[Eye Plus] A trip into the past 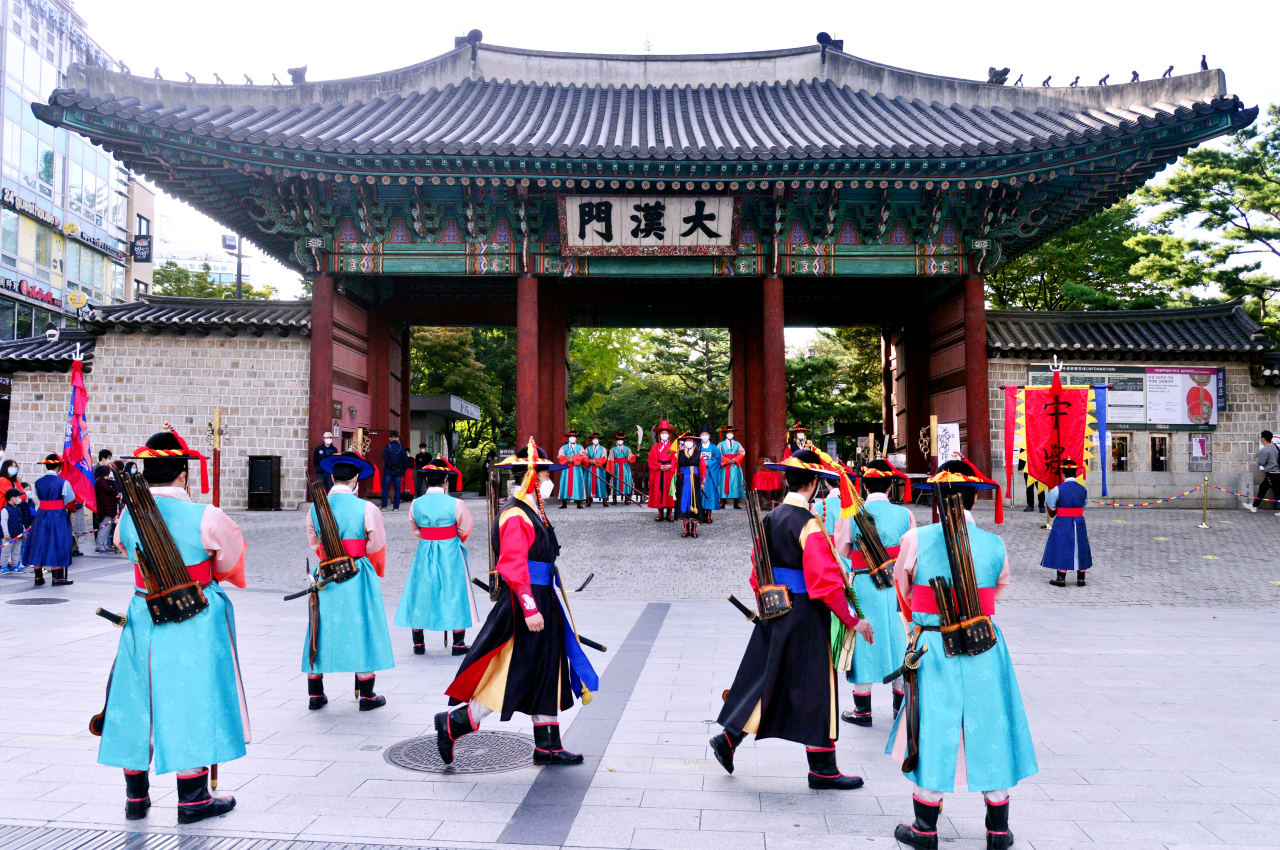 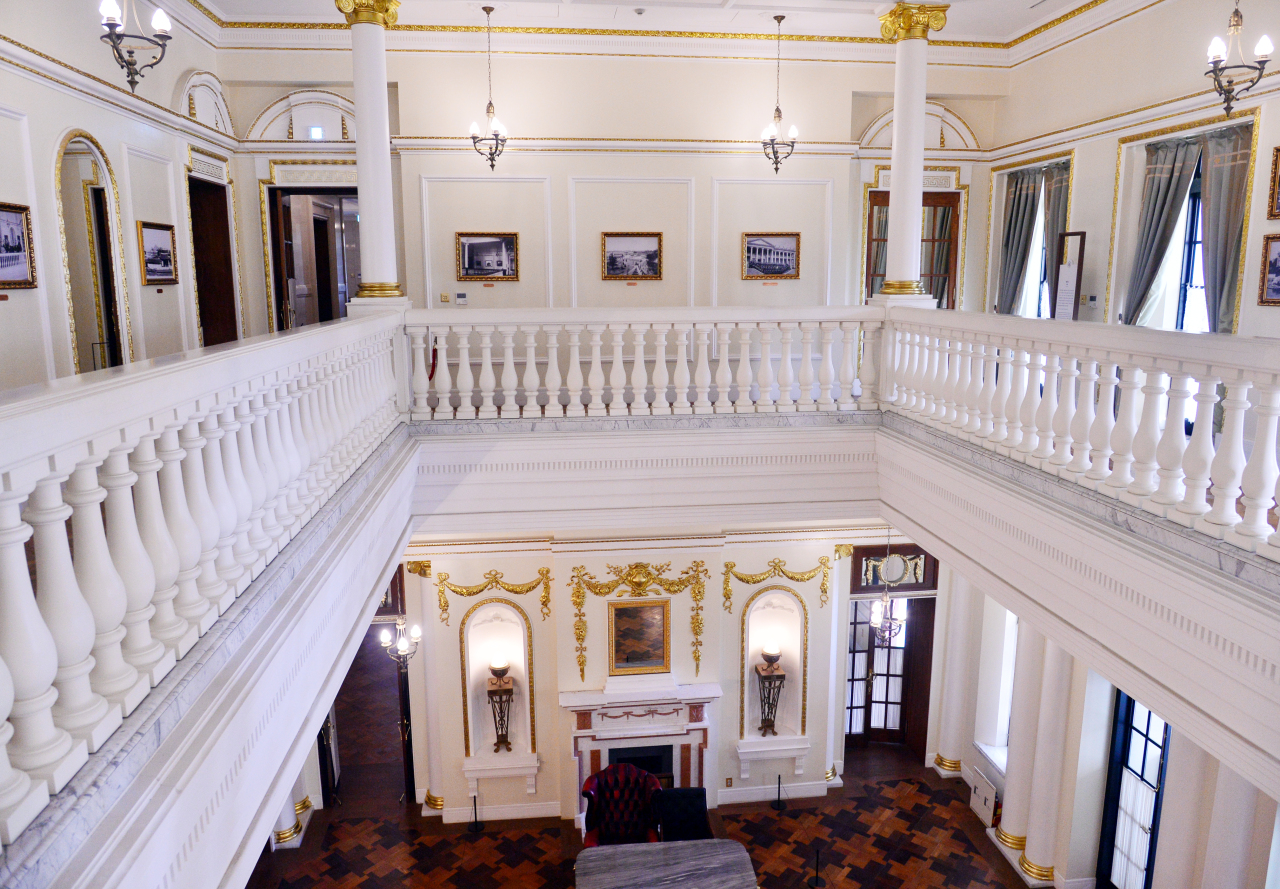 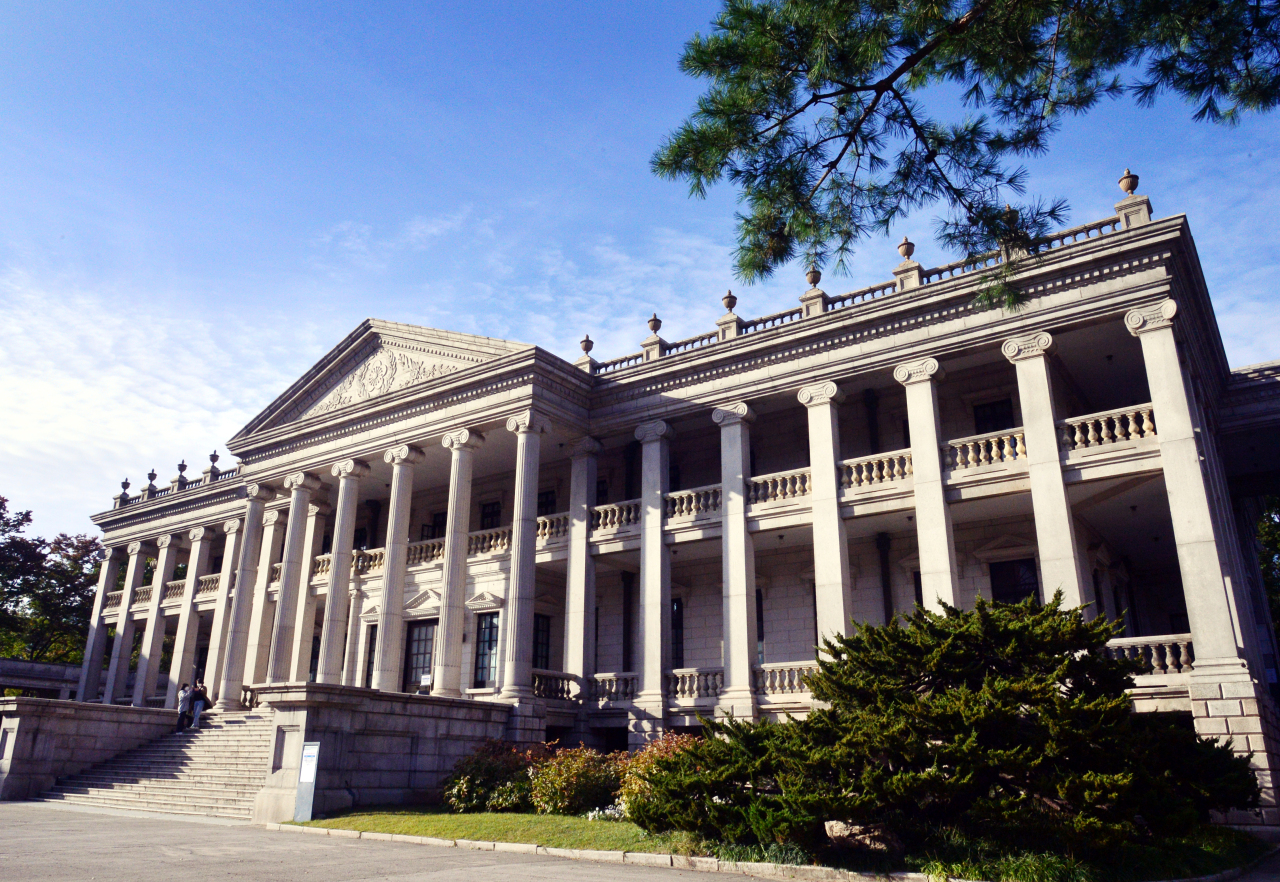 Located at the very center of Seoul, the palace Deoksugung is at the heart of Korean history, having served the long line of the Joseon era’s kings until the very last. 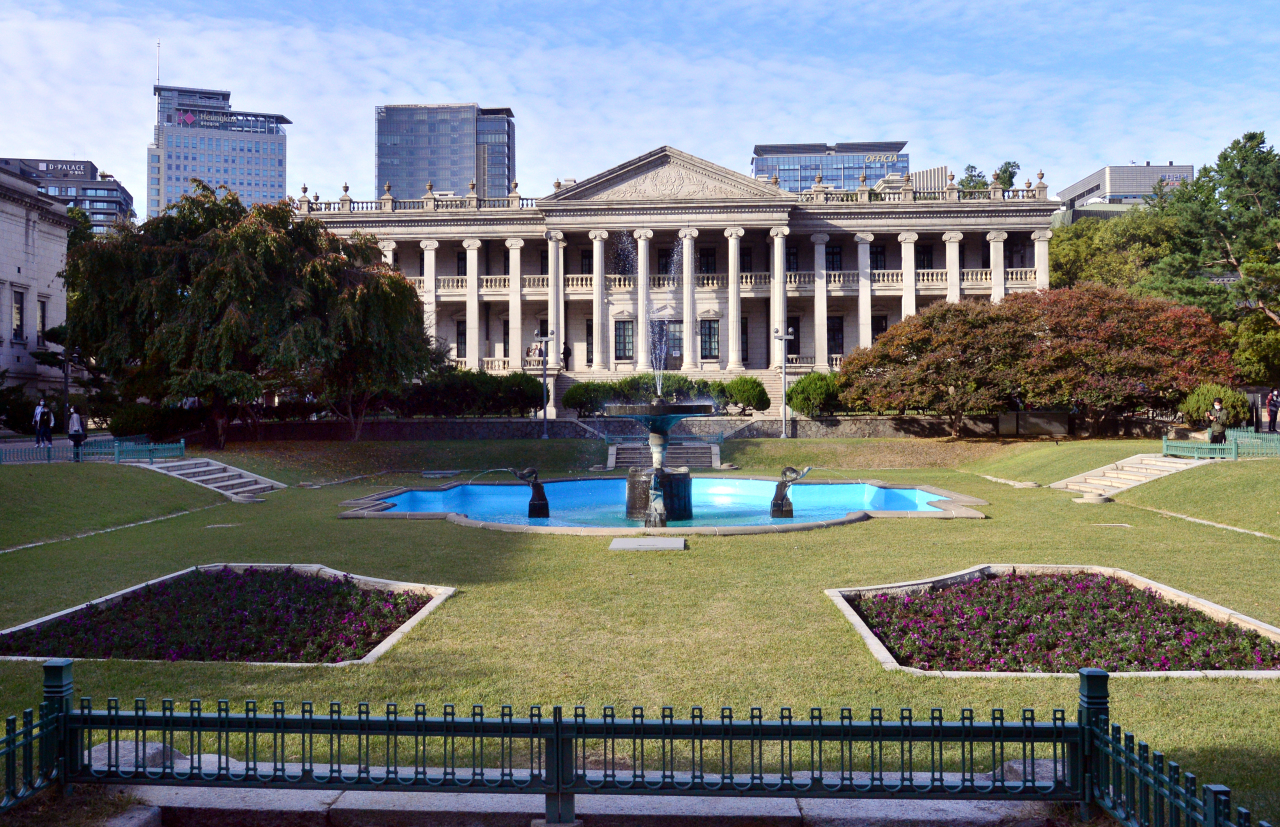 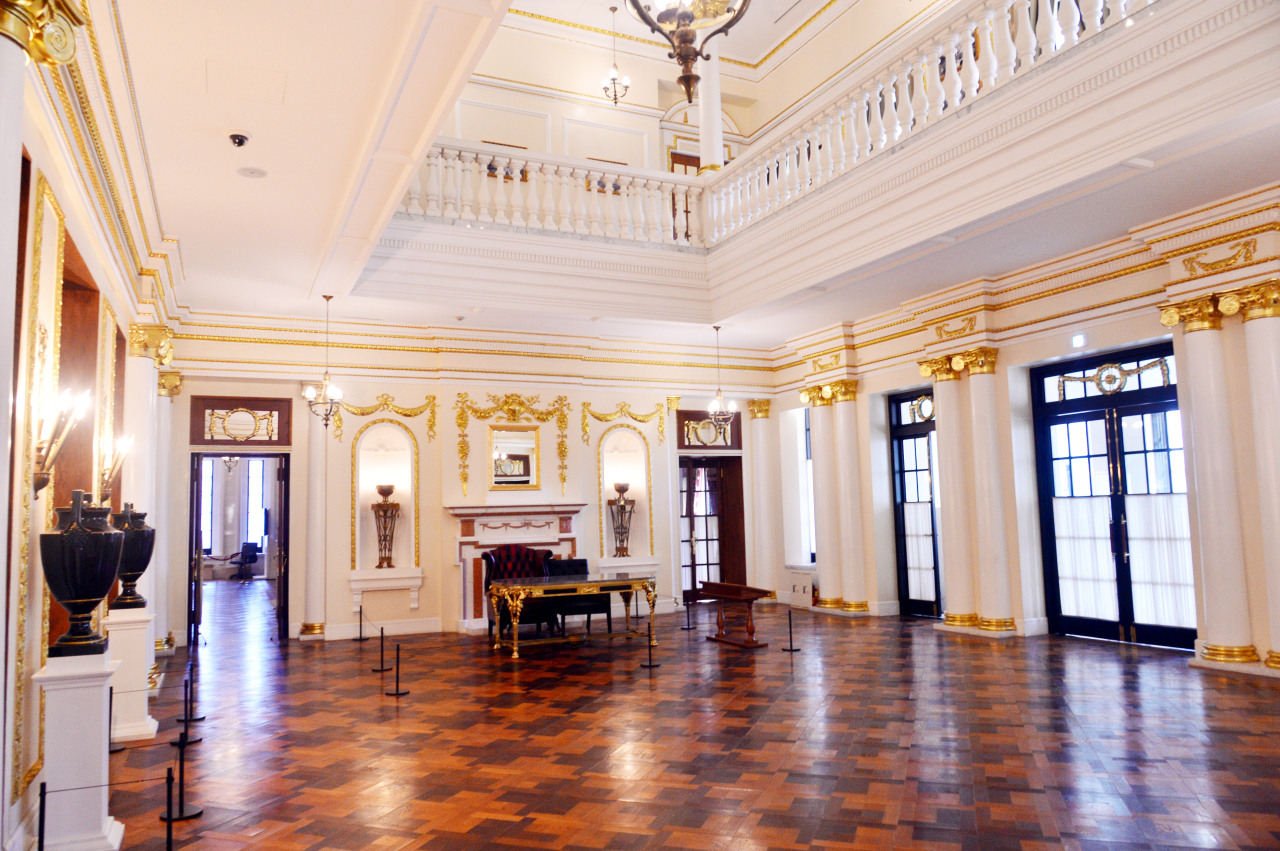 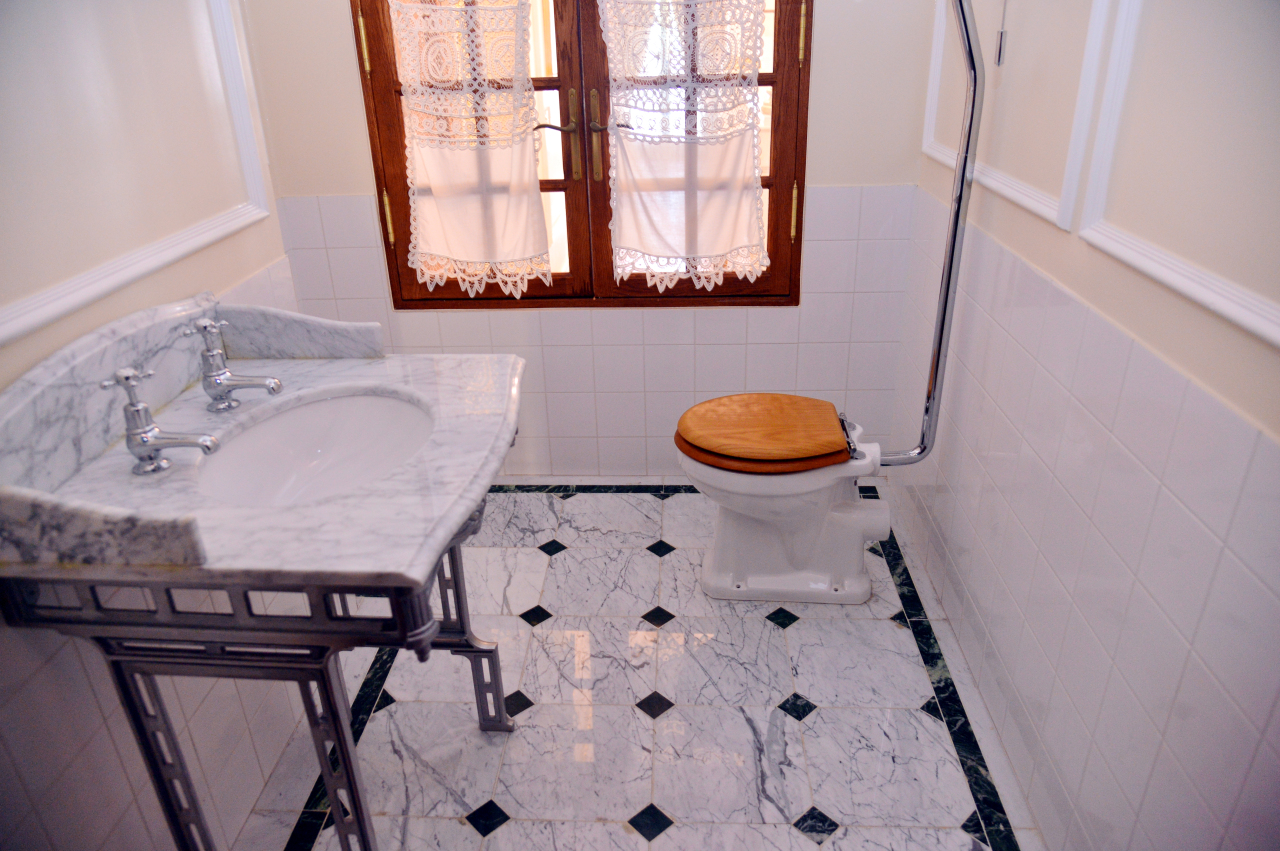 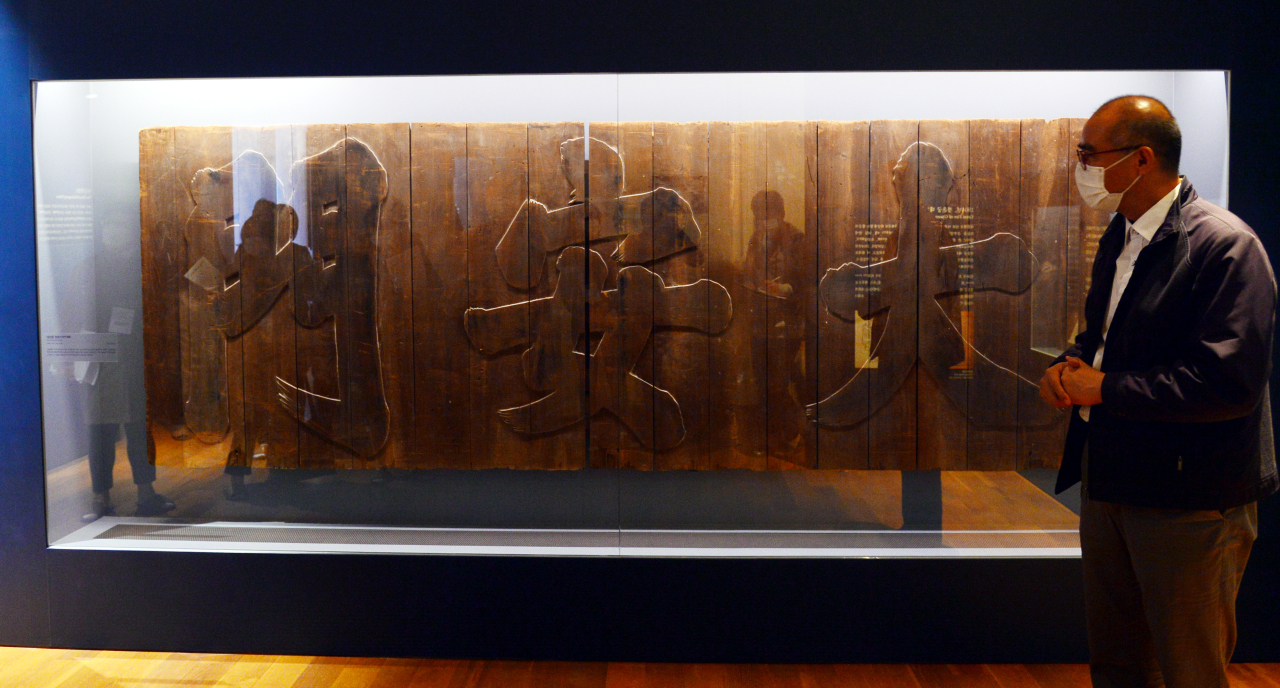 Adopted as a royal palace in 1593 when King Seonjo returned to Seoul after he fled the capital during the Japanese invasion, Deoksugung served as the temporary residence of kings until 1897, when it became an imperial palace after Joseon’s last king, Gojong, proclaimed the country an empire. 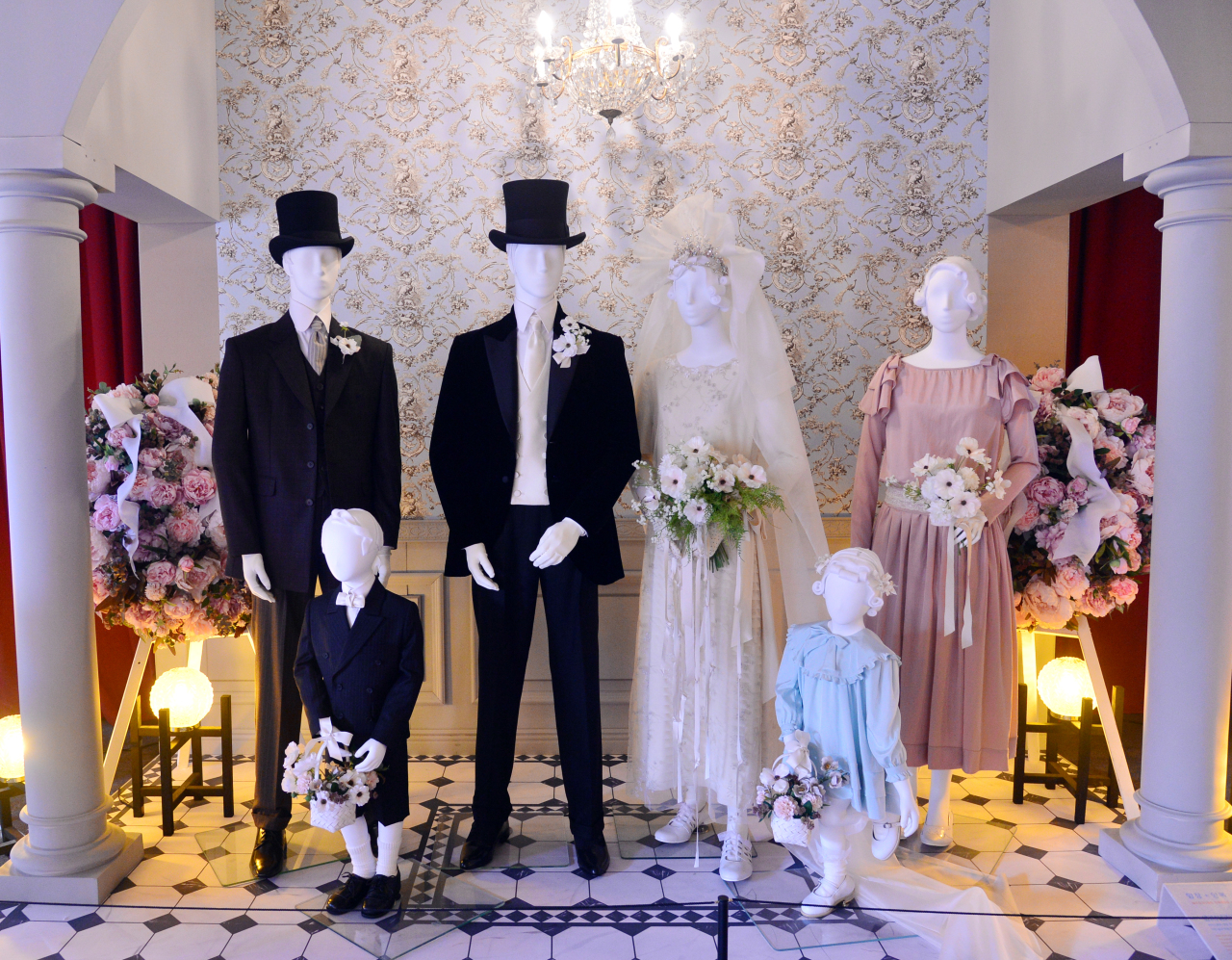 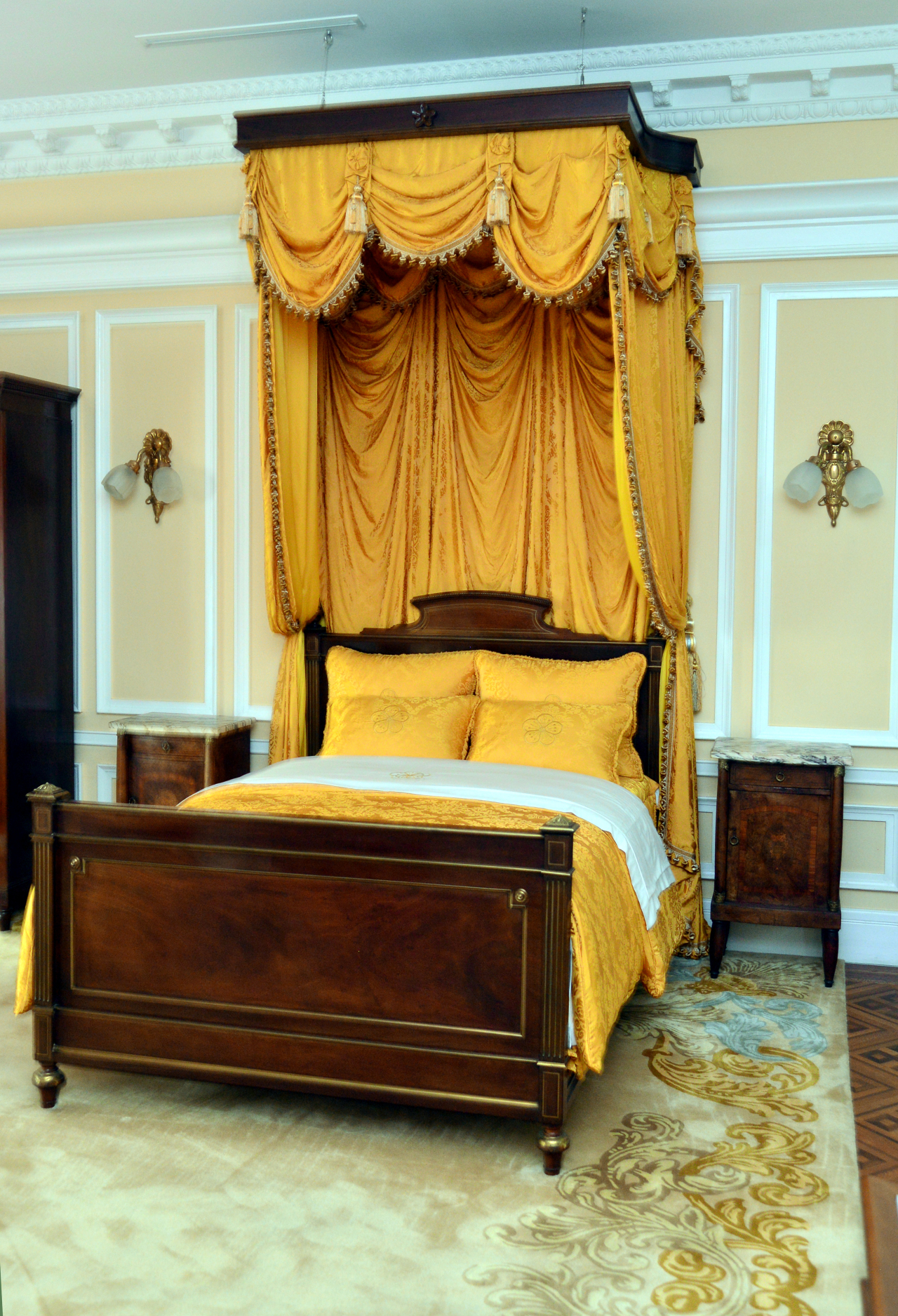 In the latest exhibition, areas of the palace previously closed to the public are opened up, with elements that can provide a glimpse into the lives of the last line of Joseon royalty from their bedrooms to the wedding dress of Yi Bang-ja, the wife of Joseon’s last crown prince, on display. 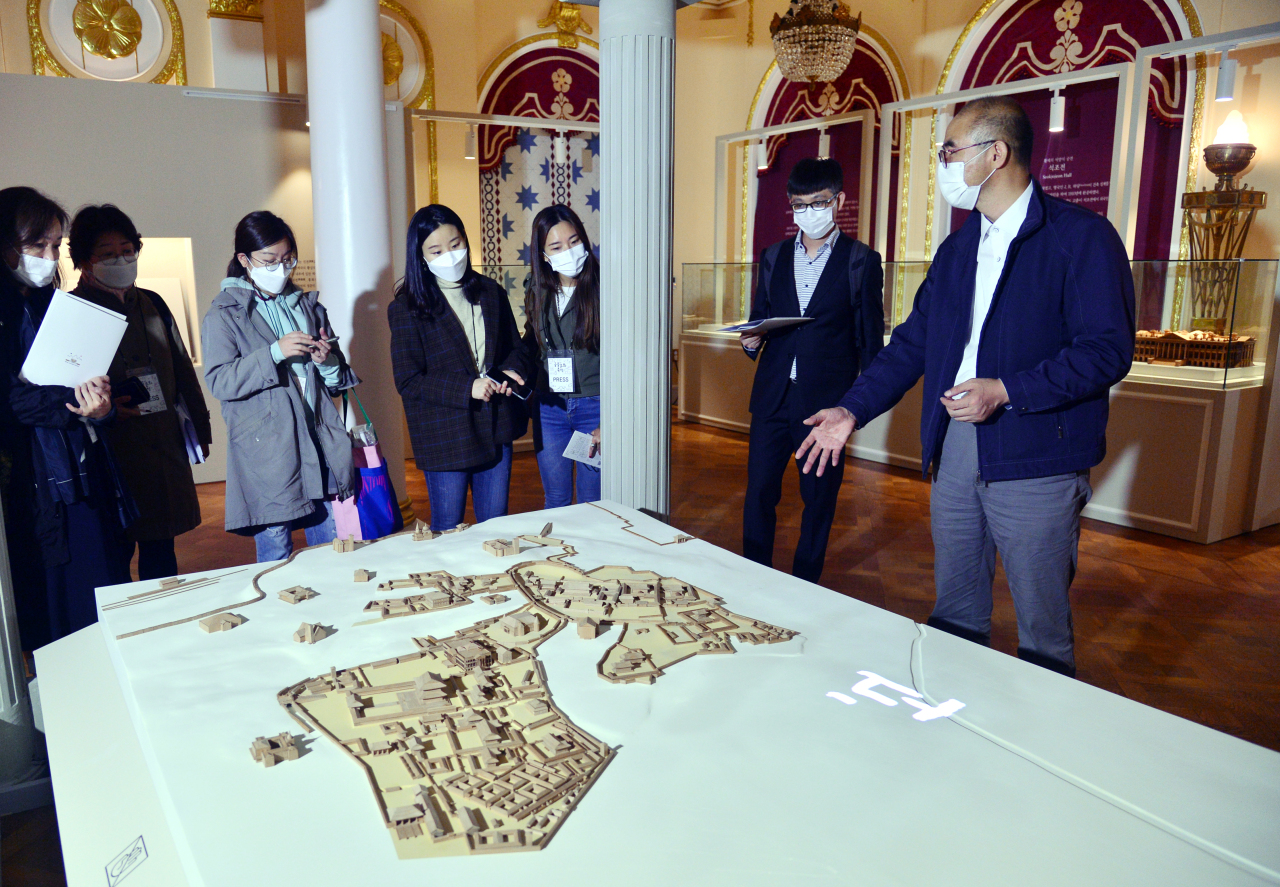 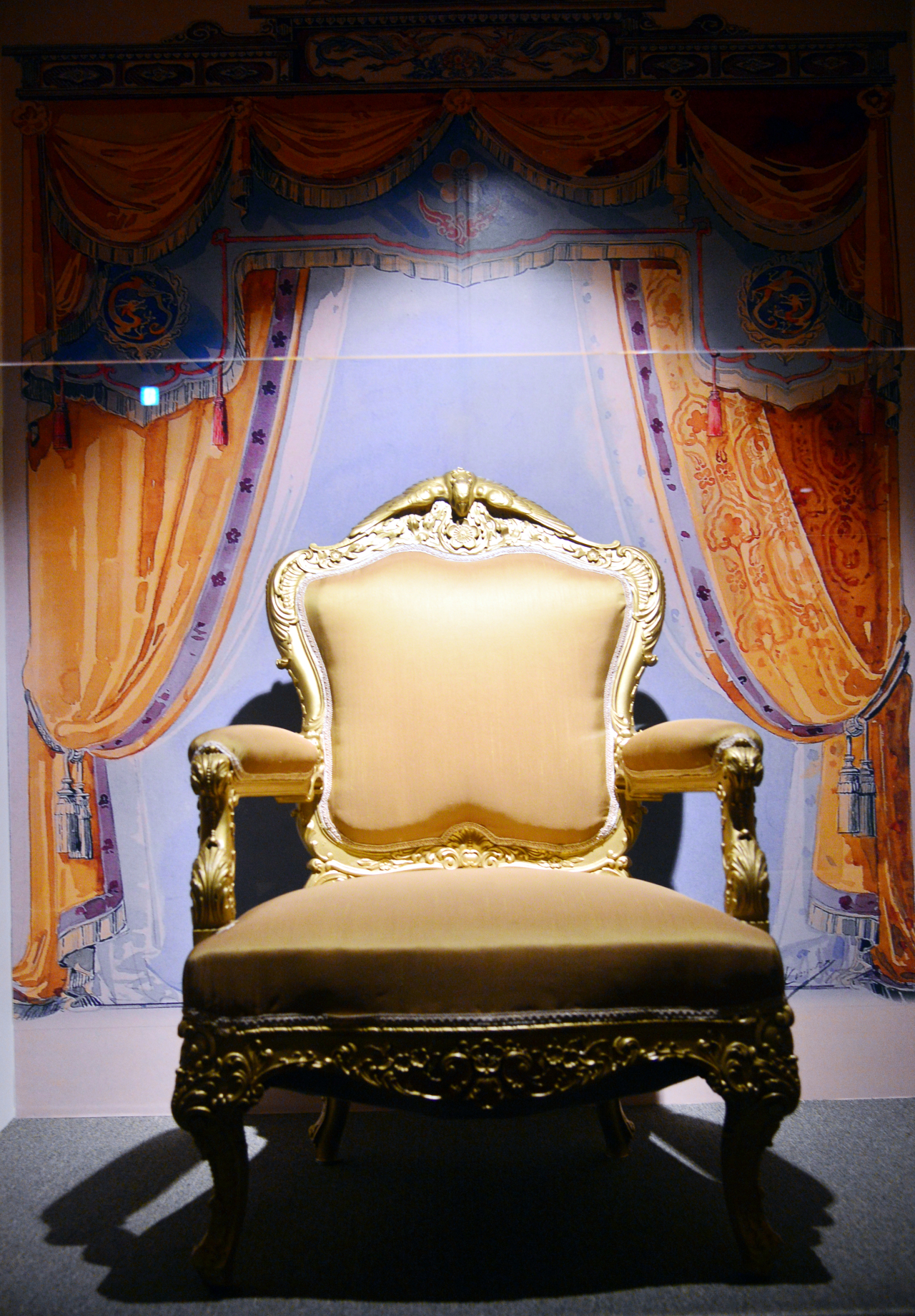 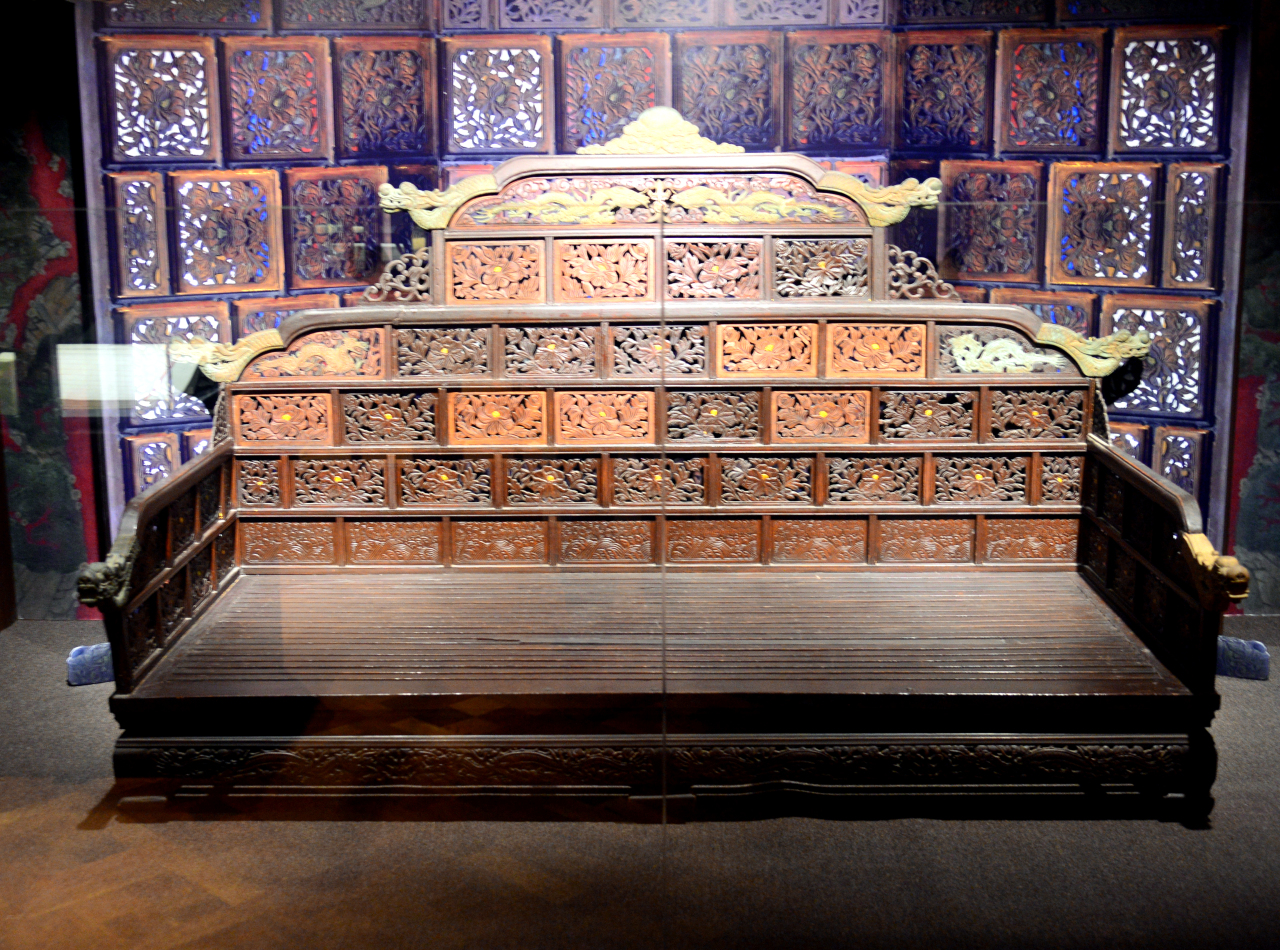 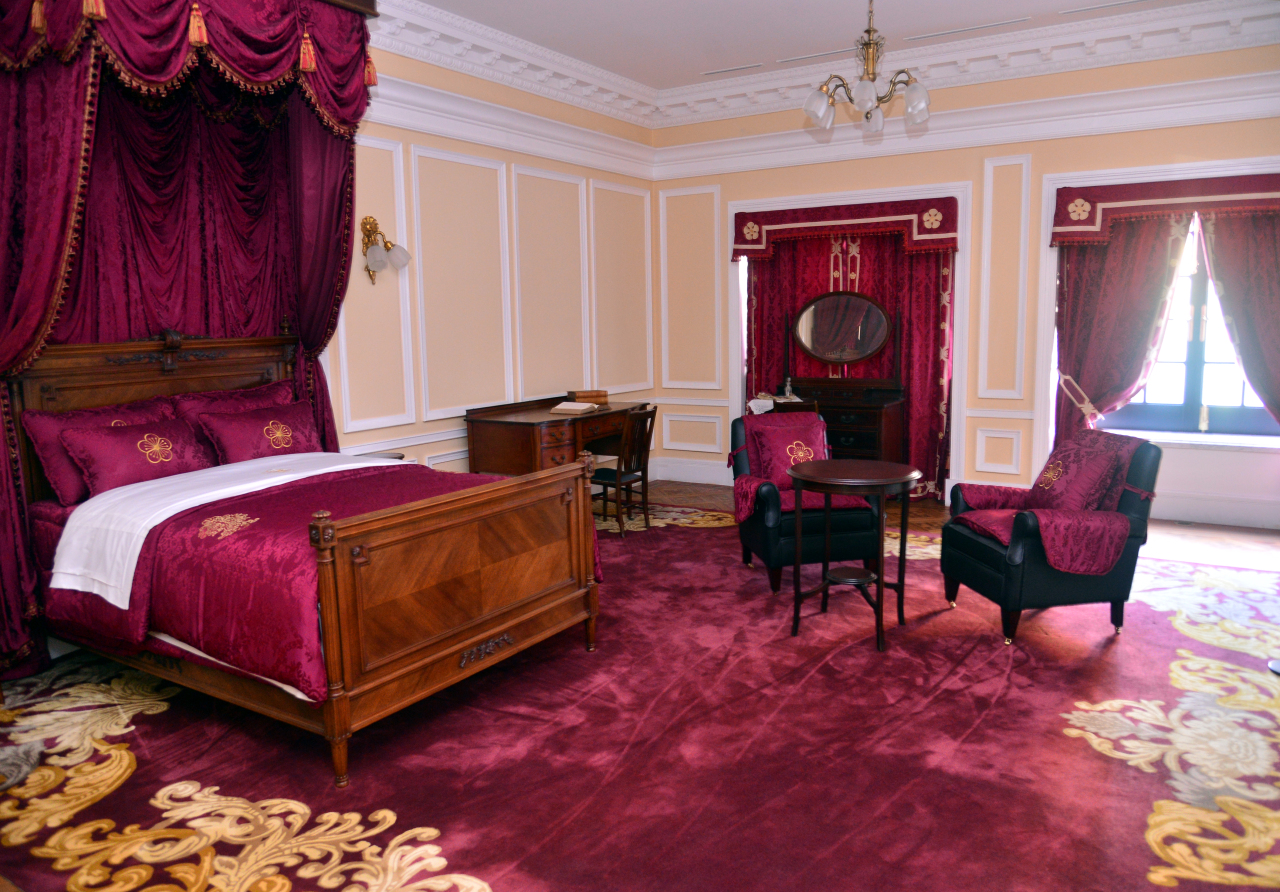