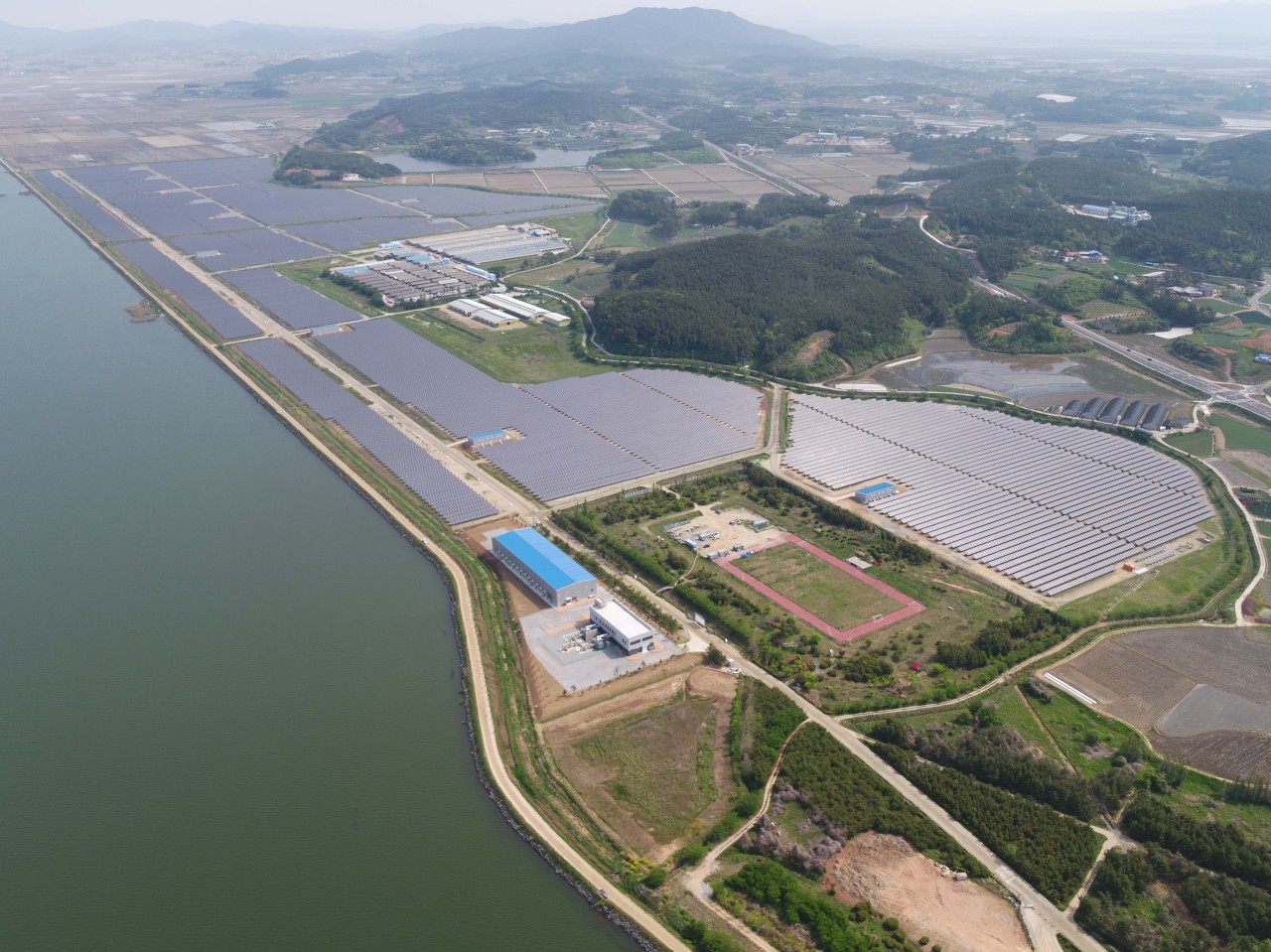 [1] South Korea, as of Sunday, has decided to resume its discount coupon program, after suspending it in mid-August due to a resurgence of the coronavirus, to invigorate domestic spending amid the COVID-19 pandemic. But concerns persist that the consumption scheme could again lead to a virus flare-up, alongside skepticism over its actual long-term effect on the economy.

[2] The scheme -- part of the government’s 90.4 billion-won ($76.2 million) domestic spending revitalization plan -- distributes coupons tied to eight different areas in the cultural, leisure and services sectors, by the end of the month, according to the Ministry of Economy and Finance and Ministry of Culture, Sports and Tourism.

[3] It would give discounts of some 30,000 won to 40,000 won for accommodation reservations, benefits worth 8,000 won per person for performing arts tickets and 10,000 won for credit card users that spend more than 20,000 won when they dine out every fifth time. Some of the coupons were partially distributed in August, but the government abruptly halted the program when the country’s daily coronavirus cases shot up later in the month and remained in triple digits for weeks.

[4] While government officials have vowed to be cautious and set up additional health and safety measures to contain a possible resurgence of virus cases, experts have said that the coupon scheme could trap the economy in a vicious cycle of resurgence and stricter measures.

2. What will Korea do with dead solar panels?

[1] When solar panels are used for around 25 years, they are defined in Korea as being “dead.” They are typically composed of 76 percent glass, 10 percent polymer, 8 percent aluminum, 5 percent silicon and 1 percent other metals including copper and silver. Once “dead,” they are recycled or sent to other countries for use there.

[2] In Korea, when dead solar panels are collected, those in good shape are exported to countries such as Bangladesh, Sri Lanka, India and Pakistan for use there. Those in poorer shape are disassembled from their aluminum frames after which they are typically incinerated or buried underground. This is because recycling process costs much more than the income that can be generated from retrieving the metals they contain, such as silver and copper, and selling them.

[3] Due to profitability issues, there is also only one privately run recycling center that can deal with dead panels. It’s capable of processing about 3,600 tons of panels a year, which will soon be far smaller than the amount of dead panels that will pile up.