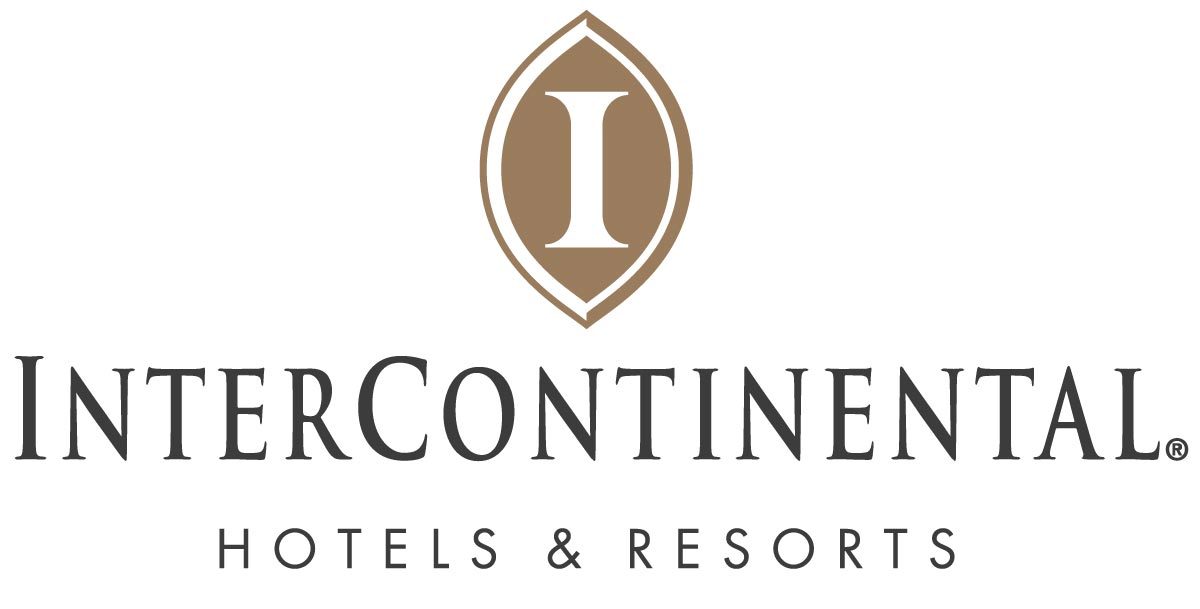 Gyeonggi Province, which surrounds Seoul, will get its first five-star hotel with a global brand in Pyeongtaek by 2022, the city government announced on Thursday.

According to the municipality of Pyeongtaek, about 70 kilometers south of Seoul, the InterContinental Hotels Group (IHG), a global hotel company, plans to build a voco hotel with more than

250 rooms near a United States military base in the city by December 2022. Voco is a luxury brand owned by IHG.

The municipality said it has signed a memorandum of agreement with IHG and Seraphim Development Co., a local real estate developer, on the construction of the new voco hotel in Naeri of the city's Paengseong district, home to the US Forces Korea's base Camp Humphreys.

The construction will begin in June next year and is scheduled to be completed in December 2022, it said, noting the new hotel will also have convention facilities, an ice rink and an outdoor swimming pool.

"Paengseong's voco hotel will likely emerge as a popular travel destination of Pyeongtaek due to its proximity to the US military base, Naeri Culture Park and other sights," a municipal official said.

"In addition, the hotel is expected to create about 2,000 jobs and various other synergies, including opportunities for vocational training for students of local universities," the official said. (Yonhap)