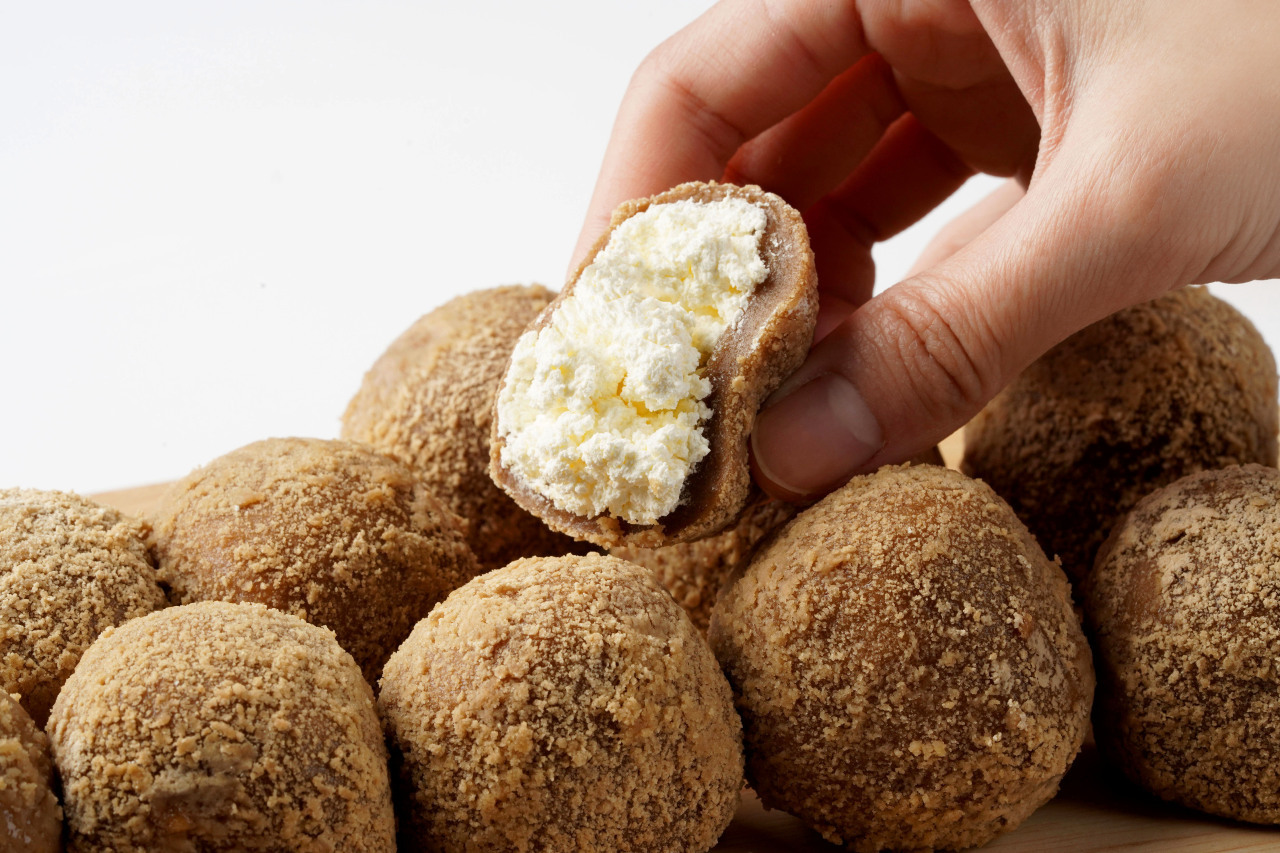 [1] One of the traditional foods associated with Chuseok is tteok, or rice cakes. In recent years more tteok treats have strayed from traditional flavors, and cooking methods targeting younger customers have been coming into the spotlight, with social media marketing leading the trend.

[2] One of the missions for tteok companies was to make tteok a delicacy not just for the traditional holiday seasons, such as Chuseok and Seollal, or Lunar New Year‘s Day, but for every day -- something that could rival Western desserts.

[3] As a result, a wave of change has been stirring the tteok market, starting with the introduction of fusion tteok in the mid-2010s. With catchy names and unique tastes, new types of tteok such as “drug tteok” and “life tteok” have gained popularity on social media.

[1] A North Korean defector who collected information for North Korean authorities after being blackmailed has been given a suspended sentence.

[2] The defector, identified by the surname Han, was sentenced to an eight-month prison term suspended for two years for violating the National Security Act.

[3] The Seoul Central District Court ruled that Han’s actions represented a clear danger of damaging South Korea’s democratic order and national security, as the information Han provided is likely to be used against the South.

[4] However, the court handed down a suspended sentence in light of the determination that Han was acting under duress, that his plans to return to the North were not realized and that Han has no other criminal record.