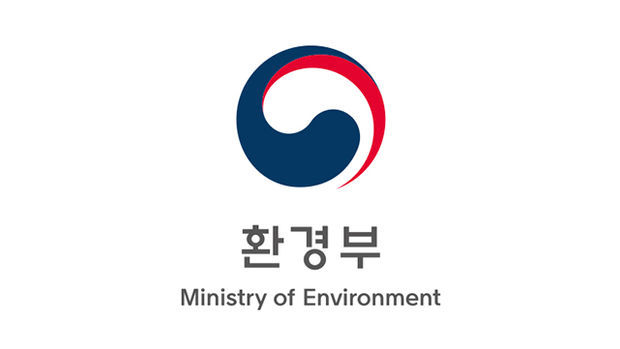 South Korea is establishing a state body to monitor, prevent and control disease among wild animals here amid growing concerns over zoonotic pathogens infecting both humans and animals.

The new entity, the National Institute of Wildlife Disease Control and Prevention, under the auspices of the Ministry of Environment, will open its doors in Gwangju next Tuesday following final approval at a Cabinet meeting this Tuesday. An official opening ceremony will be held in October.

It will consist of 33 employees on three teams tasked with monitoring, researching and responding to diseases affecting wild animals. It will also serve as a control tower for all wildlife management agencies in the country.

Previously, the National Institute of Environmental Research did such work as part of its wider mandate.

The government decided to set up a specialized agency because Korea experienced major outbreaks of MERS and COVID-19, both believed to have started from wild animals.

With the envisioned agency on animal diseases and the upgraded and enhanced Korea Disease Control and Prevention Agency focusing on human illness, Korea now has a better system of detecting and responding to new public health threats, an official said.