SK Innovation said Thursday it has partnered with professor John B. Goodenough, who was awarded the Nobel Prize in Chemistry last year, to develop a next-generation battery.

The South Korean battery maker and the 98-year-old professor at the University of Texas at Austin will co-develop all-solid lithium-metal batteries, which are potentially more powerful and safer than current lithium-ion batteries.

“I hope to open a new era of a next-generation battery with SK Innovation,” the professor was quoted as saying by the firm.

But lithium-metal batteries have a critical weakness called dendrites -- needle-like crystals that can develop on the anode of a battery during charging. When these finger-like needles elongate until they penetrate separators, thin walls that divide cathodes and anodes, short-circuits occur, setting fire to liquid electrolytes, which are flammable. 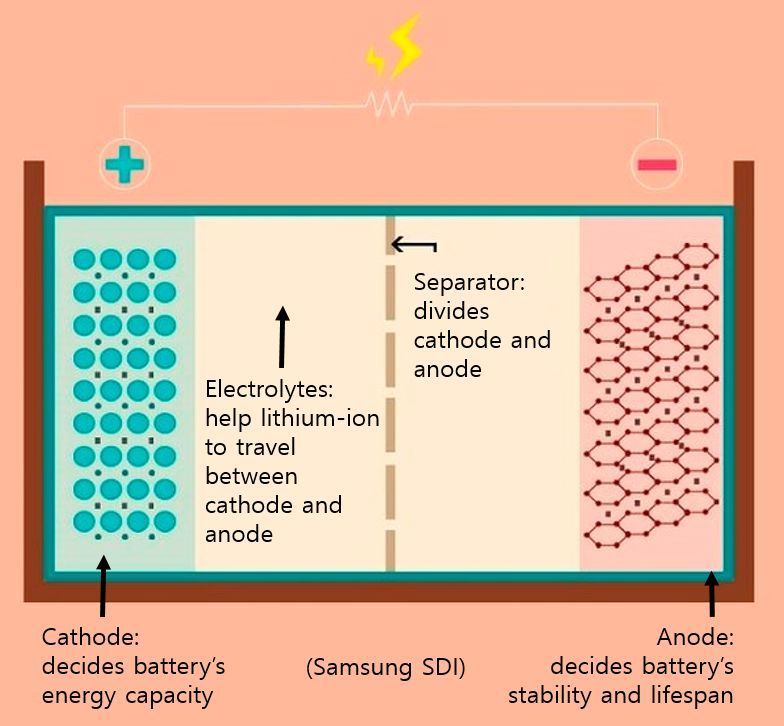 This is why SK Innovation and John Goodenough aim to replace liquid electrolytes with gel polymer electrolytes, which are fire-resistant and even prevent dendrites from forming in the first place.

“In liquid electrolytes, ion movements are irregular so ions collide with metal in anodes and create dendrites. However, in solid electrolytes, we can designate passages for ions and have them evade contact with metal, preventing dendrites,” the company claimed.

However, it remains to be seen whether SK Innovation has the technological capacity to prevent dendrites, as dendrites are inevitable in lithium-metal batteries, according to multiple industry sources.