Koreans use Kakao for messenger, Naver for other purposes: data 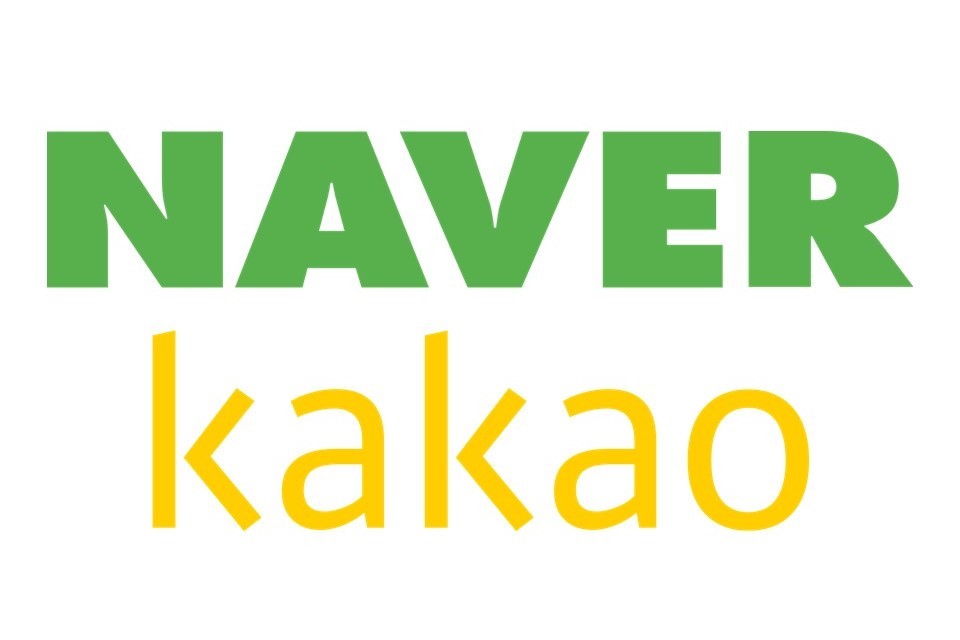 However, more people seemed to use applications provided by Naver over Kakao for other services like navigation and webtoons.