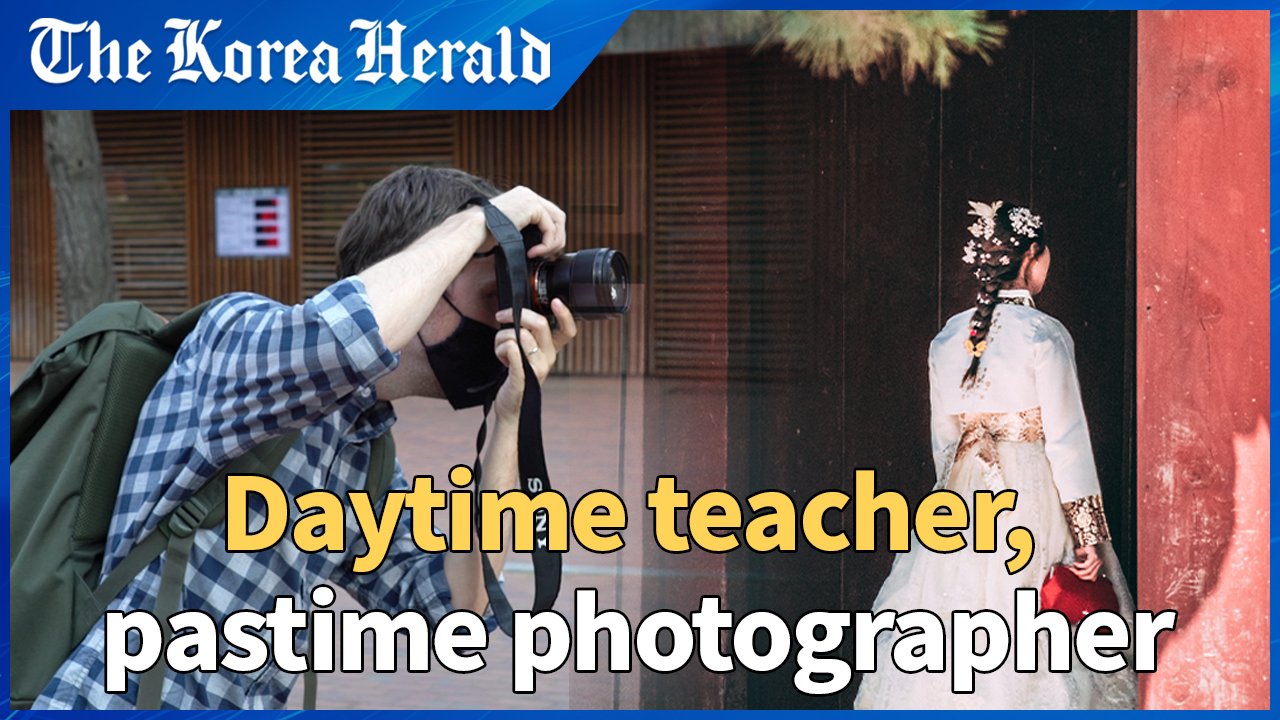 James Lucian is a daytime kindergarten English teacher who wanders around the streets of Seoul, taking pictures of people and places. His work has gained attention from both amateur and professional photographers interested in Korea. James has close to 20,000 followers on his social media account where he posts stories.

After his high school experience visiting the darkroom doing photography, James discovered his lifetime interest and decided to major in Fine Art Photography at the University of Missouri. After graduation, he had some rough time and then made a bold decision to travel to a country he never visited before, South Korea.

“I can’t even measure how much my life has changed after living here (in Korea). I was an introvert at first but I definitely learned to put myself out there and learned what I am capable of doing,” he said.
He was initially drawn to the tall skyscrapers and the never-ending highways that reach beyond the city of Seoul. As he became used to the local environment, he realized that it was people who created the sentiment and unique beauty of the city.

“I love the simple and subtle, ordinary moments that usually don’t warrant a second look,” James said. “It is those moments that are real and we all can have a connection with. I hope people looking at my photos can enjoy these things as much as a beautiful sunset or impressive buildings.”

This is why his latter works have zoomed in on local residents, ranging from those riding bikes on a resort station to those wearing traditional hanbok on national holidays.

One of his works captured the US flag upside down. He took the shot at a protest site in Seoul in October last year, where the US flag was wrongly held by a protestor. James thought that the country is going backward and wishes the flag to be turned back up again any time soon. Together with the photo he threw this message out on his social media account. Since then, James has been getting mixed comments on his views regarding the image. However, he believes that the magic of a photo is to open up grounds for sharing diverse public opinions.

“To be honest, I posted that intentionally, but have been getting some backlash. I think the entire country is very divided now, and I am sure it can be fixed. So I want to show my support for the issues that are going on back home.”

Next month, James is set to return to the US with his Korean wife, where he will continue on with his photography. He hopes to come back to Korea, which he calls “his second home,” always having a special place in his heart.