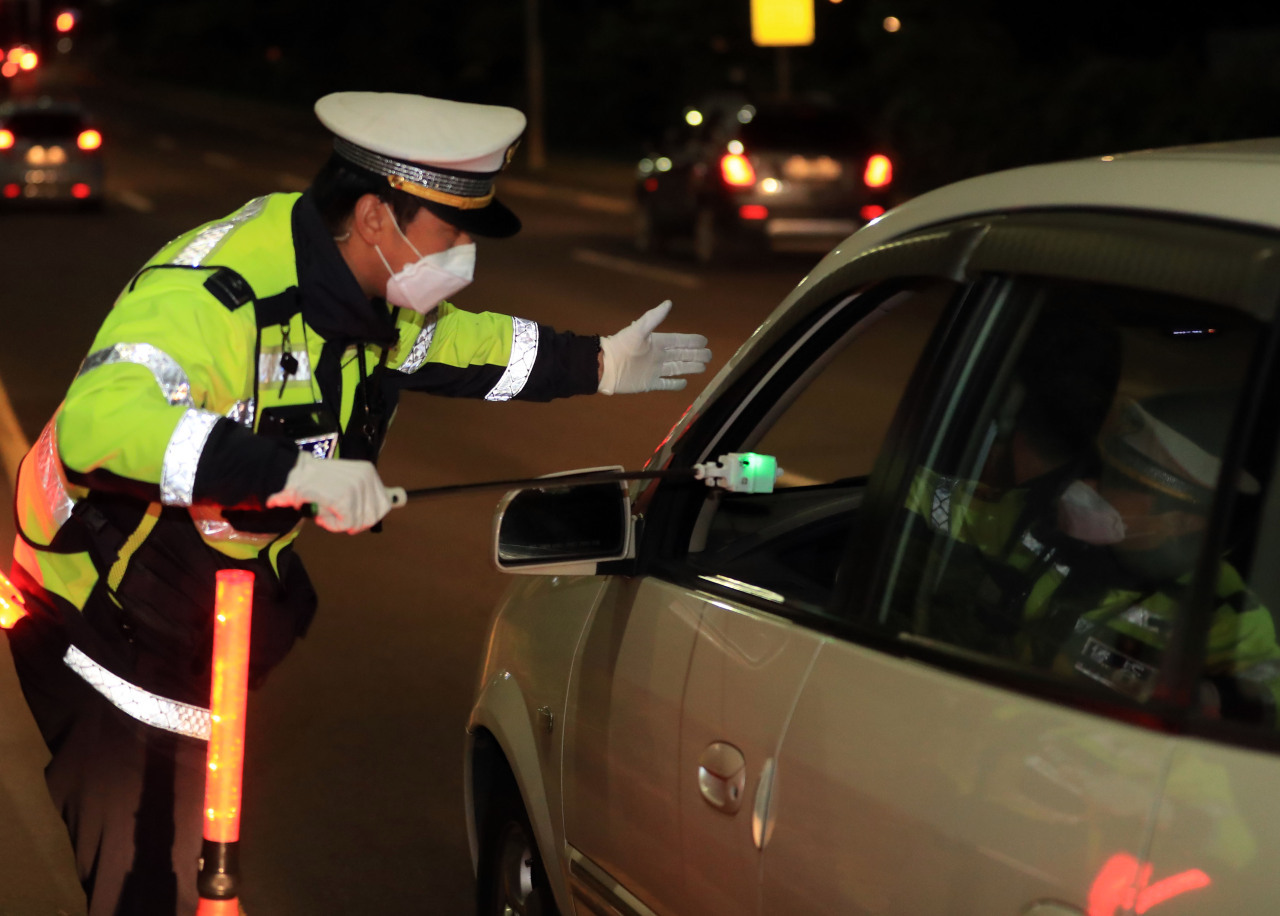 [1] The global coronavirus pandemic is threatening the future of plastic recycling in South Korea, as major recycling centers are incurring mounting losses amid a collapse in global demand.

[2] Many are being forced to cut costs, work hours and head counts just to stay afloat, but a quick turnaround appears unlikely, industry insiders and government officials said.

[3] “(Local) recycling centers are largely dependent on exports of collected recyclables, but trade is not happening these days,” said Ban Sung-tai, head of the resources recycling division at the Seoul Metropolitan Government.

[4] “These centers are having a hard time, but there’s not much that can be done at this point. It’s not like borders will reopen tomorrow as if nothing happened.”

[1] Life is getting back to some semblance of normality in South Korea, with people out and about on the streets and in parks, students returning to school in stages, and public transportation crammed during rush hours.

[2] Also getting back into gear is the police’s war against drunk driving. Police, who in the past months could only sparingly test drivers’ breath for alcohol due to virus fears, are now employing a new tool -- non-contact DUI testing equipment that does not require drivers to directly blow into breathalyzers, a practice at high risk for spreading the novel coronavirus.

[3] At first glance, the new device resembles a selfie stick. A sensor that detects airborne alcohol content is attached at the end of a 60-centimeter-long stick, which is placed some 30 centimeters in front of drivers’ face for about five seconds through the window.