People visited the Gwangju May 18 National Cemetery ahead of the 40th anniversary of the 1980 Gwangju pro-democracy uprising to honor those who were killed during the protest. 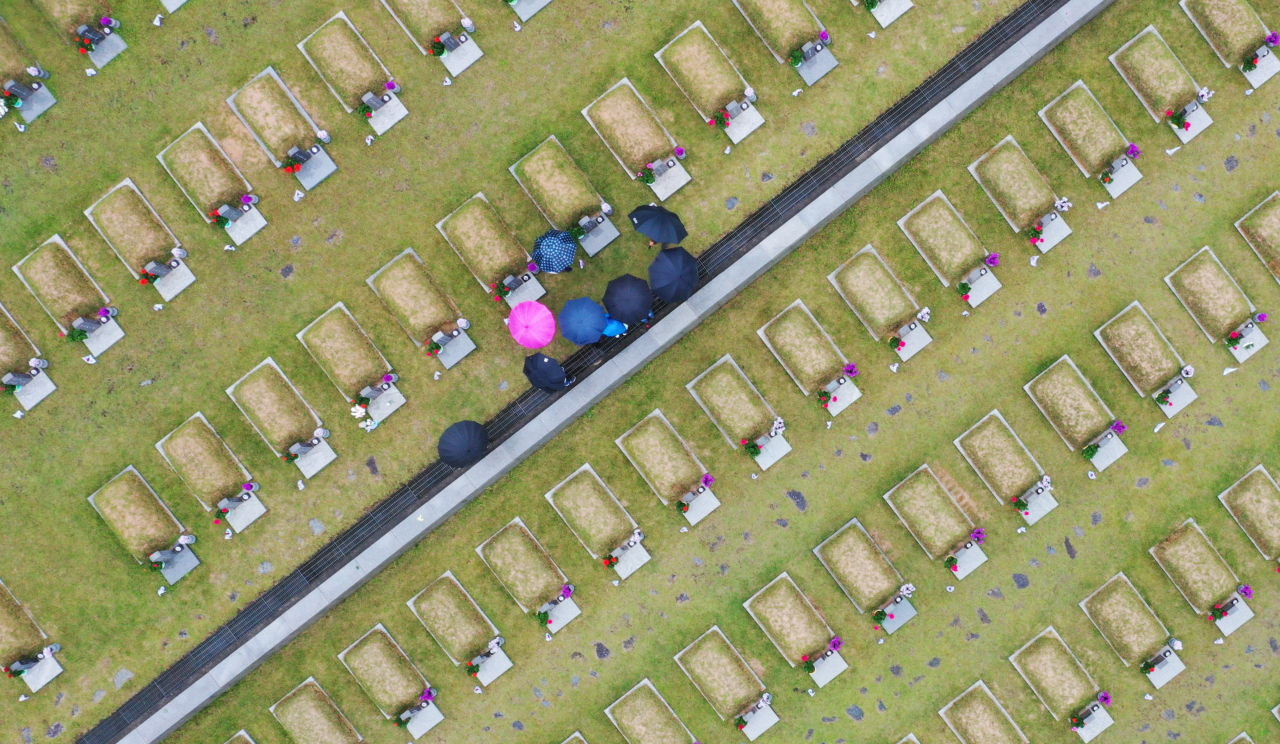 May 18 in South Korea is a day of remembrance for the hundreds of protestors that died in the southern city of Gwangju in their fight against the military rule of former general-turned-President Chun Doo-hwan and his brutal government-led crackdown, in May 1980. 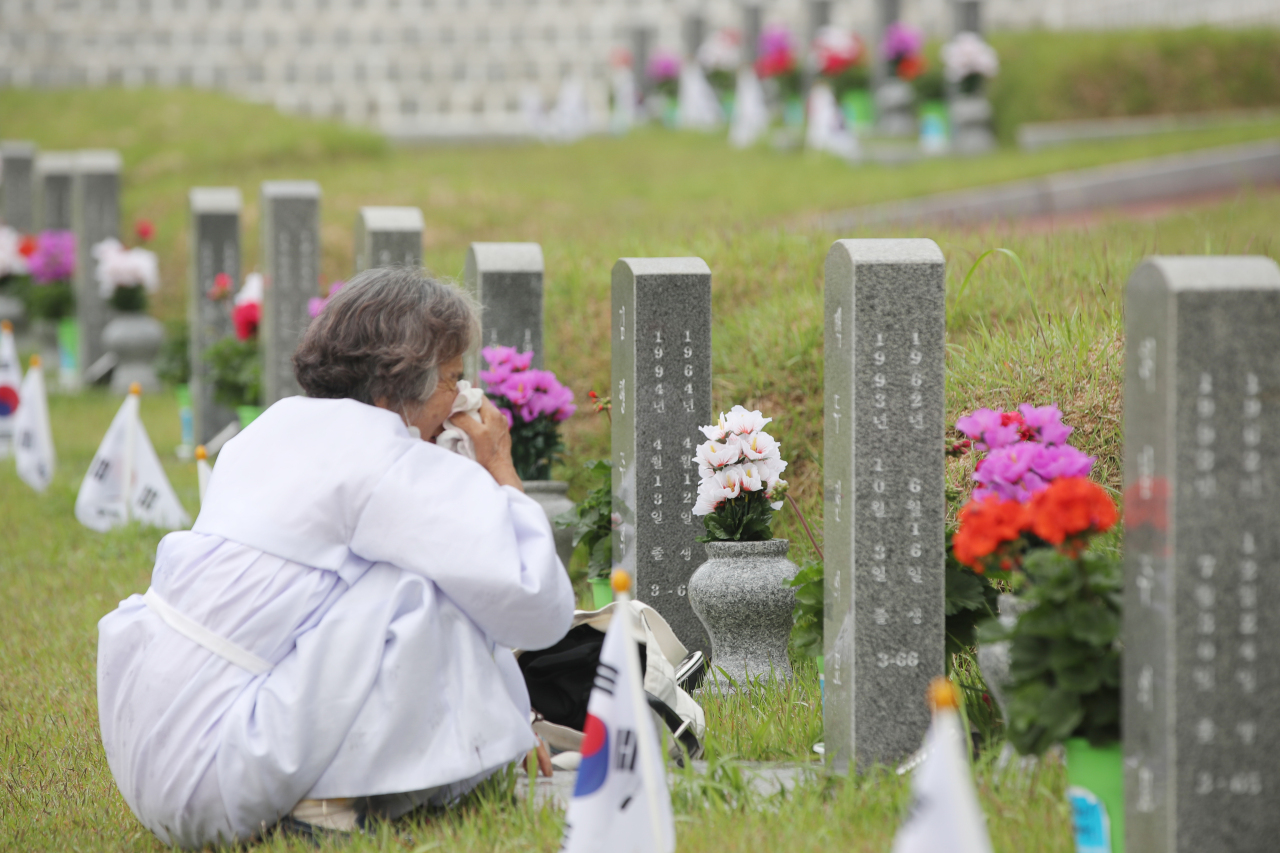 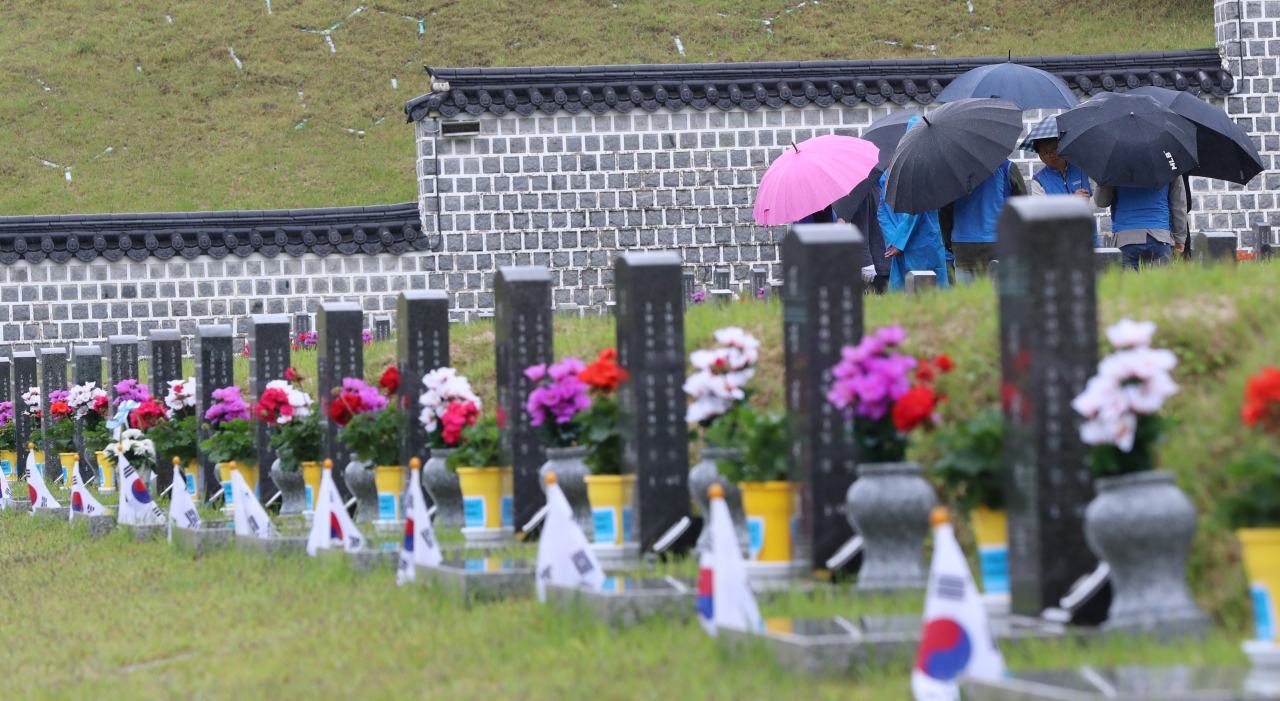 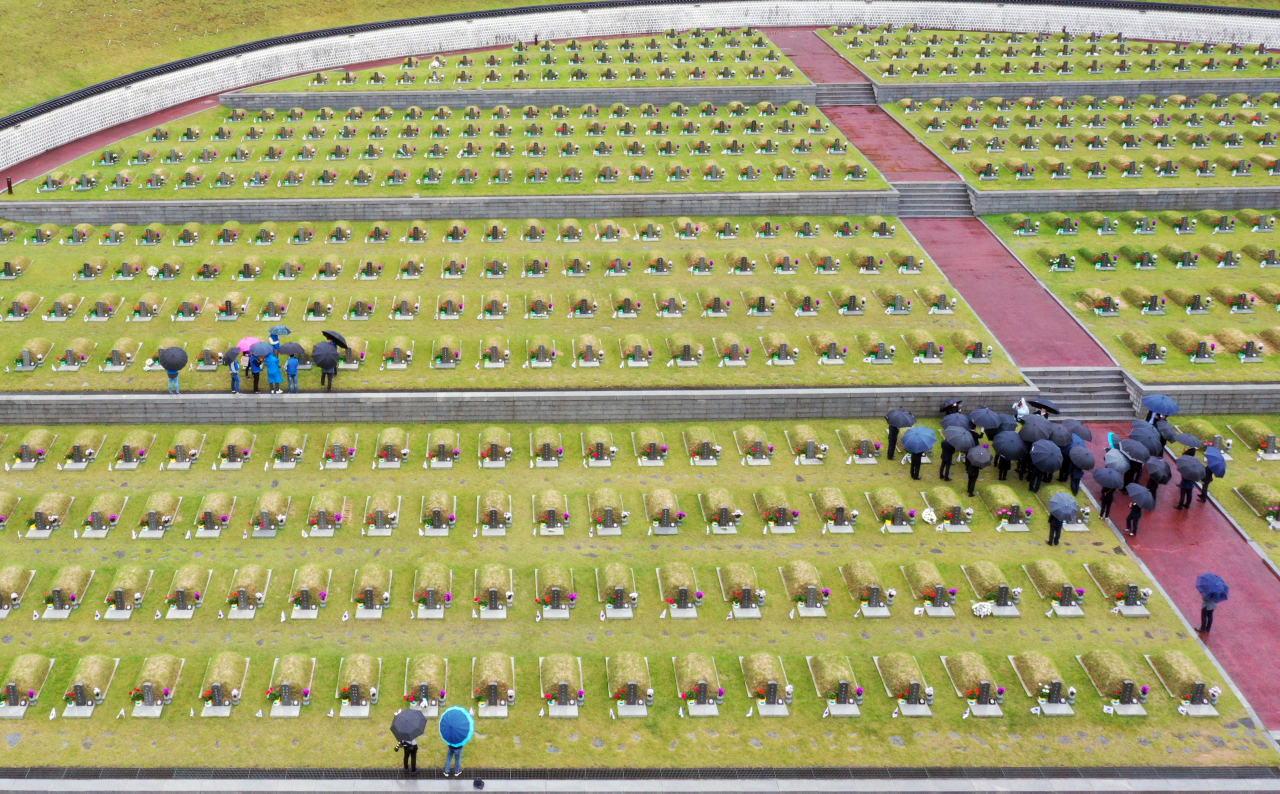 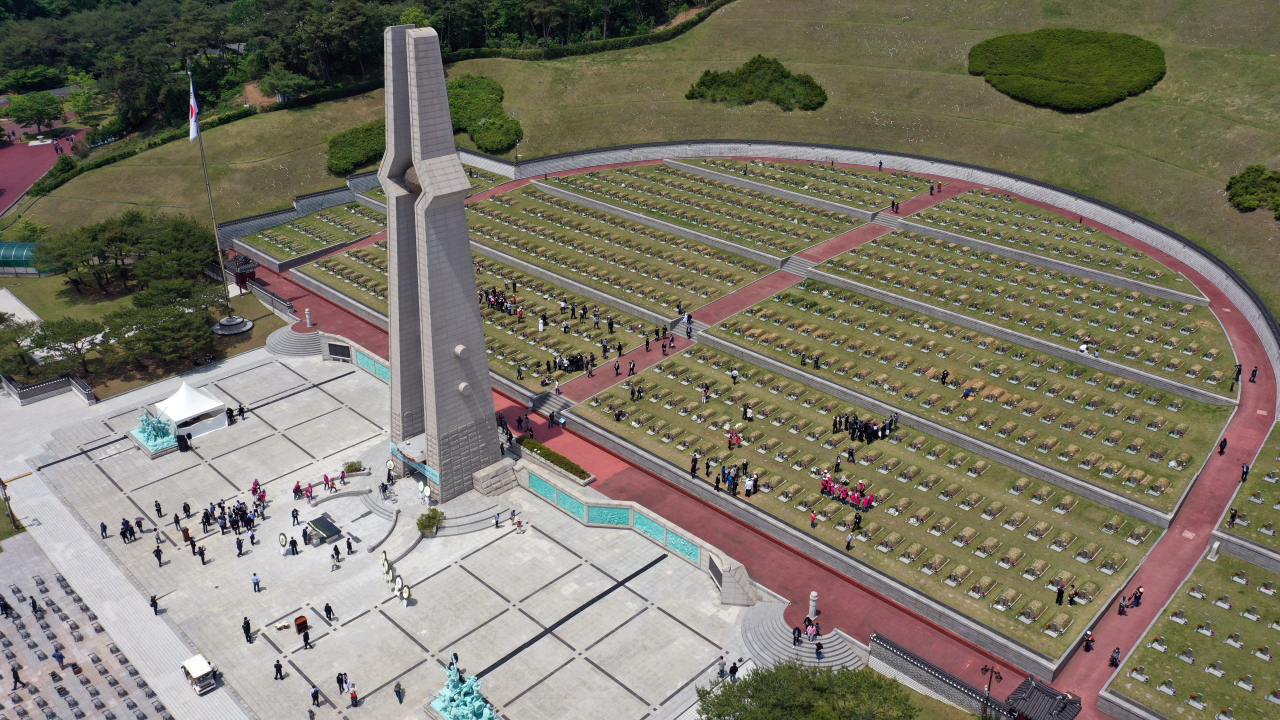 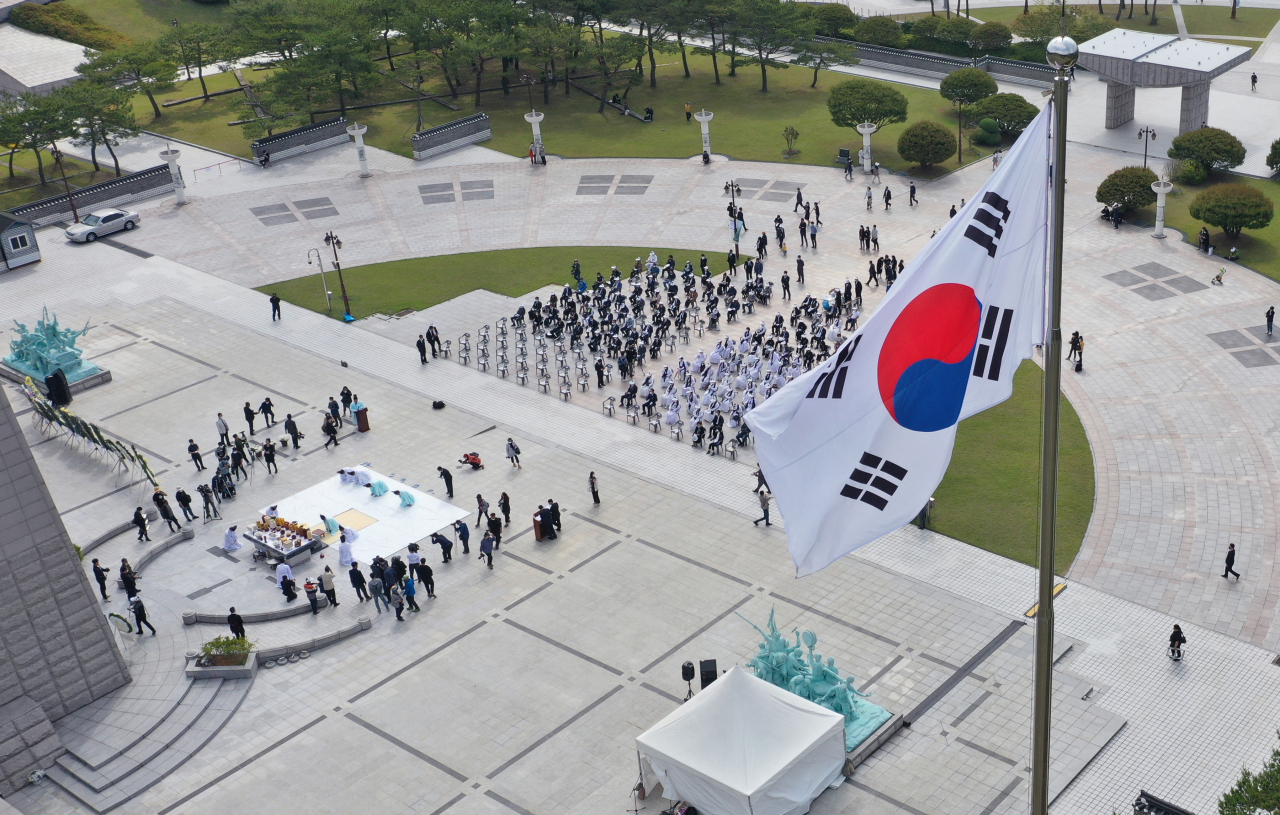