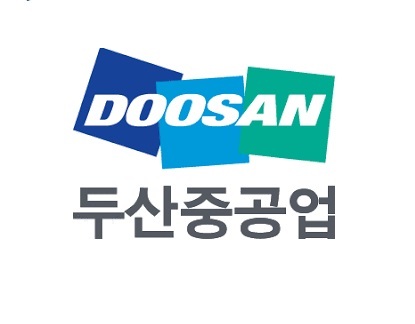 South Korea’s government and key state-run banks on Friday sealed a plan to provide a credit line of 1 trillion won ($826 million) to Doosan Heavy Industries & Construction, in an effort to prevent a possible liquidity crunch amid the novel coronavirus spread.

As the key creditor, the Korea Development Bank said it will provide financial support to the struggling power equipment maker jointly with the Export-Import Bank of Korea.

“Together, we shall provide some 1 trillion won in emergency operating funds, on the premise that Doosan Heavy makes its due self-rescue efforts,” KDB said in a release.

Additional financial packages may be possible down the road, depending on Doosan Group’s gesture of cooperation and responsibility, it added.

KDB and Eximbank vowed to hold their respective credit approval committees within the day to finalize the financial plan, according to officials.

The related reports came during a meeting of economy-related officials, held at Seoul Government Complex under the chairmanship of Deputy Prime Minister and Finance Minister Hong Nam-ki.

Doosan Heavy posted a net loss of 104 billion won in 2019, down from a loss of 421 billion won the previous year. Over recent years it has been challenged by the government’s policy to move away from conventional nuclear and energy-fueled power plants.