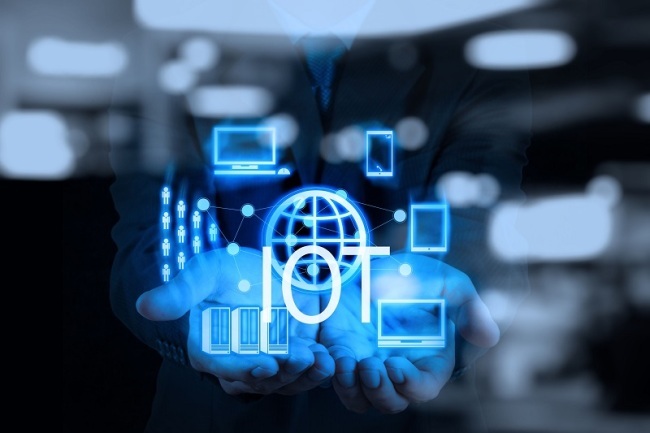 South Korea-based internet-of-things firms posted revenue of over 10 trillion won in 2019, up 16.2 percent on-year, according to the ICT Ministry on Tuesday.

This is the first time for IoT companies have crossed the revenue milestone since the ministry began collecting relevant figures in 2014.

By sector, the sales of IoT devices recorded 4.47 trillion won in 2019, claiming the largest share of 41 percent among other segments -- services, platform, network and devices.

The sales of IoT-based home appliances were not included in the statistics.

The network sector marked the highest sales growth last year, reaching 1.88 trillion won, up 25.2 percent on-year. The increase was largely attributable to the sales of 5G mobile networks equipment and increasing use of IoT network services, the ministry explained.