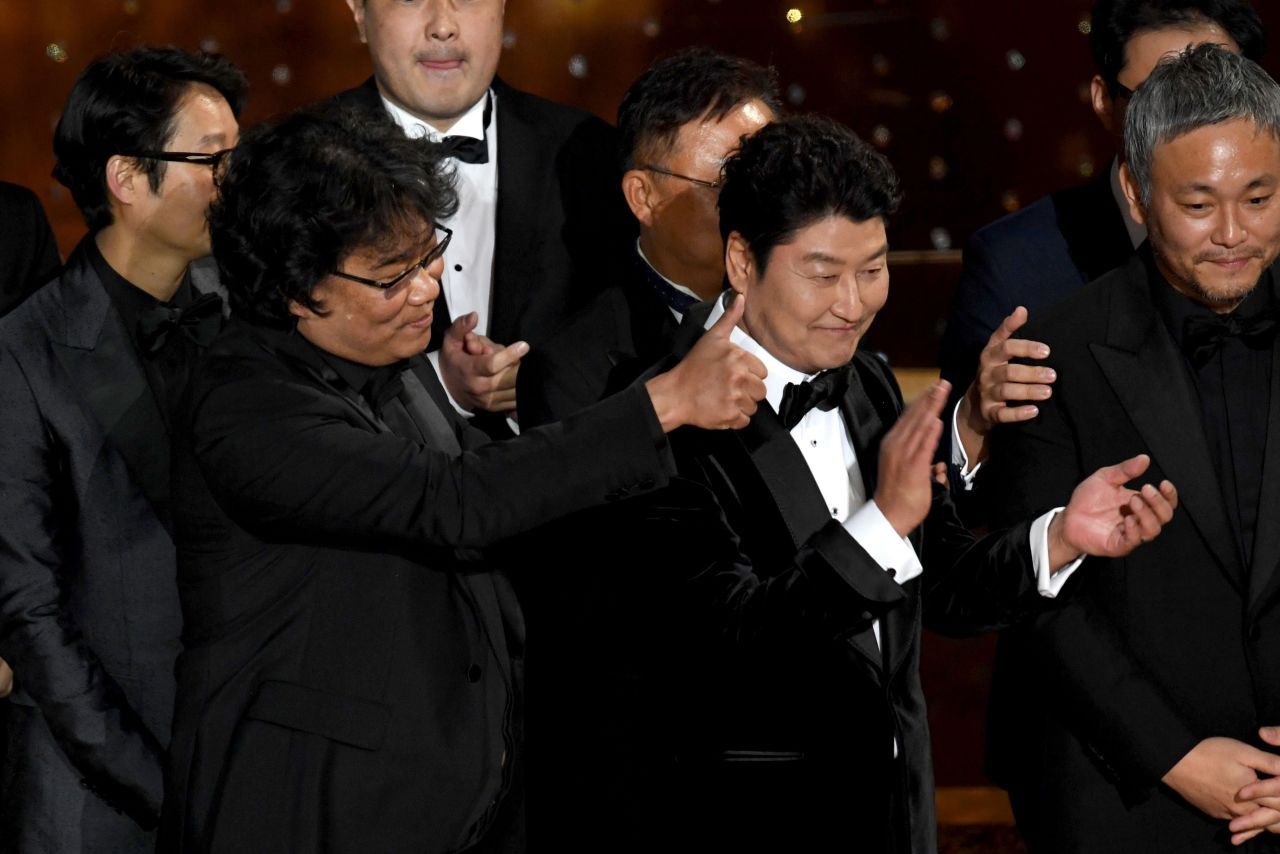 [1] Korean satirical-thriller “Parasite” won best picture at the Oscars on Sunday, making history in its home country and the international film scene.

[3] With the award, “Parasite” became the first foreign-language picture to win the most coveted prize in film.

[4] Conquering the Oscars, Bong and the “Parasite” team have reached what may be considered the pinnacle of their 10-month awards race, which began last May with their acceptance of the Palme d’Or at the Cannes Film Festival. The film has clinched more than 50 trophies.

2. Transgender student withdraws after getting accepted to Sookmyung Women’s University

[1] A transgender student, the first to gain admission to a women-only university in South Korea, has decided not to attend due to massive opposition from other students, according to media reports Friday.

[2] “I withdrew my admission, because of growing fears on voices of opposition,” she told Yonhap News.

[3] She also wrote in an online community Friday afternoon, the last day to accept the offer, after withdrawing. “I was scared of the recent situation. I was afraid of the words and actions of those people, who were not allowing me to achieve my hopes, not even the slightest bit,” she said.

[4] The 22-year-old transgender woman, who wished to remain anonymous, received an offer of admission from Sookmyung Women’s University’s law department last week, becoming the first transgender student to be admitted to a women-only university in Korea.