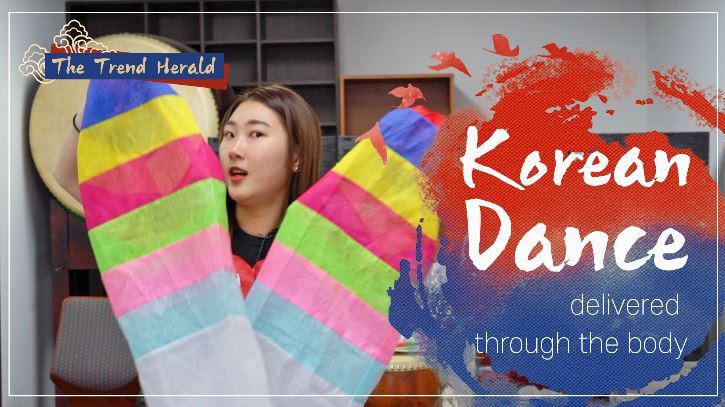 People dance for many reasons -- for imparting love and joy, in celebration or when they try to overcome something unexpected through passion. Similarly, the aesthetic movement is an art that can work as a form of communication. The bodily conveyance could be directed toward ourselves, but it could also serve others and even play the role of a medium for emotional release.

South Korea’s traditional dances, along with its chronicled history, have developed over a long period -- including the Joseon era -- and are highly visible today. To be specific, they began with shamanistic rituals around 5,000 years ago and have been a big part of the nation’s culture ever since.

Likewise, age-old traditional dance has endured several wars and invasions from occupying powers that threatened to wipe it out from the country’s legacy. Yet, Korean folk dance has continued to evolve and is preserved by enthusiasts around the globe.

Korean dance was originally based on the emotions of “unfairness” and “sorrow” that reflected ordinary people’s lives. It was also used to lampoon the social structure and its problems -- the rich and the poor, social antagonism and individual’s vulnerability to whimsical power.

Nowadays, dancers who have received the baton from the past are converting traditional costumes and choreographs into contemporary pieces, helping the artistic performance develop without losing its traditional elements.

Besides, Korean dance has broadened its styles, including a creative fashion based on strong beats, unlike the genre’s original form.

Check out the video if you want to watch these moves and give them a go yourselves.