Samsung on track to expand Galaxy Fold sales to 60 countries, while LG is rumored to launch its first foldable phone

At least two new foldable models are likely to be launched by Samsung Electronics next year, while there are rumors that LG Electronics could debut its first foldable phone.

One of the new Samsung foldable phones will be a clamshell-type device that folds vertically, while the other is likely to be an upgraded version of the current Galaxy Fold.

The clamshell model is projected to be unveiled around February along with the 11th edition of the Galaxy S series, according to industry sources.

The second edition of the Galaxy Fold is likely to be announced around August. 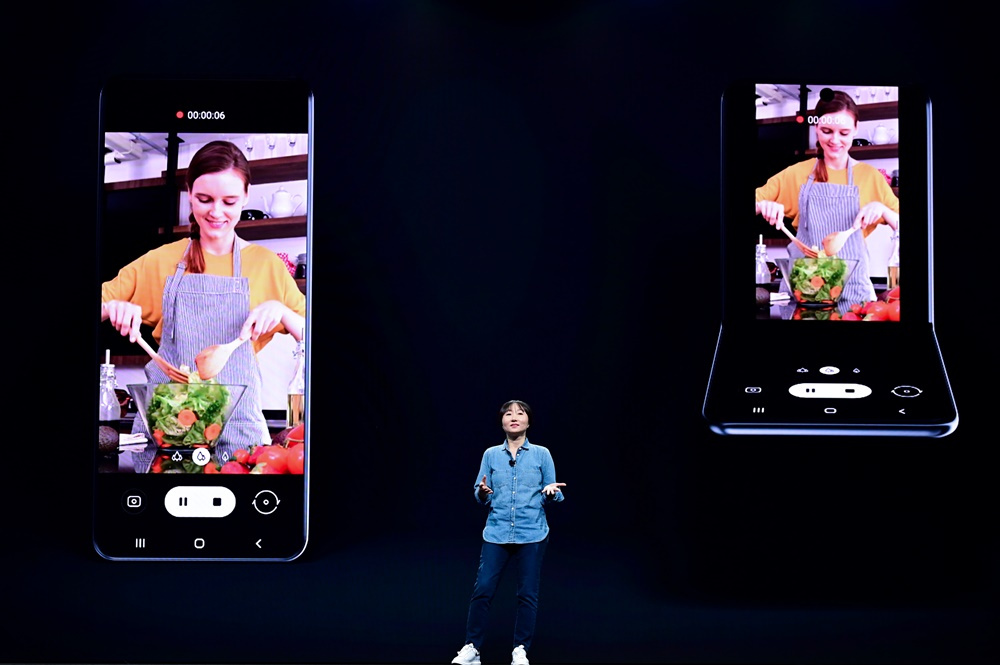 “Samsung’s plan to expand the foldable product lineup depends on the market response to the clamshell model slated for launch in 2020, but it is clear the firm will increase the lineup,” said Choi Bo-young, an analyst at Kyobo Securities.

The retail price of the clamshell phone is estimated to be around 1 million won ($845), a price strategy to ramp up sales and make it a mass-market model.

Samsung also seems to be embarking on full-scale global sales of the Galaxy Fold -- which costs $2,000 -- with plans to expand to around 60 countries by February, including Vietnam, New Zealand, Brazil, Chile, Italy, the Netherlands and Greece, according to news reports.

Approximately 500,000 Galaxy Fold smartphones have been sold since the model’s launch in September after delays lasting about five months due to display defects spotted by reviewers in April.

Samsung plans to sell a total of 6 million foldable devices next year and 20 million by 2021, said the analyst.

LG Electronics is also expected to join the foldable market next year by announcing its first model.

According to news reports, it has applied for multiple patents for foldable devices.

Let’sGo Digital, an online IT outlet based in the Netherlands, revealed that the Korean company filed a design patent with the Hague International Design System in May, though it was not officially announced until Nov. 29.

The tech firm had been working internally on the foldable device with the goal of showcasing it to its major customers early this year.

But there are no significant reports about the launch of the device as there has been a major restructuring of its smartphone business.

“We do have the foldable technology that has been developed, but our official stance is that it’s too early yet,” said a company official.