While coffee outlets remain one of the most popular self-owned businesses in South Korea, one out of 10 of them suffer from losses, according to a new report Wednesday.

According to KB Financial Group’s report on self-employed workers here, about 71,000 coffee shops were in operation nationwide as of July. Among them, 14,000 places opened last year, as per the data from the Ministry of the Interior and Safety.

The number of coffee shops has increased significantly between 2011 and 2016 with a double-digit growth every year, the report added. Even after 2017, the growth rate has remained steady with an 8 percent annual increase.

“Unlike big-name brands, small-sized coffee shops attract consumers due to easy accessibility. So, they are perceived to be competitive in the market,” the report noted. 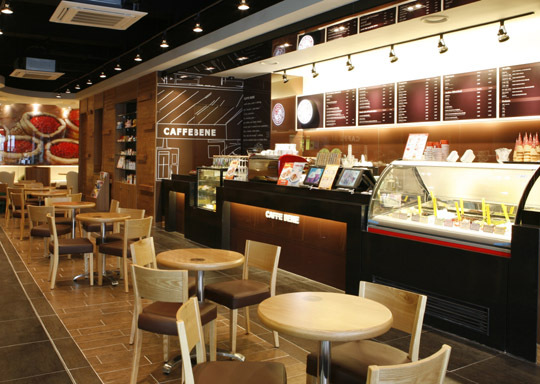 However, competition in the industry has become fierce.

This has caused some coffee shops to run in the red. About 11 percent of the 71,000 coffee shops nationwide were suffering from losses in July.

“Those who are seeking to open coffee shops have to be careful because the competition is intensifying. … Even if they are located in the same zone with promising potential due to high demand, each store tends to show a large gap in revenue,” the report said.

By companies, Ediya Coffee was the most popular franchise, with 2,399 outlets. Twosome Place followed it with 1,001 and Yogerpresso with 705. Starbucks and other global brands were excluded from the survey, KB said.