During a press conference at its headquarters in Pangyo, Gyeonggi Province, Kakao’s co-chiefs Yeo Min-soo and Joh Su-yong said the company would suspend its online comment service for entertainment news next month. 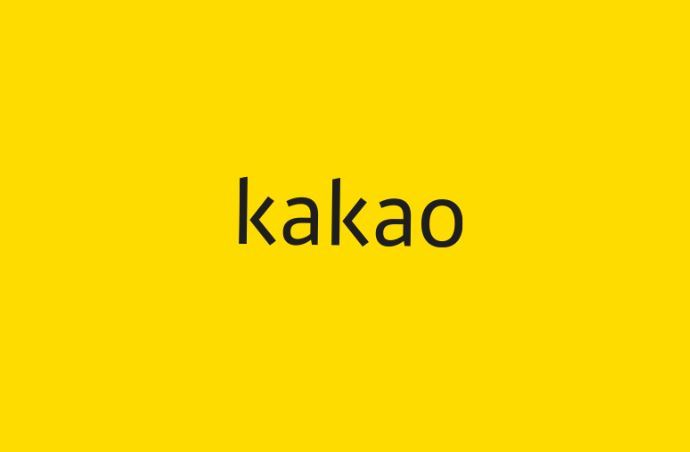 The measure came after mounting calls for the internet portal website to address cyberbullying targeting celebrities and people in general. The calls intensified after singer-turned-actress Sulli passed away last week in an apparent suicide. While the cause of death was not made public, it was widely believed Sulli had been suffering from depression.

“The online comment service was supposed to create a place for productive online discussion, but I can’t help but admit its negative effect,” said Yeo. “Defamatory comments on entertainment news articles are now hurting the place.”

Kakao, however, said the decision had not been made because of a single case and that there had been heated debate over the issue for a long time.

The company also decided to suspend its “related search words” service for celebrities effective immediately for its messenger app, Kakao Talk, and for its Daum platform within this year.

When asked why the changes would apply only to entertainment news, Joh said, “Because comment sections for entertainment news tend to be mostly about an individual. We have come to (the view) that it would bring more adverse effects than positive ones.” Constant libel suits raised also played a part in their decision, Joh added.

For other news sections, hate speech and defamatory content will be strictly monitored and prohibited, according to the firm.

Kakao also said it would overhaul its real-time “most searched” list for news articles at Daum’s website. Most portals in Korea operate real-time lists that show the most searched words within seconds of an incident.

“The real-time search list was initially designed to swiftly share important news such as crisis and disaster situations. We will seek ways for the service to serve its original purpose or even scrap it altogether,” Yeo said.

The two chiefs admitted that suspending such key services carried business risks, but said they felt it was a decision they needed to make to fulfill their social responsibility.