6 out of 10 Korean job seekers want to be YouTubers: survey

About 6 out of 10 South Koreans wish to make a living -- or at least supplement their income -- by creating content and uploading it on YouTube, a survey showed Monday.

According to the survey of about 3,500 job seekers by job search agency Saramin HR, more than 60 percent of the respondents said they wanted to become professional or amateur YouTube content creators. 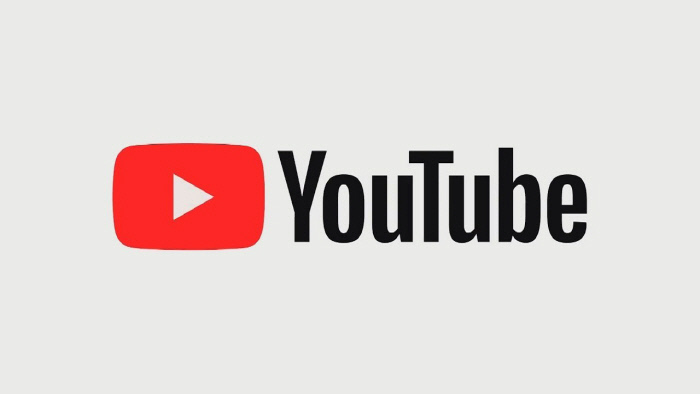 However, when asked whether they would pursue it as a full-time career, only 10 percent of respondents said yes. Of those seeking to create YouTube content, they said they believed they could earn 4 million won ($3,373) in monthly income.