According to a survey conducted by research firm Povaddo on behalf of PMI, about 55 percent of adult smokers surveyed said they have the information they need about smoke-free products, while 4 in 5 respondents said they agree that a change in their smoking habits was needed.

The survey was conducted on 16,099 adults aged between 21 and 74 across 13 countries through online interviews. The survey carries an overall margin of error of plus or minus 1 percent at the 95 percent confidence interval, according to PMI.

“There is currently a tremendous amount of misinformation circulating about smoke-free products, and this is causing confusion. It is one of the biggest hurdles the world faces in becoming smoke-free,” said Jacek Olczak, chief operating officer at PMI.

“The reality is there are better options available to adult smokers who don’t quit. There urgently needs to be a new global conversation -- based on scientific research and facts -- about these alternatives,” he said in a statement.

According to a white paper published by PMI titled “Unsmoke: Clearing the Way for Change,” the public and smokers’ demand for information is strong.

PMI said 90 percent of the public is aware of e-cigarettes, while nearly 68 percent of smokers said they would consider switching to alternatives such as e-cigarettes or heated tobacco products if they had clearer guidance on how these products differ from cigarettes.

Citing the Povaddo survey results, PMI said that almost half of former smokers who have switched to smoke-free alternatives reported improved relationships with family and friends since switching. Around 45 percent reported that their social lives have improved.

“We are creating a movement to help the world unsmoke. These results are from one of the largest cross-cultural polls ever conducted about the impact of smoking on our lives. They show us where there are differences in social values, but, more important, they reveal the similarities that will help the #unsmokeyourworld initiative move from person to person, city to city, and smoker to unsmoker to bring about global change,” said Marian Salzman, senior vice president of global communications at PMI. 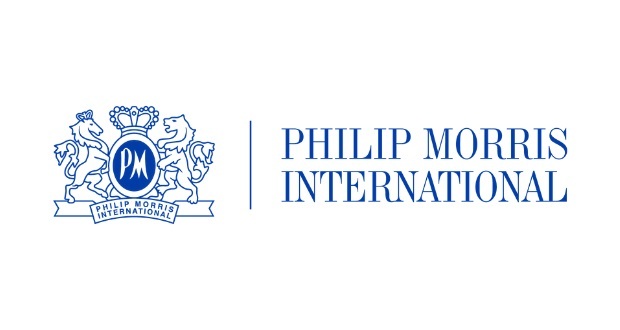 PMI has been promoting the #Unsmokeyourworld campaign globally to deliver the message that quitting cigarettes and nicotine altogether is the best choice any smoker can make, but for smokers not ready to go tobacco-free, there are better alternatives.