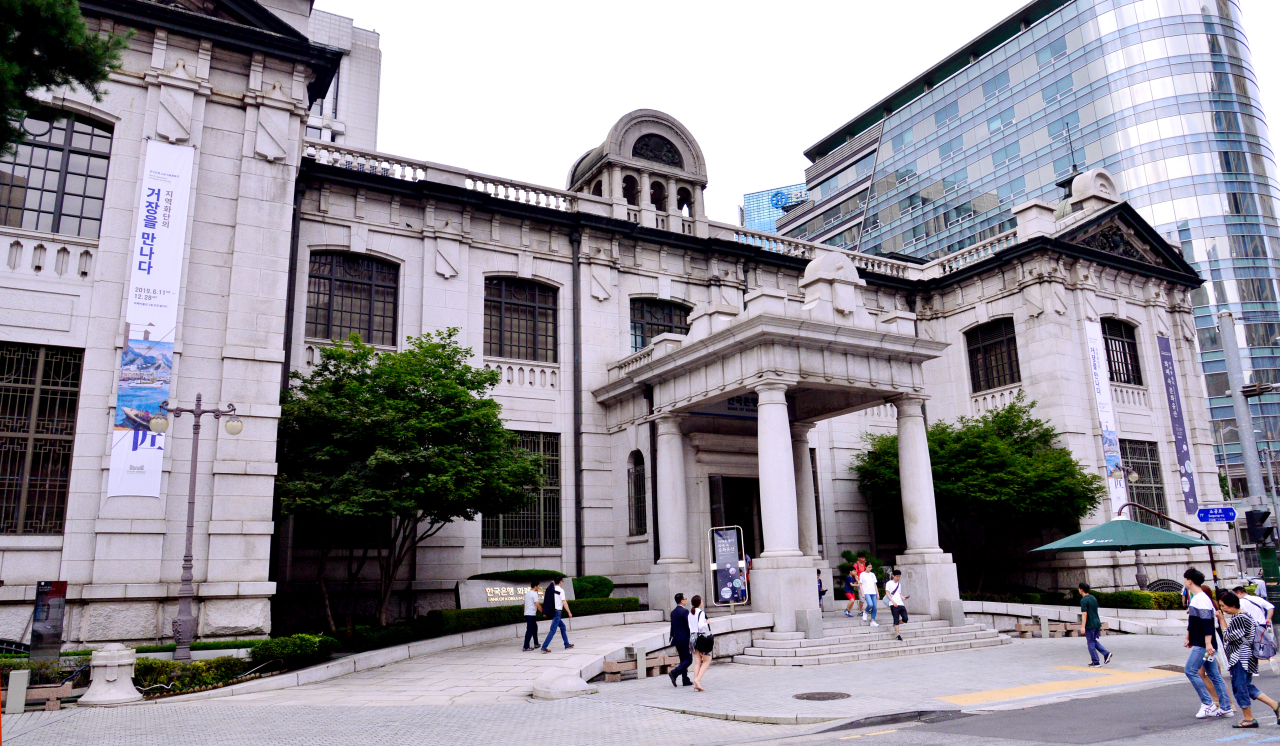 Part of the story can be found at the Bank of Korea Money Museum, located at the former BOK building with over 20,000 Korean and foreign banknotes, coins and tokens. 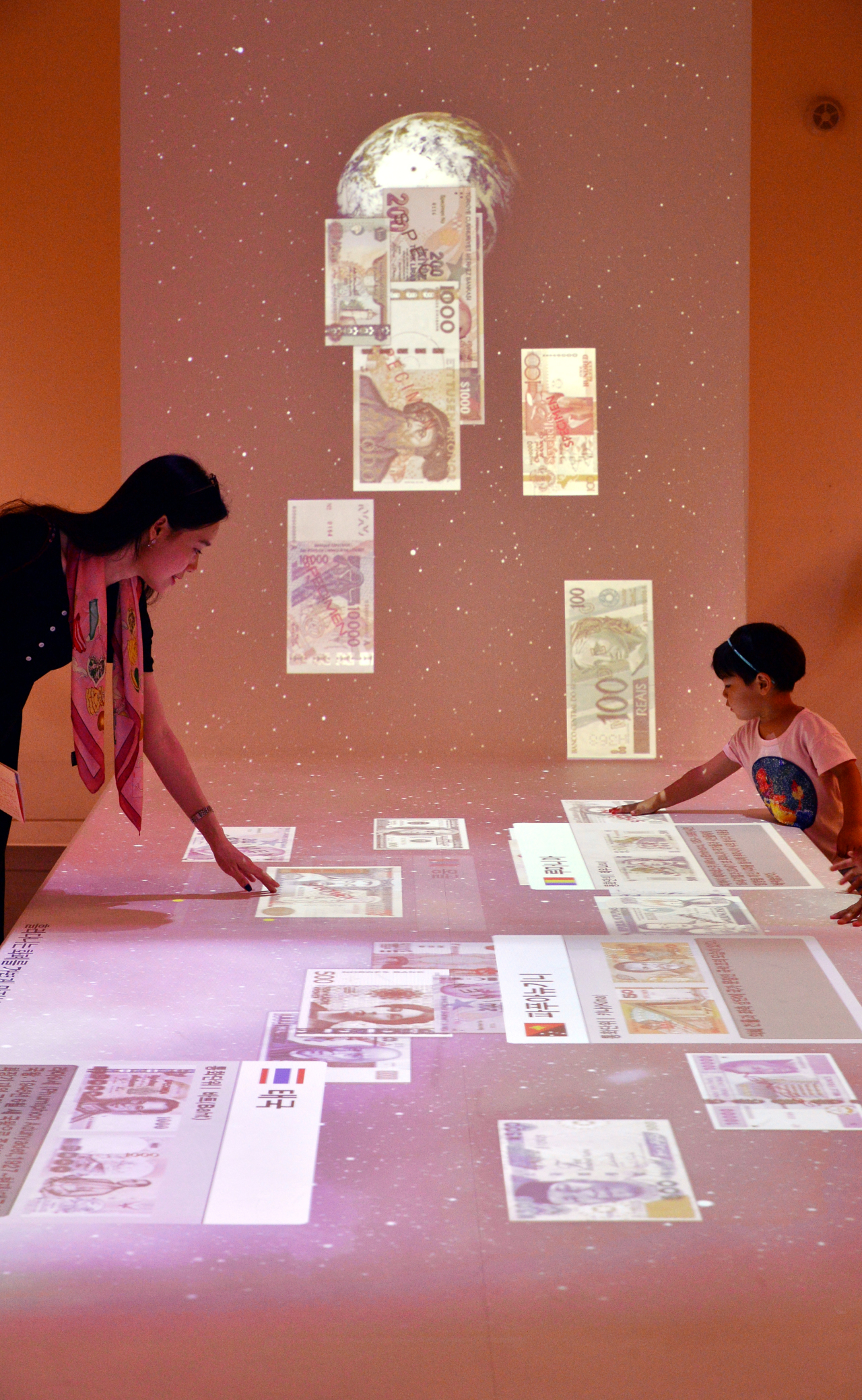 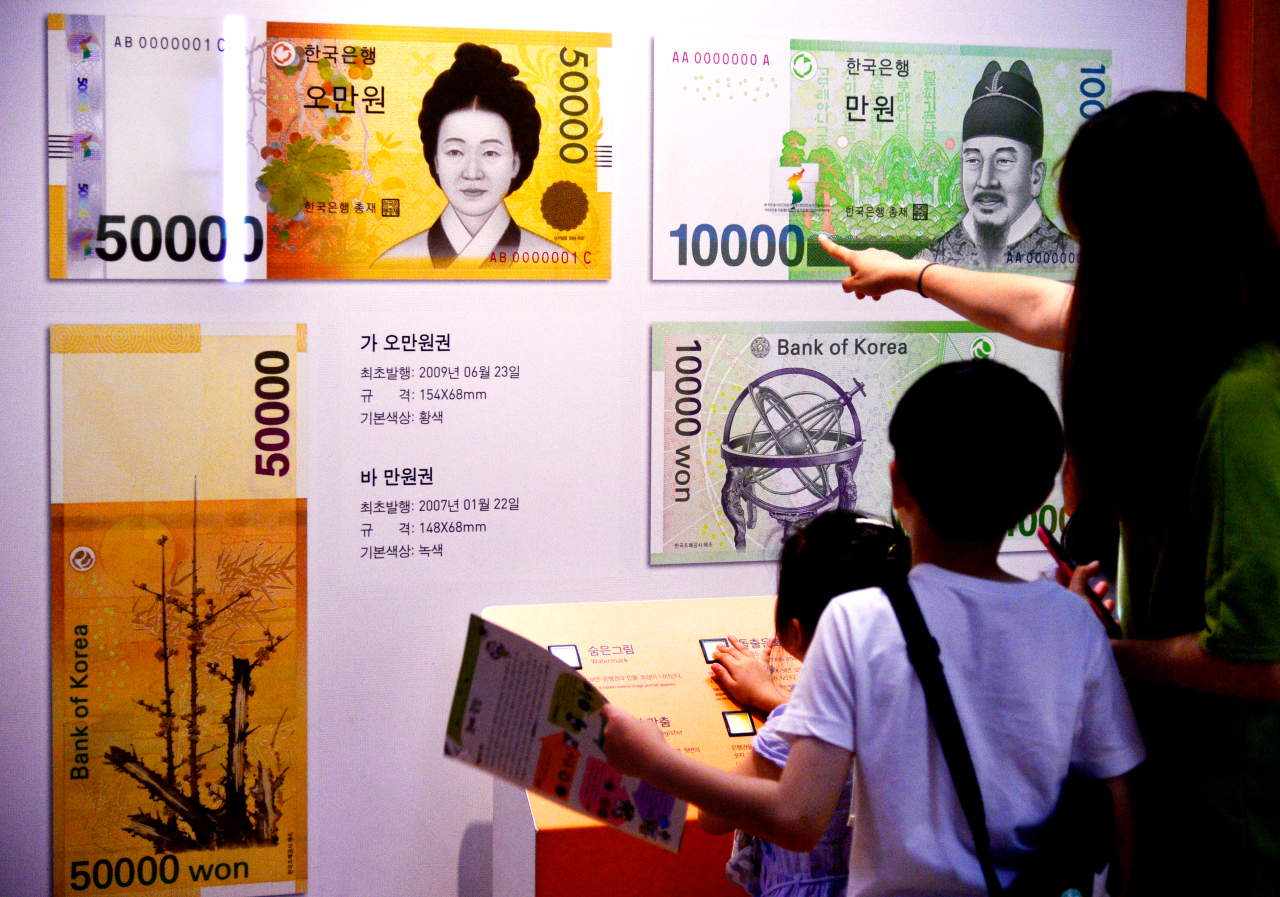 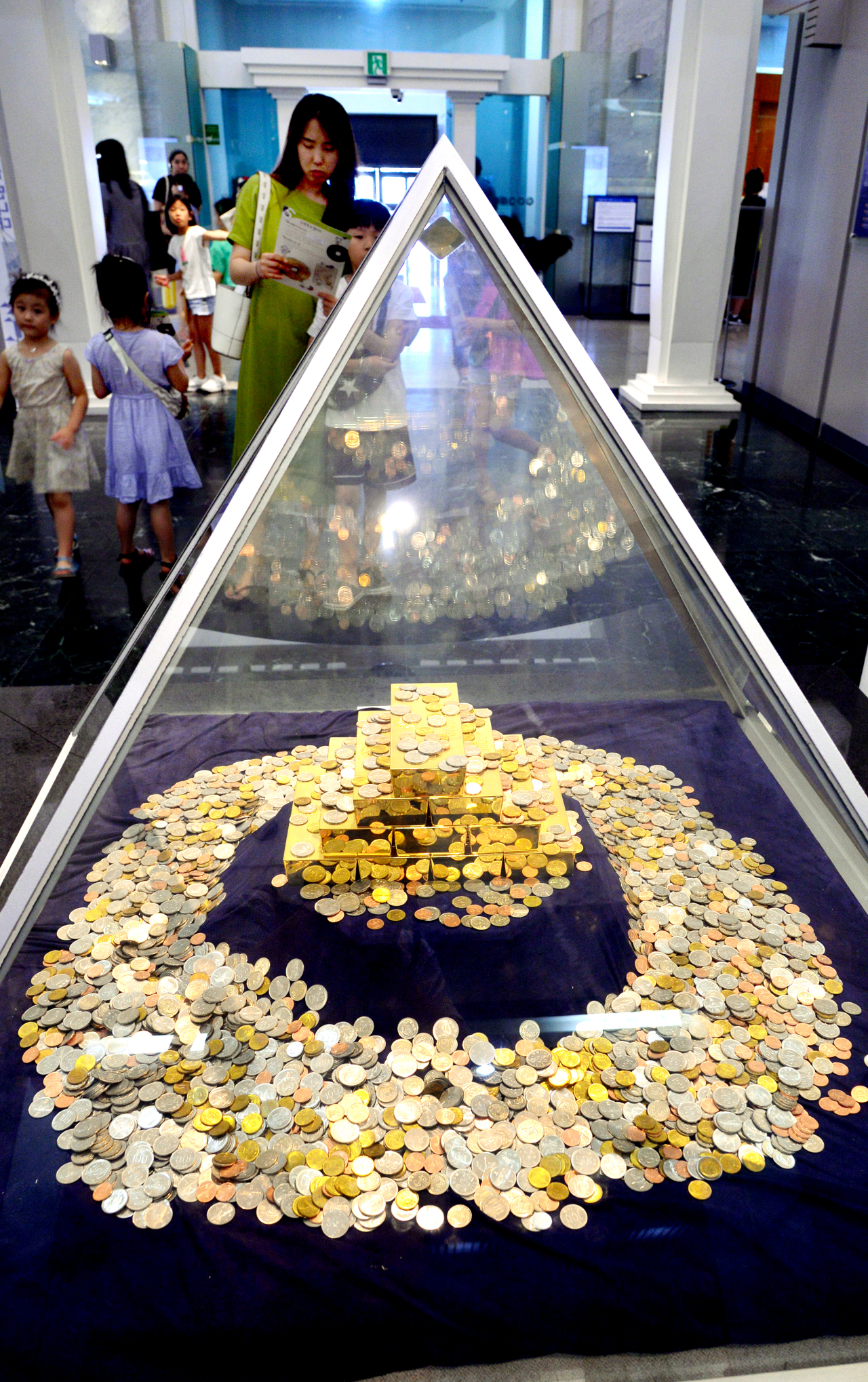 On display are some historic forms of currency from the Korean Peninsula accompanied by their stories, such as the only legal coin of the Joseon era (1392-1910), Sangpyeong Tongbo. The economy of the Joseon era and its forerunners were traditionally based on agriculture, meaning trade, commerce and the use of currency were of less importance.

But changes in society following the invasions by Japan and China led way to exponential growth in the market. It was around this time when Im Sang-ok, one of biggest merchants of Joseon, emerged.

The museum also explains the modern-day economy, how banknotes and coins are made, circulated and disposed of, how to distinguish counterfeit money and how money affects the economy in general.

Among the most interesting features is the rare or peculiar money from across the world. One such example is the seashell currency that was used as late as last century on the island of Yap in the Western Pacific: a large seashell that the locals punched a hole in, with a string woven of palm tree bark to make a handle.