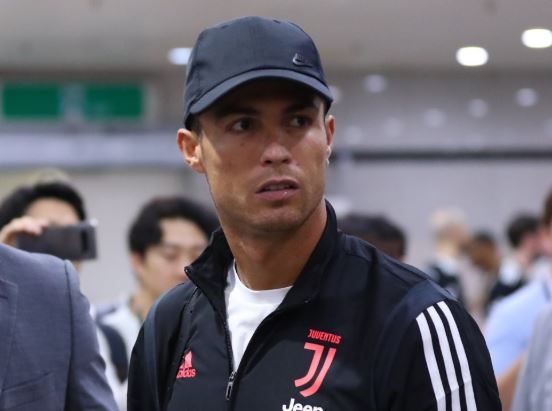 [1] Korean fans disappointed and angered by soccer superstar Cristiano Ronaldo’s solely bench-warming presence at a friendly match between Juventus FC from Turin, Italy and a team of K League players last week are pursuing a class-action suit against the organizer for failing to meet legal obligations.

[2] The 34-year-old star athlete -- whose first visit in 12 years was highly anticipated among fans here-- was benched in the exhibition match last Friday at the World Cup Stadium in western Seoul.

[3] “(Event organizer) The Fasta profited from advertising the friendly match to soccer fans, and for success (in ticket sales) they emphasized that Ronaldo would play over 45 minutes,” read a blog post by lawyers Yu Hyung-bin and Kim Hun-ki of law firm MyungAn. MyungAn is leading the class-action suit.

[4] “The abrupt cancellation of Ronaldo’s attendance in the fan signing event, the delay in kickoff due to team Juventus’ tardiness and the 400,000 won ($337) buffet with no chairs and tables are also problems,” it said. The buffet was part of some premium packages offered by The Fasta.

[5] The post added that ticket holders could demand a partial refund from event organizer The Fasta by holding it accountable for breach of contract.

[1] Police have launched a probe into circumstances surrounding the leak of video footage taken during the arrest of Koh Yu-jeong, a prime suspect in the murder of her ex-husband.

[2] The leaked footage, released Saturday by local media, shows Koh’s arrest on June 1 at 10:32 a.m. in the parking lot of an apartment block in Cheongju, North Chungcheong Province. As police officers handcuff her after informing her of her Miranda rights, Koh asks, “Why? I never did that. I am the victim.”

[3] Korean National Police Agency Commissioner General Min Gap-ryong said in a press briefing Monday they were investigating if the video was released “in moderation through the appropriate process.”

[4] “Any impropriety (in the process of the video’s release) will be met with administrative action.”

[5] Regarding media reports that Park Ki-nam, the former chief of Jeju Dongbu Police Station, was responsible for the video leak, Min said the matter calls for “a contextual consideration -- if Park had indeed personally leaked the video.”