According to the Financial Supervisory Service, Korea handled $365 million worth of small-sum money transfers in the first quarter of 2019, up 2,507 percent from $14 million handled in the fourth quarter of 2017 when such services began operations here.

This total figure is calculated by adding up the value of all of the overseas money transfers made from Korea and vice versa in a designated time period. 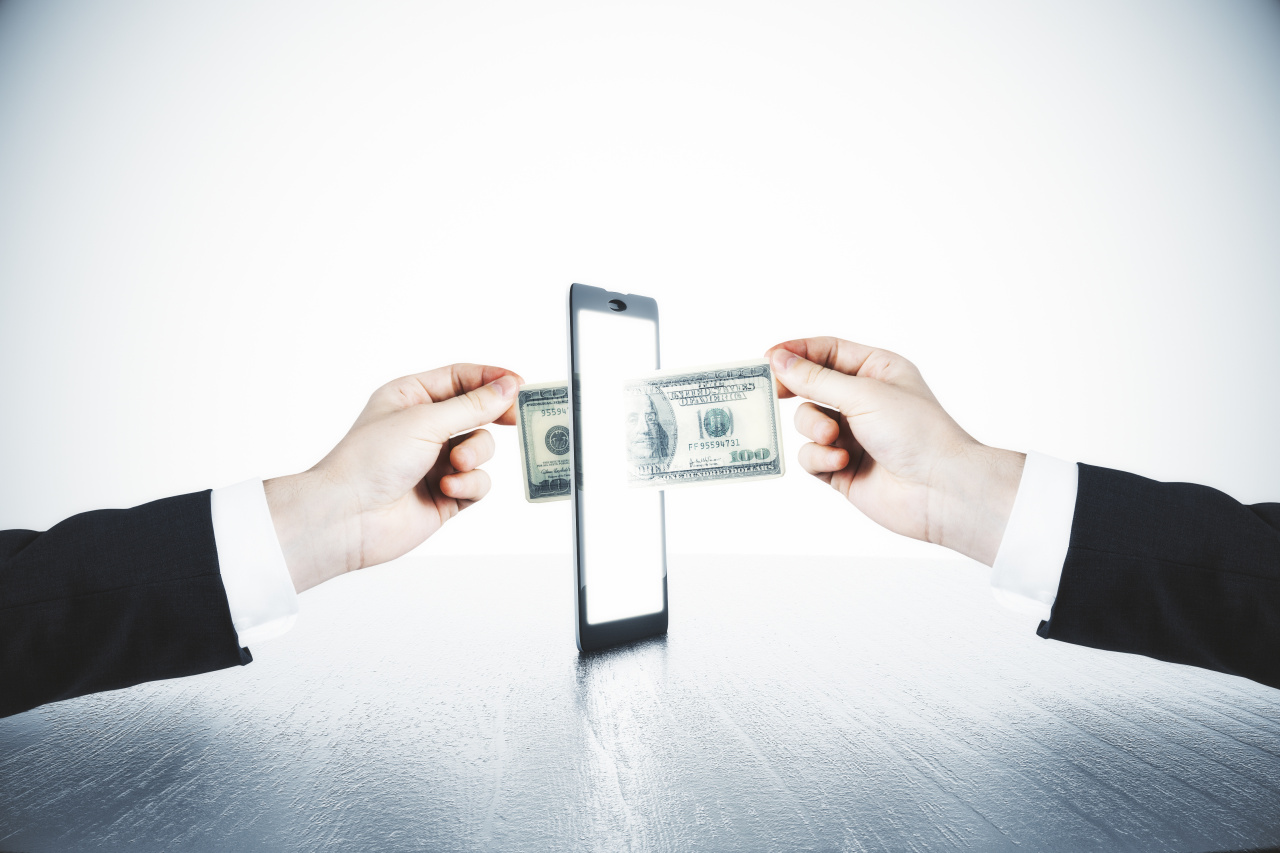 Right now, Korea permits fintech companies to handle cross-border money transfers as long as the amount does not exceed a ceiling.

There are currently 25 fintech firms running such money transfer services here, up from just four as of August 2017, according to the market watchdog.

By charging transaction fees that are lower than that of traditional banks, such businesses have been increasing their user base consisting mainly of foreign migrant workers with remittance needs, foreign students and locals with overseas money transfer needs.

In the first quarter of this year, the average money transfer amount per case -- calculated by dividing the total dollar amount of all money transfers by the number of cases handled -- came to $660. It marked a 3.3 percent increase from $640 recorded in the fourth quarter of 2017.

As for the countries receiving the most amount of transfers from Korea, the most popular destinations were Nepal (24 percent), the Philippines (19 percent) and Vietnam (12 percent), according to the FSS.

Looking ahead, the FSS pledged to step up its monitoring of cross-border money transfer businesses to ensure legal compliance while increasing consumer convenience.