Subscribers in their 50s and older are the most active users of YouTube in South Korea, data showed Tuesday.

According to Seoul-based app analytics firm Wiseapp, people aged 50 and older spent the most time watching YouTube of all age bracket last month. They spent a combined 10.1 billion minutes, about 26 percent of total watching time across all generations. 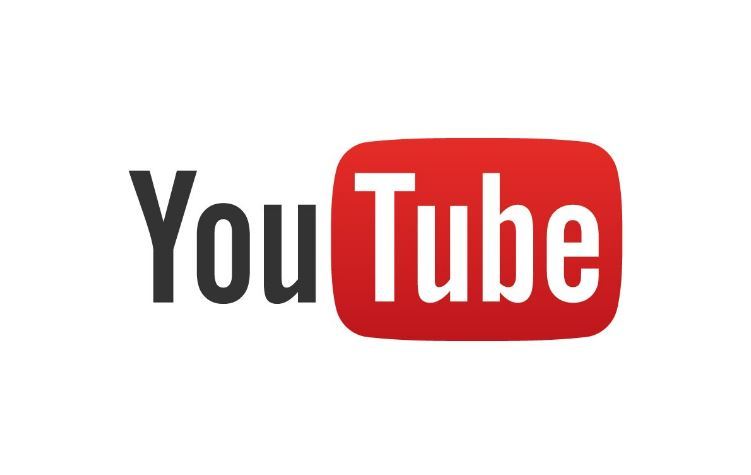 Youtube has increased its appeal to the elder generation of the Koreans with easy access and tailored contents. Politicians, athletes, artists and other celebrities are running their own Youtube channels with targeted content for the elderly.