[Weekender] Back in the day: Sweet memories of picnics

By Lee Sun-young
Published : May 3, 2019 - 10:19       Updated : May 3, 2019 - 10:19
In South Korea, spring outings are a grand, communal affair that bring people together. Schools, churches, companies and various social clubs and communities start planning way before spring arrives. It is one of the biggest annual events.

The culture of grand picnicking can be traced back to “hwajeon nori” during the Joseon era (1392-1910) -- a picnic enjoyed mostly by women on the third day of the third lunar month.

“Young Joseon wives would travel to an attractive outdoor site and pitch a tent for a rustic afternoon where flower petal pancakes (hwajeon), wine, music and dance abounded,” writes the Encyclopedia of Korean Culture. It was the most anticipated day for women of the time who could not step outside their homes and enjoy a day out as freely as we do now.

Fast-forward to the second half of the 20th century, Korea has a modern school system and school excursions -- typically in the month of April -- are a big, big deal for not just students and their families, but the entire nation. In an indication of this, prices of soft drinks -- a must-have for picnic bags at that time along with homemade gimbap -- fluctuated in the picnic season due to a spike in demand.

An article that appeared on April 24, 1963, in vernacular Kyunghyang Shinmun reports of endless throngs of students at Seoul’s palaces and parks, as 320,000 out of the city’s entire 430,000 elementary students went picnicking on the same day. It also cites stores running out of carbonated beverages.

Korea, at that time, was one of the poorest countries in the world, struggling to rebuild from the ashes of the Korean War. Soft drinks, with Chilsung Cider being the iconic product at that time, were a luxury item practically only allowed on this special day, many among the older generations recall.

Park Seong-ae, 61, still vividly remembers the excitement she felt for school outings. According to her, they were “the highlights” of school life.

“The night before a picnic, I couldn’t sleep. I was so excited. It was the day that we all waited for the entire year.”

Some two decades later, soda pop would just be a part of daily life in Korea, then starting to develop its economy and write the “Miracle of the Han River” story. But spring fashion was a challenge that picnics threw at students, according to Min Yu-ri, a housewife in her early 40s.

“We wore school uniforms, but only on picnic days we were allowed to wear whatever we wanted. So for this day, we went shopping,” she said.

A little overdose of freedom, perhaps, a number of old articles report juveniles in plain clothes getting into trouble becoming a headache for teachers. 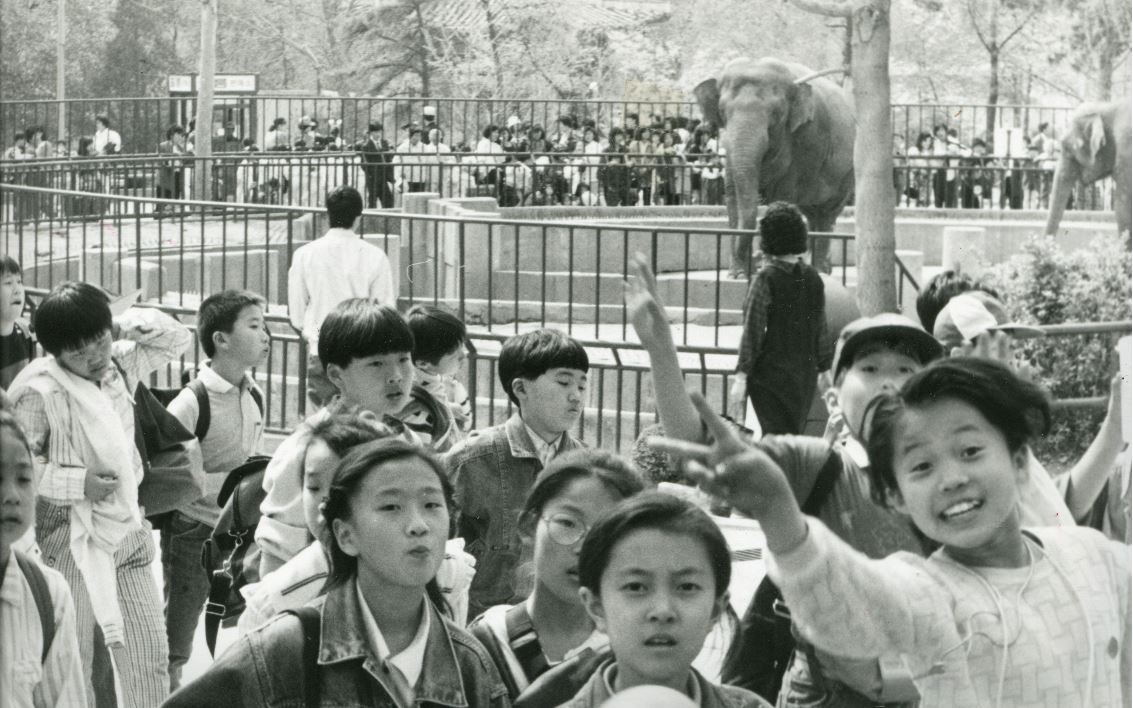 Today, in spring 2019, Kim Mun-ju, a mom of two elementary students, speaks of the burden of preparing picnic food -- getting up early to make gimbap which requires many ingredients and multiple stages of preparation.

“Perhaps, I am too much accustomed to school lunches,” she said. “Still, picnics are special days and I want my kids to feel good when they open the lunch boxes.”