[Eye Plus] Hot spot of multiculturalism 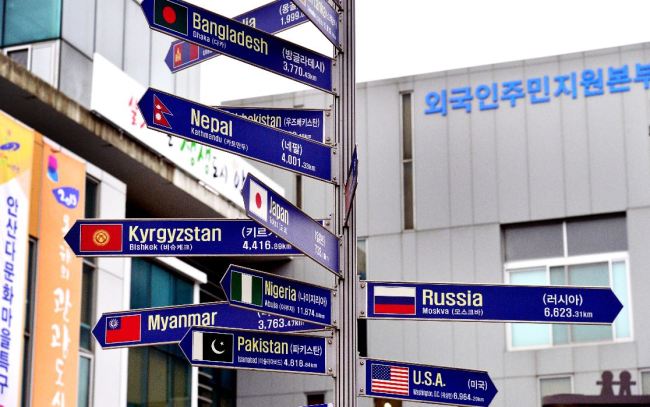 More than 86,000 foreign nationals from 107 countries are registered to be living in the city about an hour’s drive west of Seoul. The city claims the highest foreign population density in Korea.

Wongok-dong, especially, is heavily populated by foreign residents, with around 21,000 expats from 57 countries. In May 2009, the area was designated a Multicultural Village Special Zone.

Expats from China, Indonesia, Nepal, India, Vietnam, Thailand, Russia, Uzbekistan and many more nations have formed a unique culture in Ansan, creating a “salad bowl” society for Korea, or integration of diverse cultures. 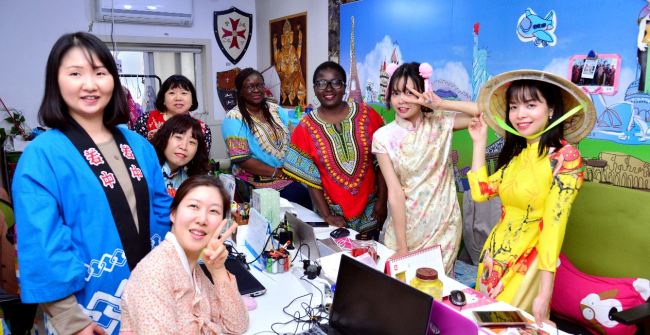 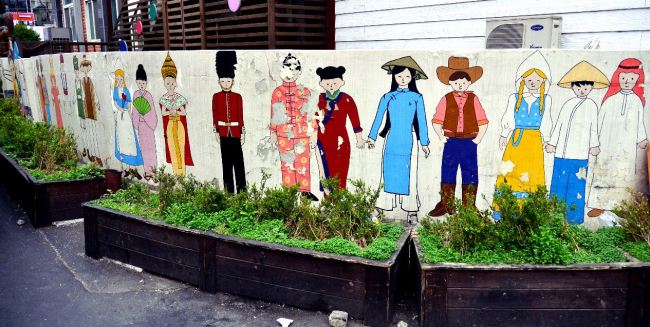 Coming off the subway from Ansan Station, visitors encounter a diverse palette of colors on the street, as restaurants serving the cuisines of various cultures line up on each end. Stores here sell products not easily found in Korea.

The signs, written in various scripts and languages, are decorated in the trends of their home countries.

The people are diverse, too. No boundaries of culture can be felt here, as visitors and residents across races and languages mingle. Here, being different is more than OK, it is natural.

As many servers and workers are foreign, there may be certain limitations to communication. But, of course, payment is never an issue.

For outlanders, Ansan can be a place to bathe in nostalgia, and grab a piece of home. For Koreans, it may be a place to feel the fun of a visit abroad -- no passport needed. 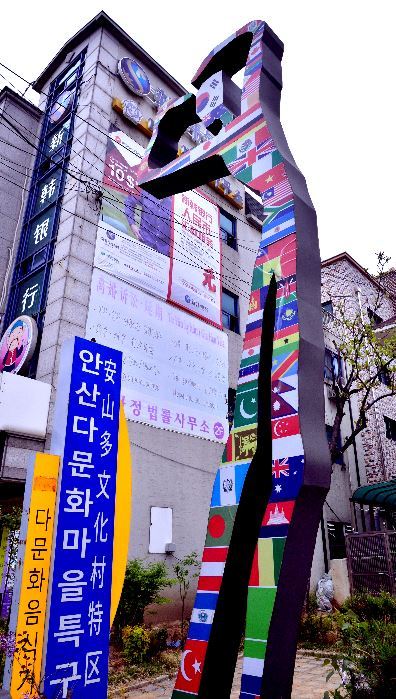