By Sohn Ji-young
Published : Feb 10, 2019 - 15:50       Updated : Feb 10, 2019 - 15:50
Anticipation is growing to see who will gain the right to operate South Korea’s third and possibly its fourth internet-only bank, as financial regulators prepare to welcome new players to the web-only banking business following the easing of bank ownership regulations. 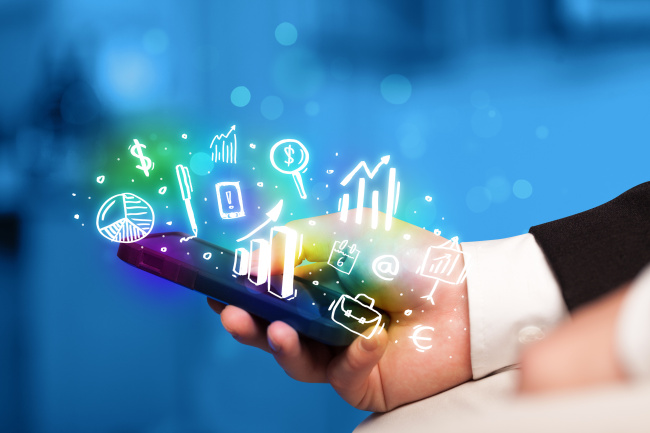 The new law enables ICT companies to own up to 34 percent of an internet-only bank, up from the 4 percent (10 percent without voting rights) threshold stipulated by Korea’s Banking Act.

The change would permit ownership changes at existing internet banks as well as allow new corporate players to create internet-only banks and ramp up the competition. The Financial Services Commission plans to issue up to two licenses later this year.

However, prospects for the launch of a new online bank here were dampened last month when Naver and Interpark -- two local information and communication technology giants widely expected to participate -- confirmed they would not be venturing into this business area.

Despite the lack of participation by Korea’s ICT powerhouses, the internet-only banking business is attracting continued interest from players in other industries seeking entry into the banking business.

So far, the biggest prospective bidders have come from the retail and finance sector. They include BGF Retail, operator of Korea’s largest convenience store chain, CU; and e-commerce company WeMakePrice.

From the finance sector, a number of local securities and life insurance companies have stated their intentions of joining the internet bank license bid, including Kiwoom Securities, SBI Holdings and Kyobo Life Insurance.

These companies were among the 55 companies, finance institutions and law firms that attended a session organized last month by the Financial Service Commission to explain the internet bank license application and review process.

BGF and Interpark already tried to enter this business area in 2015, having placed bids for licenses at that time.

E-commerce operator WeMakePrice is also said to be interested in embarking on the banking and finance business. It already operates WonderPay, a simplified mobile payment platform, and may be looking to further branch out its services in that area.

From the finance sector, Kiwoom Securities is a strong contender. It has officially confirmed its intention to apply for a permit when the application period opens.

“With rising competition in the brokerage business and increasing volatility, Kiwoom Securities is in need of a new business (area). As it possesses a strong online platform, we can expect synergies (if it enters the internet banking space),” said Hana Financial Investment analyst Shin Dong-ha.

Shin also cited SBI Sumishin Bank, Japan’s leading internet-only bank, as an example of how internet-only banks can benefit from the online platform infrastructure of a securities firm, in its case SBI Securities.

Once selected and approved, the new internet banks will have to compete head-on with Kakao Bank and K bank, which have already clinched a dedicated following, while seeking innovative business models to diversify their sources of income.

Since their launch in 2017, Kakao Bank and K bank have yet to find a more expandable profit model aside from earnings gained through standard deposits and loans.

Meanwhile, the FSC released detailed guidelines last week explaining the standards that will be considered in the internet bank licensing process. It plans to accept applications March 26-27.

It will undergo a review process in April and May, with plans to announce a tentative decision in May. Up to two licenses are up for grabs.

Under this timetable, new internet-only banks could start operating as early as June, according to the FSC.