South Korean internet giant Naver released an update to its online translation service that is capable of rendering English into honorific Korean, as foreign users have often found it difficult to replace English words with formal and polite Korean expressions.

According to Naver on Thursday, users who update the company’s automated translation app, Papago, can receive translations in honorific Korean if they turn on the “honorific button” in the input box.

Currently, the updated service is available only for English-Korean translation on Android platforms, such as the Samsung Galaxy series. Naver said it would take about a week for the new service to begin operation on iPhone’s iOS platform.

“Previous translation apps could not tell the difference between honorific forms and common expressions,” said a Naver official. “With the help of a single button, the app can provide a better education format for foreigners.” 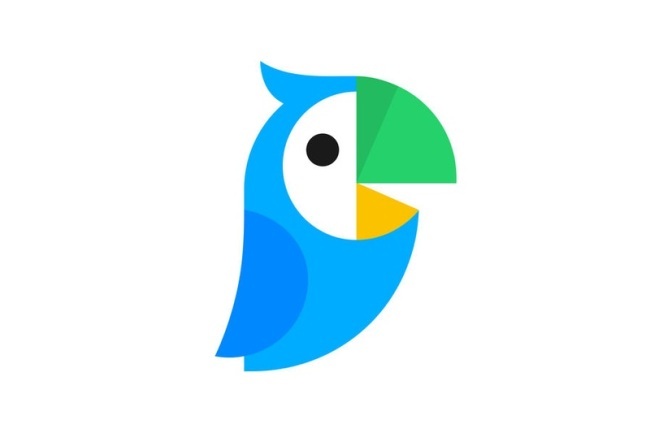 For instance, when the sentence “I’m really happy to meet you” is put into the query, it is translated into the Korean with honorific expressions. Instead of translating “you” into the informal Korean pronoun “neo,” the pronoun “dangsin” is used and the sentence ends with the honorific suffix “yo.”

The Korean language uses an extensive system of honorifics that correspond with the speaker’s social relationship to the listener. Figuring out the subtle differences has been a challenge for those living in Korea or seeking to learn the language.

Though the previous version of Papago provided translation results with honorifics, the app could not always differentiate formal from less formal expressions. This often resulted in confusing results, in which honorifics and informal phrases were mixed together in the same sentence.

“Even if users input more than two sentences simultaneously, they can see consistent, natural translations into honorific Korean,” Naver said. “While the service is only (available for) English-Korean translations, we will expand the service to other languages in the future.”

Naver officially launched its Papago translation service in 2017, a year after subjecting the program to beta testing. Like the latest version of Google Translate, Papago relies on an AI-based computing algorithm to deliver more accurate and natural translations, Naver said.