A South Korean tourist who had went snorkeling near Indonesia’s Lombok Island was found dead on the beach of the outlying Gili Trawangan Island. Another Korean tourist is missing.

According to local police in Lombok on Thursday, the body of the 19-year-old was found by another tourist on Gili Trawangan on Wednesday afternoon. 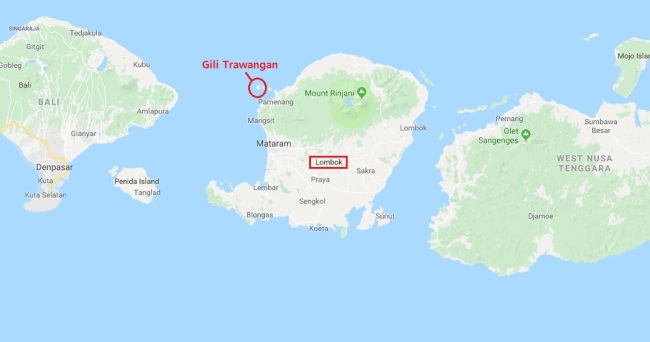 The victim was last seen leaving a hotel around 4 p.m. with snorkeling gear, along with a 22-year-old female friend, who is now missing.

Police believe the couple could have been swept up by strong currents. They are investigating the exact cause of the victim’s death and continuing their search for the missing Korean woman.

The South Korean Embassy in Indonesia said it has dispatched a consular representative to Lombok Island to work with local authorities in locating the missing woman.