This year’s 62nd Miss Korea pageant was held Wednesday night at the Olympic Hall in Sonpa-gu, southeastern Seoul, with 32 contestants competing in the final round.

“I did not expect to be named winner today. Thank you so much for the big prize. I have so many things that I want to do. I promise to live up to its title,” she said, as last year’s winner Seo Jae-won presented her with the crown.

Seo Ye-jin, 20, from Seoul, was the first runner-up and Song Su-hyun, 25, from Daegu, the second runner-up. 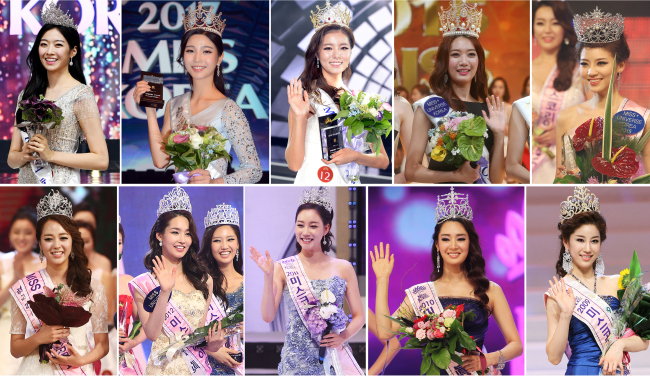 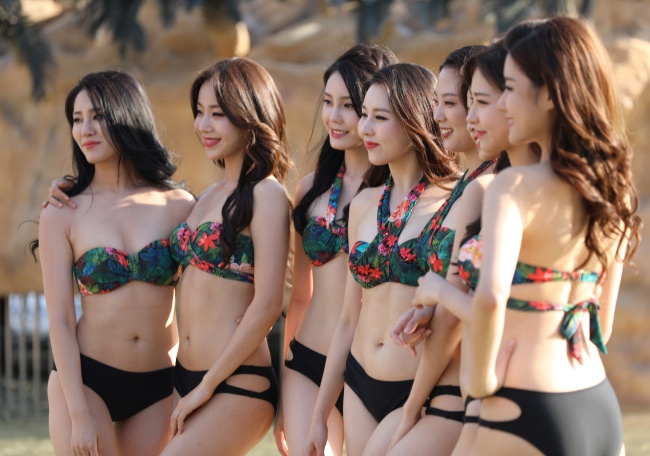 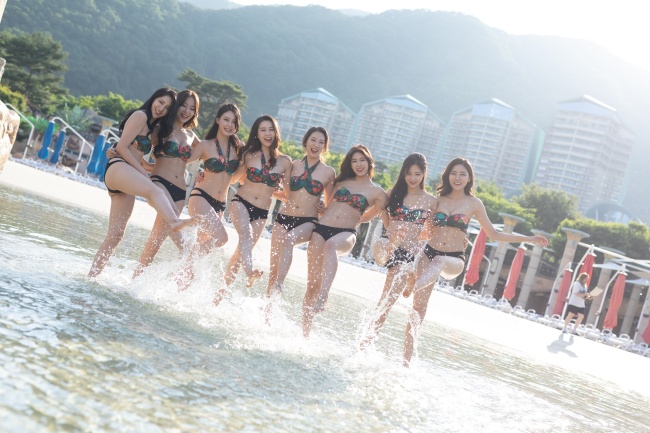