[Photo News] US soldier’s photographs of Korea in 1950s

His grandson Col. Brandon D. Newton, currently stationed in South Korea, donated the pictures to the ROK Army Headquarters. The photographs show not only of the livelihoods of Koreans at the time, but also historical buildings in Seoul and Daejeon, such as Seoul Station, and the Japanese Government-General building. 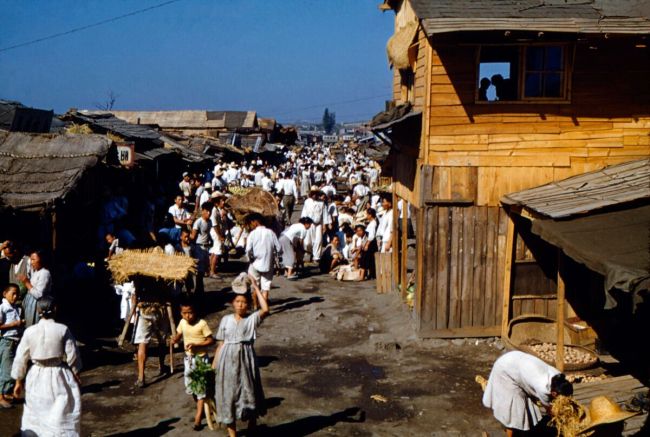 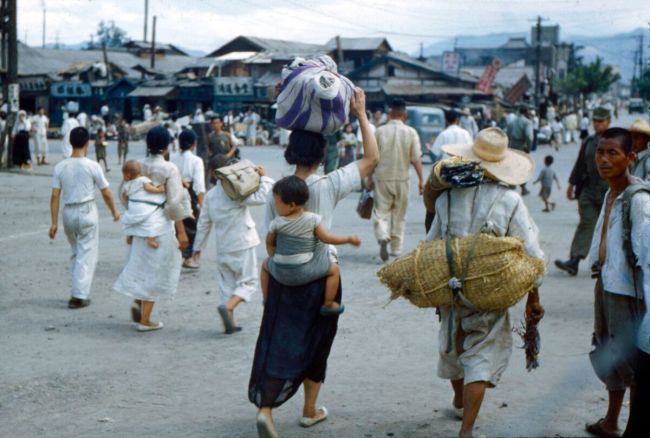 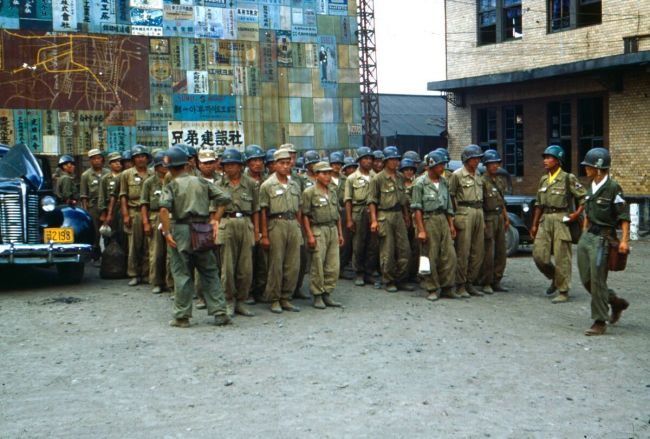 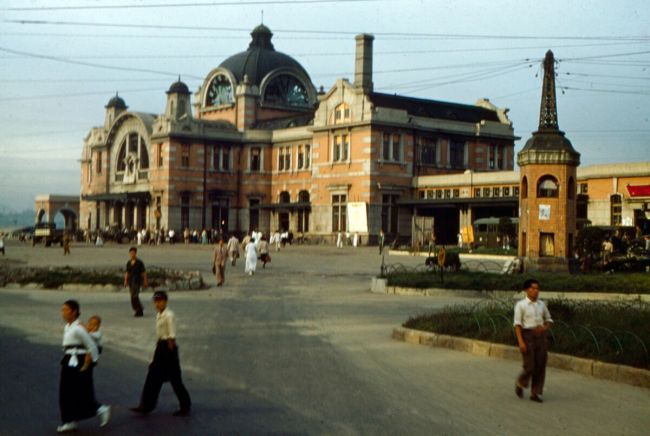 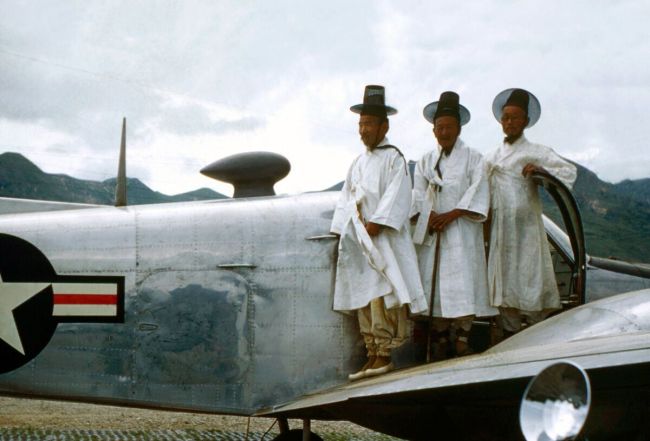 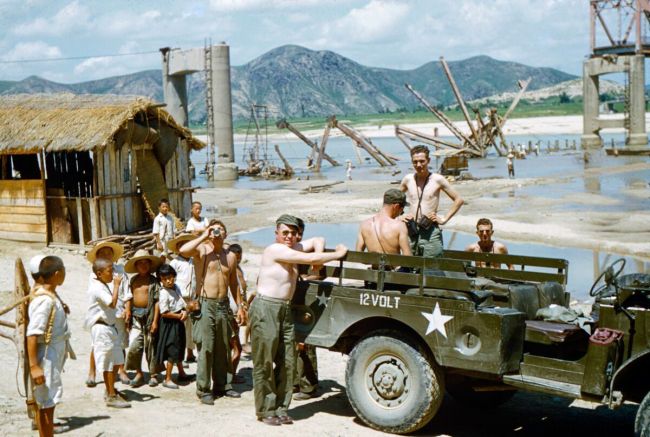 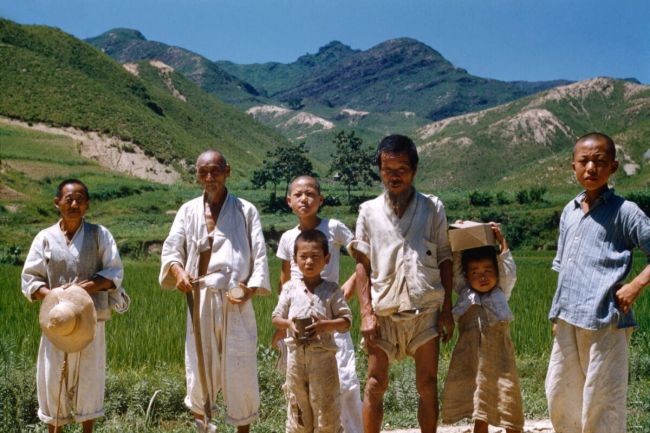 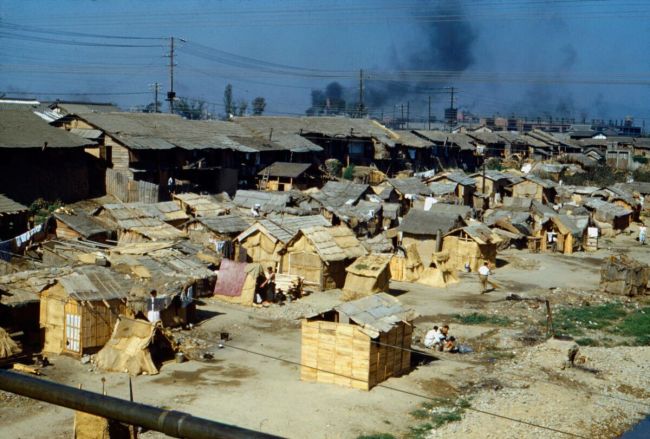 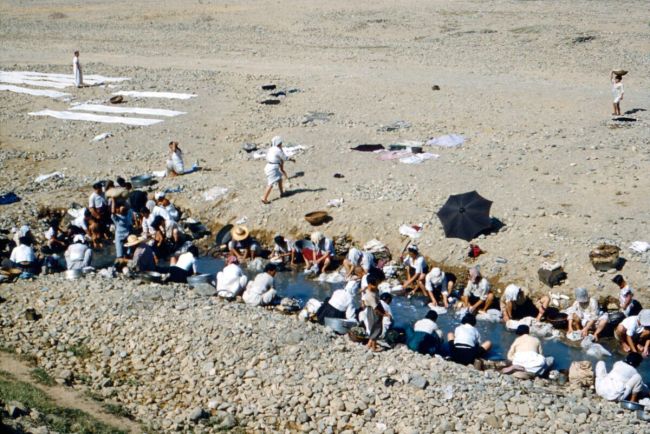 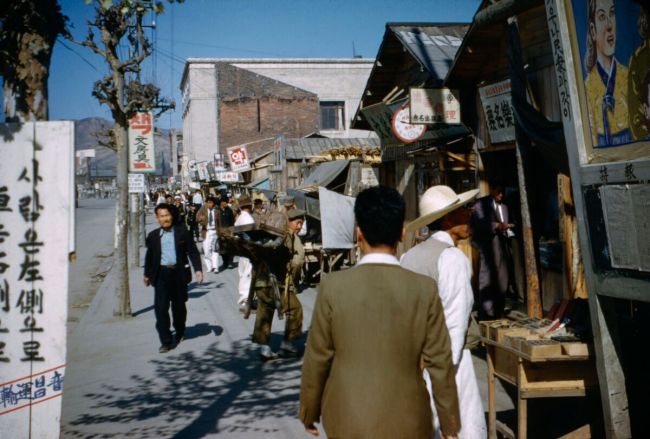 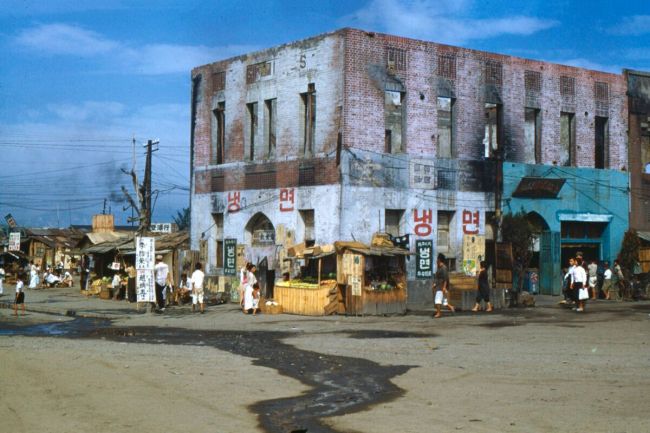 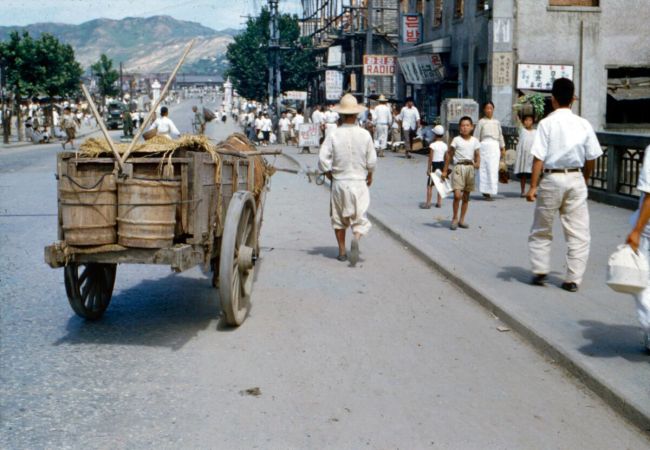