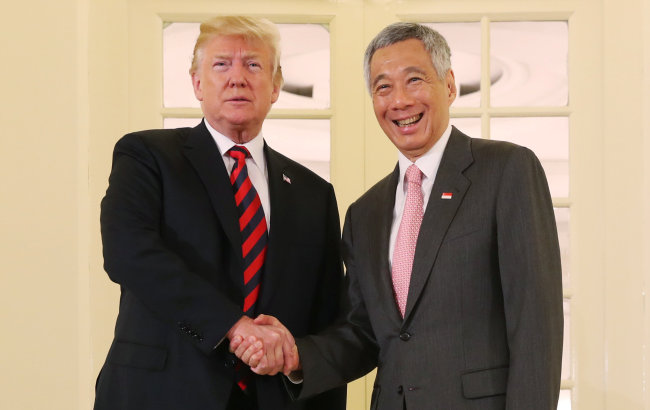 The two leaders attended a working lunch with their delegations, during which Trump expressed optimism for the upcoming meeting with Kim on Tuesday.

“We have a very interesting meeting in particular tomorrow, and I think things can work out very nicely,” he said. “But we appreciate your hospitality and professionalism and your friendship.” 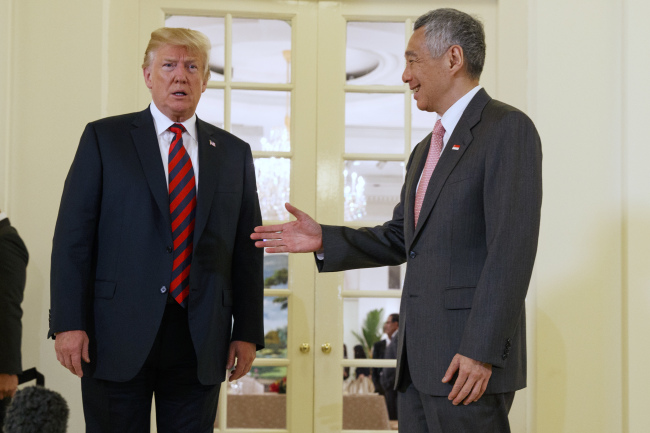 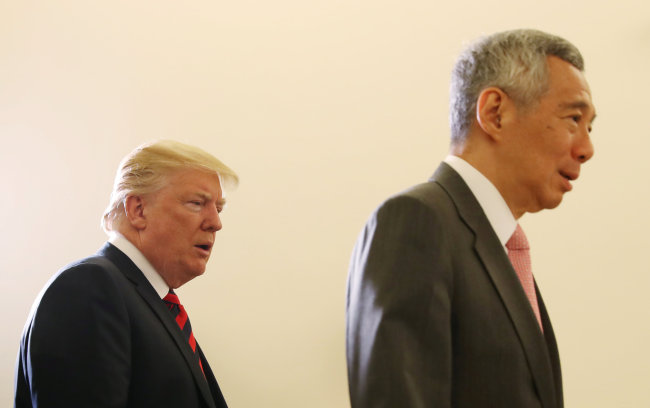 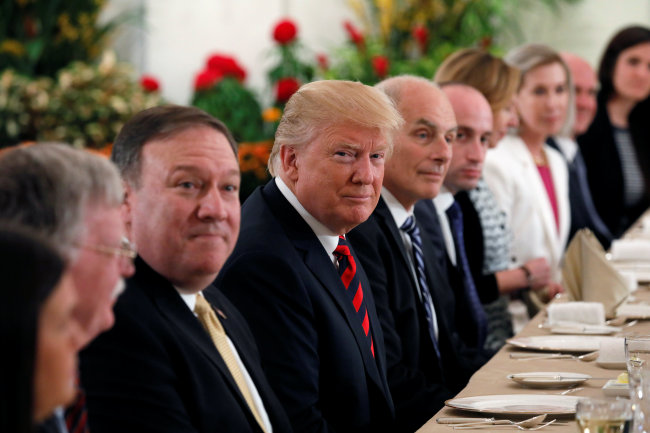 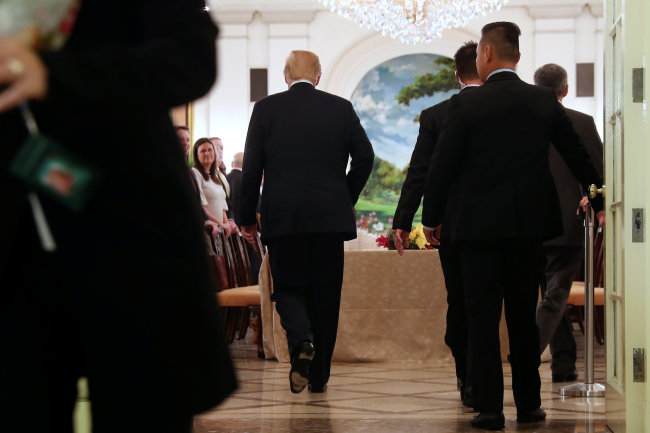 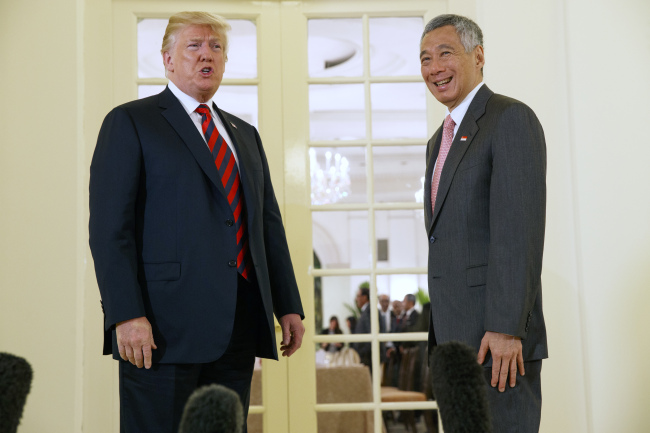 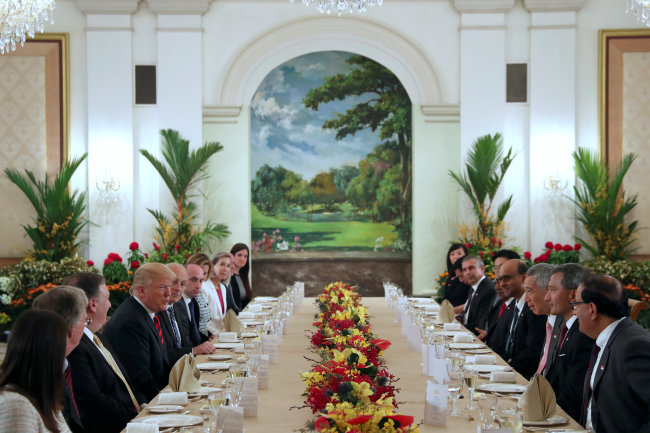 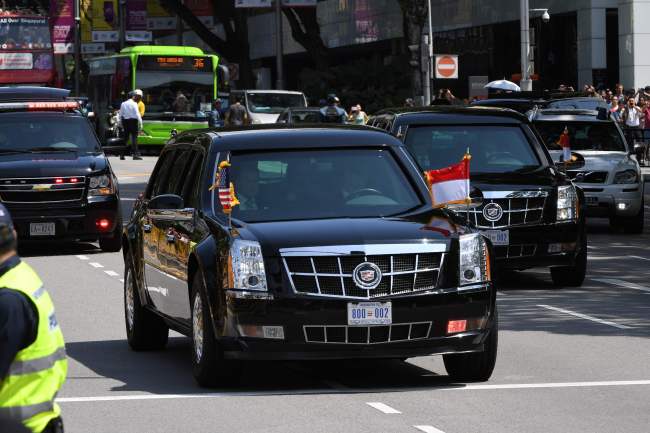 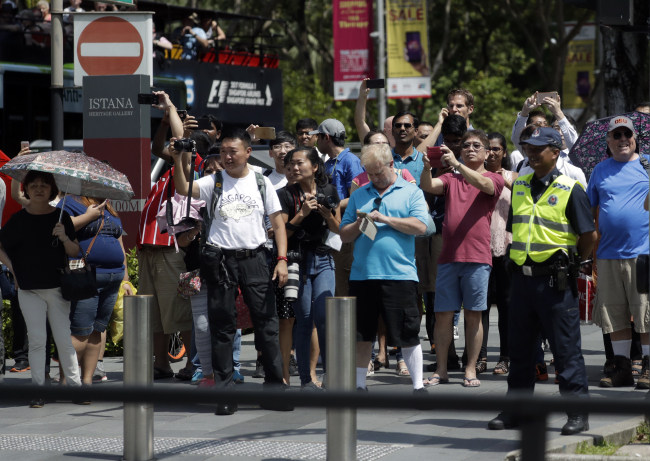