By Sohn Ji-young
Published : May 18, 2018 - 16:00       Updated : May 18, 2018 - 16:00
Oracle Korea’s labor union, which began a three-day strike from Wednesday to protest what they claim are low wages and poor working conditions, announced Friday that they would continue to strike for an indefinite period until their demands are met.

The decision to prolong the strike indefinitely was reached at a general meeting of the labor union on Thursday, according to local news reports.

The labor union, which was formed in September 2017, began a walkout after it failed to reach an agreement with the US software company over wages and conditions. 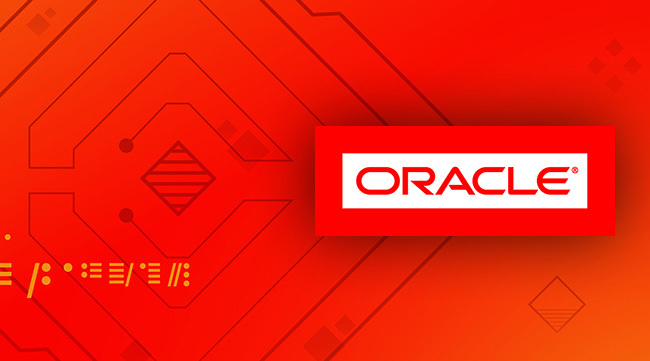 The union is demanding Oracle Korea to negotiate on four points -- job stability, pay, the company’s recognition of the union and improved employee welfare.

The body claims that wages have been frozen for nearly 10 years and that Oracle has also been coercing employees to resign, suddenly citing compliance issues that it hadn’t found fault with in the past.

“Employee wages have not increased for a prolonged period, while work intensity has strengthened day by day. Oracle Korea should not treat its employees as tools but as people,” the union said in a statement Friday.

“We hope to change not only Oracle Korea but the general ecosystem of Korea’ information technology industry,” it said.

Oracle Korea stated that it “respects local regulations” and that the company has been “diligently negotiating with the labor union and is ready to continue to engage in dialogue to reach an amicable agreement in the future.”

However, the firm said it could not elaborate on the details of the negotiations at this point.