The accusation from Elliott and several other critics of Korea’s second-largest conglomerate is that Hyundai has devised a plan solely in the interest of the owner family, while the group argues that it is aimed to elevate the value of the company, and therefore the interests of the shareholders.

So far, four proxy advisers, including Elliott, have expressed negativity toward Hyundai’s plan, citing how the overhaul program would put Mobis shareholders at disadvantage.

Hyundai’s restructuring plan -- subject for approval at a shareholders meeting on May 29 –- responds to the current administration’s call to simplify the complex cross-shareholding links, as it prepares for a smooth and legitimate succession process for the owner family. 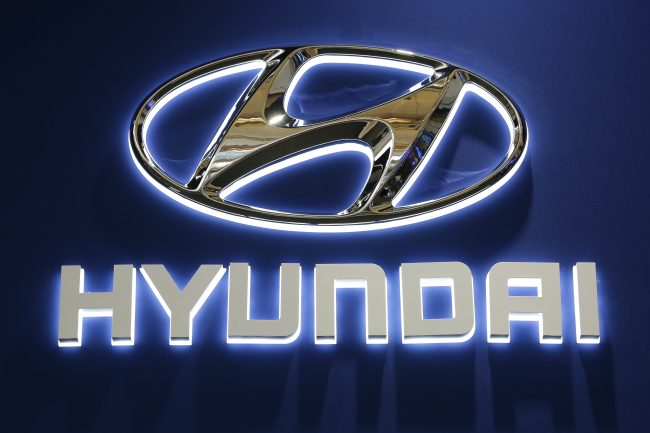 The group had announced in March it would spin off the after sales and module divisions and merge them with Hyundai Glovis, while Chairman Chung Mong-koo and Vice Chairman Chung Eui-sun would acquire all Mobis shares held by Kia, Glovis and Steel. In the decision supported by Fair Trade Commission chief Kim Sang-jo, they would pay 1 trillion won in transfer tax in the process.

Since last year, the group has been pressured to cut its cross-shareholding links that have been blamed for facilitating inter-affiliate trading, and enhance transparency in its decision-making process.

But beyond such reasons, Hyundai also contends that the measures are imperative for the company to secure better efficiency in its future business models, at a time where the automaker is suffering from slowing sales and tightening market conditions. 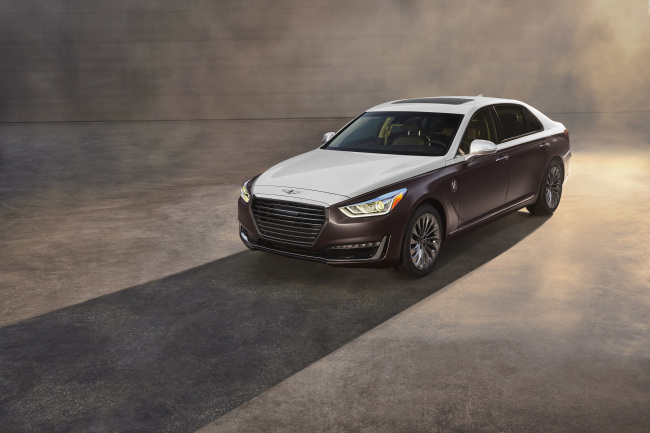 Chased by cheap Chinese cars, Hyundai has been losing its competitive in prices, and has been seeking to join the league of luxury carmakers, by upgrading its brand value and product quality.

The merger between the group’s logistics arm and Mobis’ module division will increase operation efficiency and most importantly, save costs, according to them.

“What after-sales and module businesses of Mobis have in common is that they pursue efficiency in business, and it matches well with the characteristics of Glovis’ logistics operation which makes profits by figuring out the best way of saving the cost,” said a Hyundai official.

By absorbing Mobis’ after-sales and module businesses, Glovis will also be able to expand its customer base from business-to-business to business-to-consumer.

Broader network of its customer base will also help the logistics firm pursue car-sharing and car-hailing services in the future, the company explains. Currently, Glovis has a used car auction division.

After spinning off the two businesses, the existing auto parts making business will drive Mobis’ competitiveness in future mobility. Hyundai Mobis has already vowed to invest heavily into future mobility technology and seek mergers and acquisitions opportunities overseas. While setting its annual growth rate at 8 percent, the company said it would reach 44 trillion won ($40.7 billion) in sales by 2025 from the estimated 25 trillion won for this year. 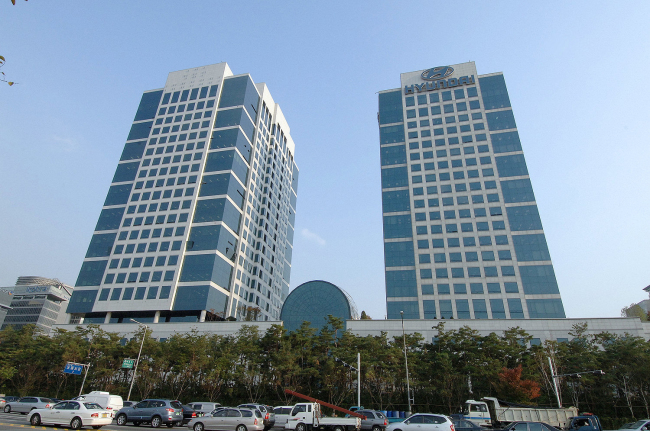 “Mobis becoming a global company with original technology and Glovis a core company in the era of a sharing economy, if the reform scheme is approved, this will provide positive impact to Hyundai Motor as well,” said Lee Won-hee, CEO of Hyundai Motor in a statement.

Hyundai’s master plan, which Elliott had initially welcomed, has apparently also earned the support from the most “reformist” experts here.

“Though the plan might be a prelude to a father-to-son succession, the method the carmaker has chosen is unexpectedly legitimate, the experts say.

“Hyundai’s reform plan seems to have embraced public demand for the chaebol to go through legitimate processes when pursuing a succession,” said Chung Sun-sup, CEO of Chaebul.com, a local corporate tracker.

“Unlike Samsung, Hyundai chose to pay 1 trillion won ($930 million) in transaction tax after the merger between Mobis’ unit and Hyundai Glovis, while Samsung didn’t spend a dime on tax. I believe that Hyundai has made a step forward improving transparency in such processes.”

Truston Asset, a local asset managing company, also expressed support on Thursday, saying that the spinoff plan complies with the capital market law and does not undermine shareholder value.

The distribution ratio for the spin-off merger between Hyundai Mobis and Hyundai Glovis was measured at 0.61:1 by Samil PricewaterhouseCoopers in accordance with the statutory formula set by the Financial Investment Services and Capital Markets Act of Korea.

Hyundai refutes the claim that the merger ratio is also beneficial for Mobis shareholders, as well.

“A shareholder with 100 Mobis shares will get 79 Mobis shares and 61 Glovis shares after the merger. When calculating the combined share value right now, it is profitable,” an official said.

Truston Asset agreed the ratio appears to be adequate and that no intention of the group’s attempt to inflate the value of Glovis’ shares has been found.

According to Chung of Chaebul.com, the reason Elliott is seeking an alliance to oppose the plan is because it wasn’t what it was expecting, and it worries it won’t make enough profit. Elliott holds around 1 percent of shares in Hyundai Motor, Kia and Mobis, and not Glovis.

Elliott, for its part, demand that Hyundai instead adopt a holding company structure by merging Hyundai Motor and Hyundai Mobis.

Under Elliott’s scenario, Hyundai’s two financial arms, Hyundai Capital and Hyundai Card, would be placed under the holding firm.

Korean trade law, however, bans a holding firm from owning the stocks of financial firms.

“If it adopts a holding company structure, the group can’t remove cross-shareholding links and such method costs even more when separating the financial arms later on,” Chung said.

The impending shareholders meeting is to be critical not only to Mobis, but the group as a whole.

“If the plan is disapproved, the group’s reform drive will be discouraged and will have a negative impact on the group as a whole. The share value of not only Mobis and Glovis but also other affiliates will plunge,” Chung added.