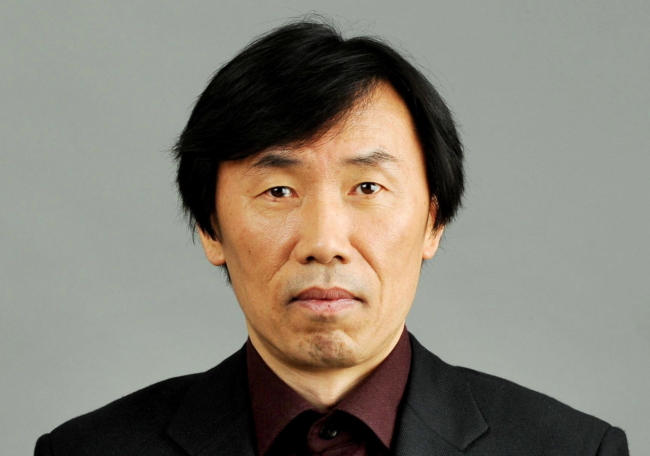 Yu joined The Korea Herald in 1982 and had served as its business editor, managing editor and editor-in-chief before retiring in 2016.