Earlier Monday, local media reported that YB had been contacted by the government to join the South Korea’s yet-to-be announced art troupe that is set to perform in Pyongyang in April as part of a series of cultural exchanges agreed upon by the two governments.

Yoon’s Dee Company agency, however, declined to confirm the reports or any knowledge. 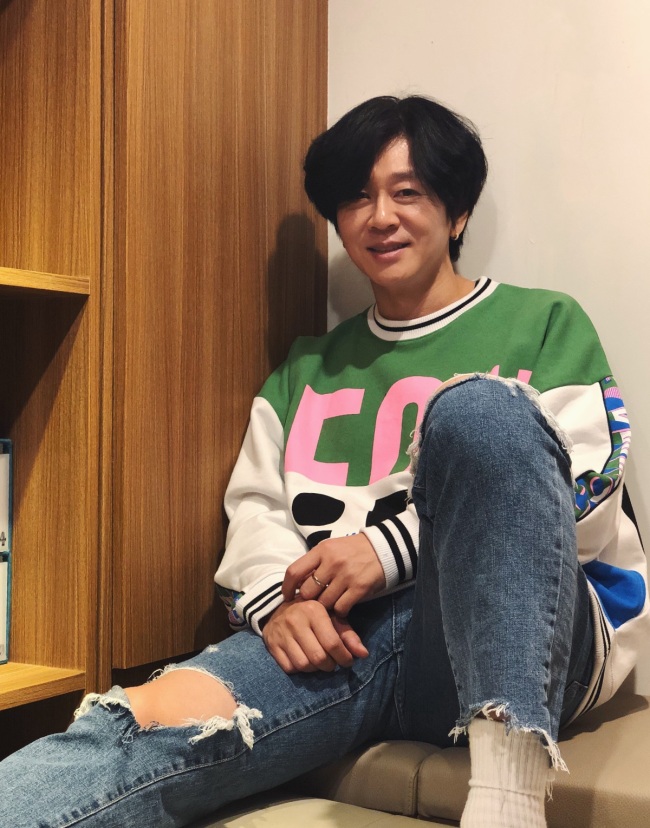 “We haven’t been offered to participate in the event, and we don’t know anything about it. There is nothing we can say,” said an agency official, refusing to comment further.

Yoon previously told the Korea Herald that he doesn’t plan to get involved in any activity that has the slightest possibility of being linked to political parties.

YB, which skyrocketed to fame with the band’s 2002 World Cup anthem, performed in Pyongyang in 2002 when the band participated in South Korean broadcaster MBC’s special show in the North’s capital. The band had drawn enthusiastic response from North Koreans by performing songs like “Morning Dew” and “Oh! Unification Korea,” a variation on the 2002 World Cup anthem.

It has been reported that veteran singers Lee Sun-hee, Cho Yong-pil and Baek Ji-young were also invited to perform in Pyongyang.