Samsung Electronics will hold a shareholders meeting on March 23 to discuss its 50-to-1 stock split, which was announced in January.

“The company had received numerous requests for a stock split based on the view that a high share price was a hindrance to potential investors. The request increased in frequency as the price of our shares rose significantly during 2017,” Samsung said in a release at the time. 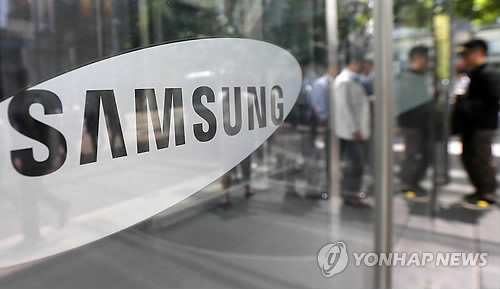 If the stock split is approved by shareholders, the new shares will begin trading in mid-May.

In addition to the stock split, shareholders will also be asked to approve changes to the makeup of the Samsung board, including three new independent directors.

At a directors’ meeting on Feb. 23, the board recommended three names for independent director positions on the board: Jeong Kim, chairman at Kiswe Mobile; Kim Sun-wook, former president of Ewha Womans University; and Park Byung-gook, a professor of electrical and computer engineering at Seoul National University.

It is still unclear whether Vice Chairman Lee Jae-yong, who was recently released from custody after serving nearly a year in jail, will attend the shareholders meeting. Lee was absent during the directors’ meeting in February.

Meanwhile, LG Electronics will be holding its own shareholders meeting Friday to discuss extending the leadership of Chief Executive Officer Jo Seong-jin, who was promoted to the position in December 2016. Industry watchers expect Jo to be renamed to the board without controversy, following record revenues at H&A Co. under his leadership.