According to a survey from matchmaking service Duo, 51.6 percent of unmarried respondents chose short track as the sport they would most like to watch with a significant other. A total 163 men and 172 women participated in the survey. 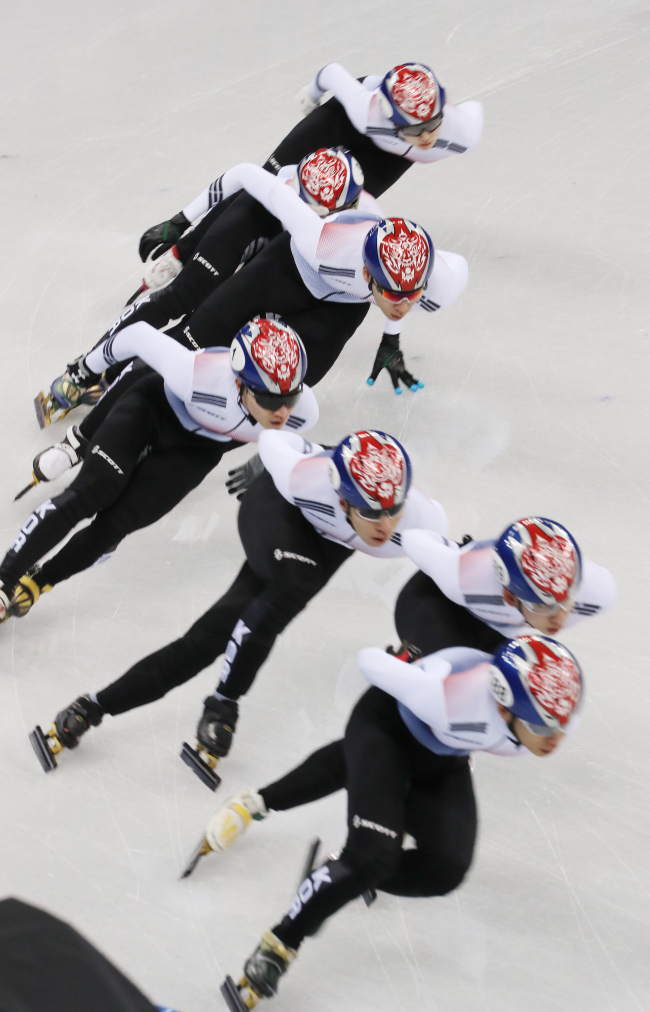 Some 66.9 percent picked skiing and snowboarding as the ideal winter sport activities to enjoy together. The two downhill sports were more popular among men at 79.8 percent than women at 54.7 percent.