During a press conference in Seoul to mark its 20th anniversary, Seoul Auction said that the auction house would launch its new exhibition space SA+ in Hong Kong’s new H Queen’s building, dedicated to galleries.

“Seoul Auction decided to launch the exhibition space SA+ in Hong Kong, largely because it feels responsible for introducing Korean artists in the overseas market. The auction house will continue efforts to discover artists who are talented yet undervalued,” said Lee Ok-Kyung, CEO and vice chairwoman of Seoul Auction. 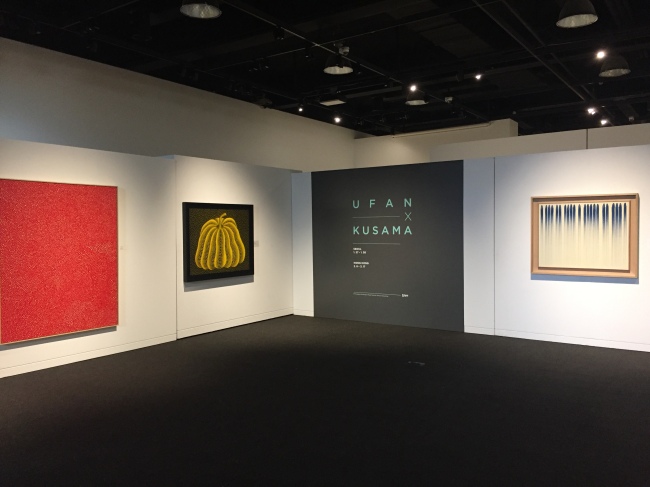 “Seoul Auction named the place SA+ to imply that the space is dedicated not only to auctions but also other events such as art exhibitions and forums,” Chey added.

“The arrival of new international galleries in the newly built building is expected to generate some productive competition among them. It will be a good opportunity for us to increase our footing in the overseas market and to introduce Korean artists to other galleries and art-lovers in the world.”

To mark the opening of the exhibition space in Hong Kong, Seoul Auction will hold an exhibition of two renowned Asian artists, Lee Ufan and Yayoi Kusama. The exhibition will run from Thursday through March 17.