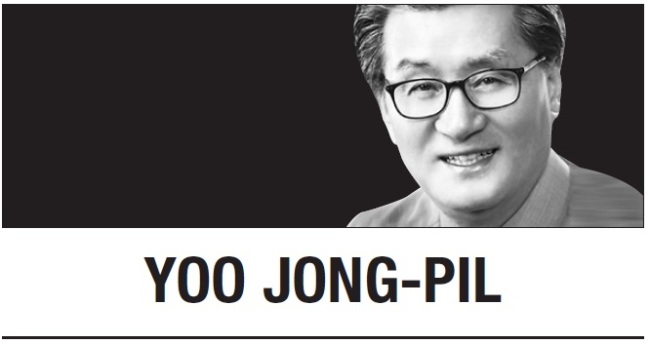 “I came to see the street where Jong-cheol lived, and it’s almost as if I can feel his presence here where he must have roamed, full of a passion for democratization,” said Park Eun-suk, Park Jong-cheol’s older sister, with tears in her eyes. As I dedicated the street, I reminded everyone of the great significance of the young man Park, saying that he was “a part of our painful history and the beginning of our proud history” and announced plans to “found the Park Jong-cheol Memorial Hall near Nokdu Street to forever preserve his legacy and teach people about democracy.”

It’s been 31 years since Park was killed during the water torture at the Anti-Communist Division of the National Police Headquarters in Namyeong-dong. In memory of Park’s life and important place in history, the Gwanak-gu Office created the 1987 Park Jong-cheol Street and held a proclamation ceremony in his honor. Although the room he’d rented near the university has long since been demolished, we installed a copper plaque engraved with Park’s face and murals on the walls along a street near Nokdu Street, which was once crowded with students from Seoul National University. The proclamation ceremony celebrated Park Jong-cheol and the street newly named after him, and over 300 people, including area residents, Park’s college friends, the Park Jong-cheol Memorial Society, and members of the Seoul National University Democratic Alumni Association, as well as members of the press, attended the event.

Thanks to the release of the film “1987: When the Day Comes,” the martyrdom of Park Jong-cheol and Lee Han-yeol, the two students whose deaths triggered the June Democracy Movement in South Korea, has once again come into the spotlight. This is particularly important for the young people of Korea who are unaware of this painful chapter in our history, since it teaches them more about democracy. Independently of the film, Gwanak-gu had been pursuing memorial projects, including the creation of Park Jong-cheol Street, for more than a year, and either by chance or by providence, the timing of the film and Gwanak-gu’s plans coincided, creating even more public awareness of the significance of memorial projects.

I have known Park Jong-cheol’s family for a long time, since I reported on them while I was working as a journalist for the Hankyoreh. Park’s father, Park Jeong-gi, participated in most of the democracy movement rallies held in the late 1980s. He wasn’t a talkative person to begin with, but the trauma of his son’s death rendered him almost mute. Park Jong-cheol died while being questioned by the police about Park Jong-un, who happened to stop by the boarding house where Park Jong-cheol was staying. At the end of 1988, I wrote an article after tracking down Park Jong-un and arranging a meeting between him and Park Jong-cheol’s family. At the meeting, Park Jeong-gi, Jong-cheol’s father, said to Park Jong-un, “How horrible you must feel. Yet, you are also my son,” and then spent the rest of the time in silence with only an occasional sigh. Even after 30 years, I still vividly remember him. He is now in his late 80s. When I asked his daughter about him, she said he was considerably weaker and in poor health, otherwise he would’ve attended the proclamation ceremony for the street named after his son. My heart aches, as I think about the painful last 31 years he has had to live without his son. Who could ever imagine the pain and heartache he felt as he scattered his son’s ashes in the cold river, saying, “Go on to a good place, Cheol, my son. There’s nothing more I can say.”


Yoo Jong-pil
Yoo Jong-pil is mayor of Gwanak-gu in southern Seoul. The views reflected in the article are his own. -- Ed.