“A total of 11 jobs are available as of today, and other positions may be added to the list later,” the ministry said in a press release, encouraging Korean nationals to bid for the jobs.

The range of functions vary from energy, investment and the public sector to legal consulting, with some jobs located in Washington and others in Seoul or Incheon.

Applicants may submit their resume and resume via the World Bank website by Feb. 9, according to the recruitment notice. The preliminary selectees will have a face-to-face interview during the recruitment session to be held here in late March. 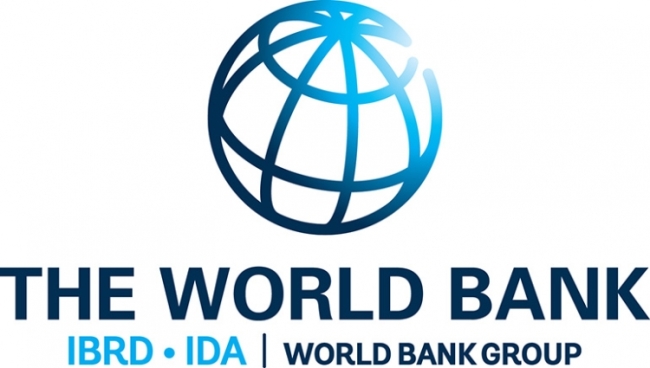 The special recruitment project was based on a memorandum of understanding signed between Seoul’s Finance Minister Kim Dong-yeon and World Bank President Jim Yong Kim in October last year, during the former‘s visit to Washington.

President Moon Jae-in had also made a similar request to the World Bank chief -- a Korean-American born in Seoul -- in a separate meeting held earlier.

Further details of the recruitment may be found on the World Bank Group‘s webpage (http://www.worldbank.org/en/about/careers).