The third and fourth most popular drama series were “Defendant” and “The Legend of the Blue Sea,” respectively.

In variety shows, the most popular TV program was the second season of “Produce 101.”

The following is a list of 2017’s top five most popular dramas and variety shows according to CJ E&M’s index.

1. Guardian: The Great and Lonely God

A god-like immortal being begins cohabiting with a human girl, who claims to be his destined bride. 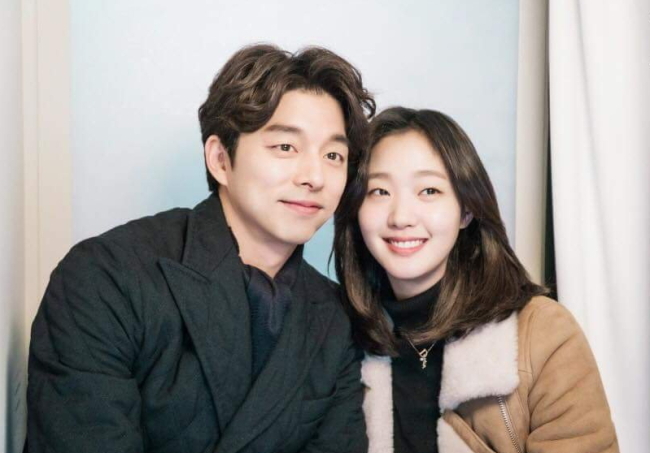 A neurotic but genius doctor fights to save patients in a small rural hospital. 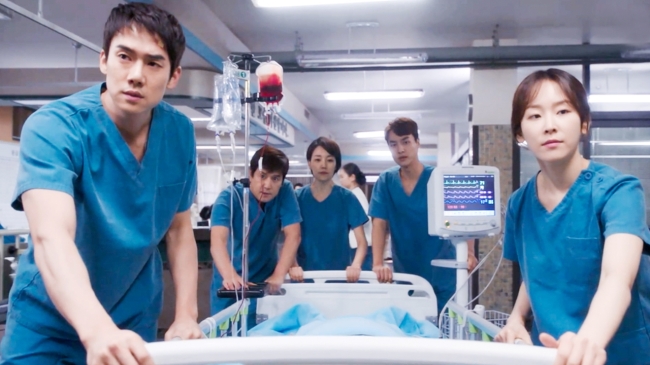 A man framed for the murder of his wife and daughter attempts to recollect his memory of the forgotten past four months. 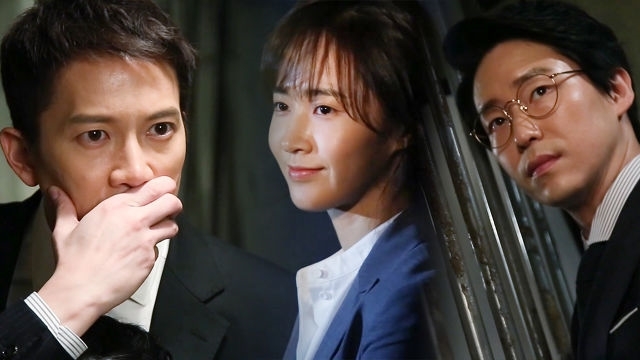 4. The Legend of the Blue Sea

A mermaid travels across the ocean and falls in love with a mesmerizing con-artist. 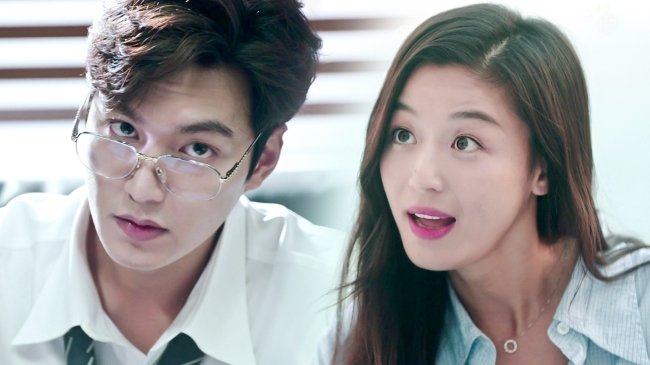 A self-seeking employee turns advocate for his colleagues when faced with the injustices of the modern office. 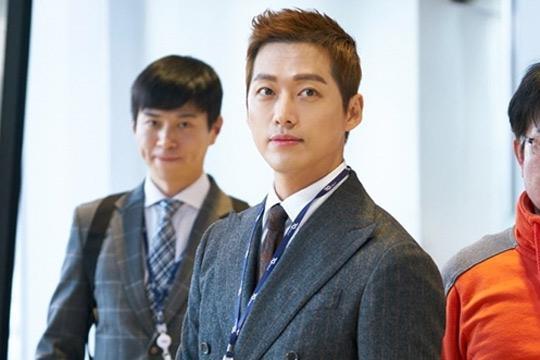 Out of 101 aspiring male singers, viewers vote for the top 11 who will debut as a K-pop group. 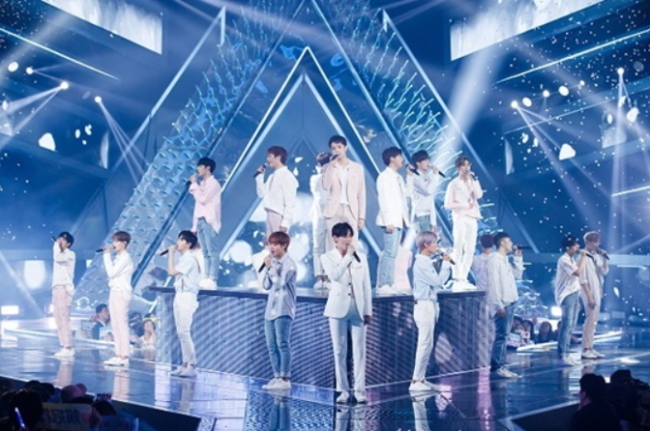 A handful of celebrities open a small eatery abroad, cooking food for locals and tourists. 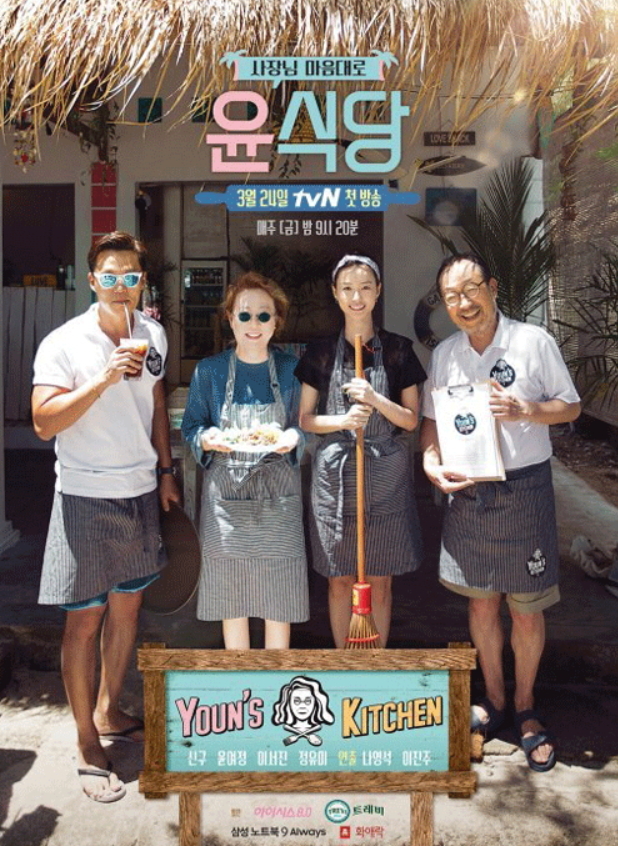 This reality show offers a peek into the lives of rookie K-pop group Wanna One’s members, who debuted through the audition program “Produce 101.” 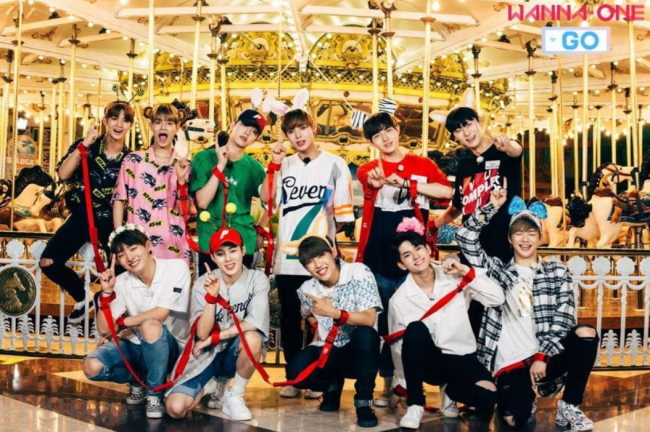 Lesser-known K-pop idols take another stab at the spotlight by performing in this survival program. 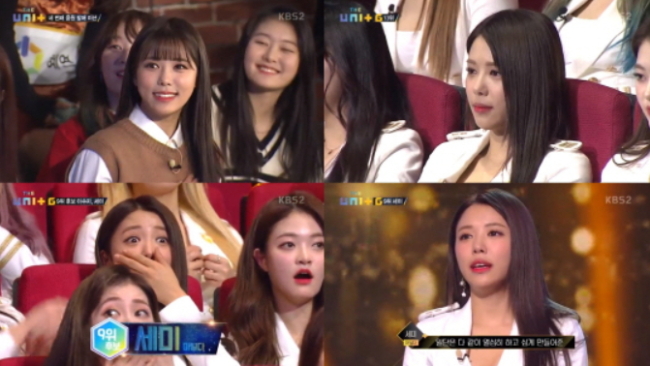 A group of comedians face a new, seemingly unachievable challenge each week. 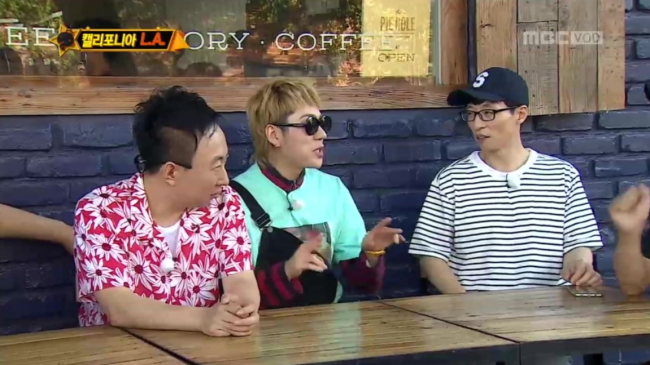