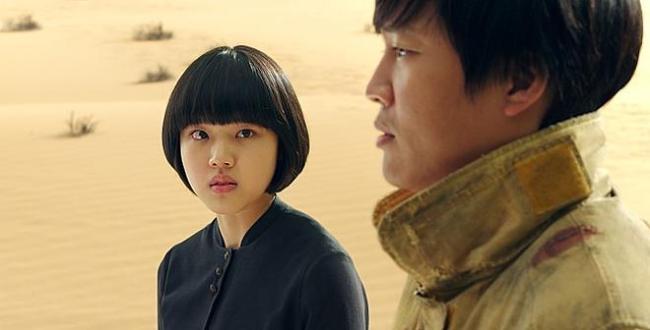 Along with the Gods: The Two Worlds
(Korea)
Opened Dec. 20
Fantasy, drama. Directed by Kim Yong-hwa 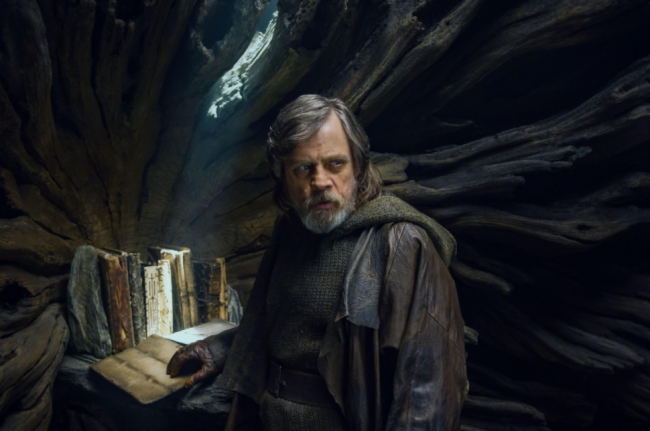 The vile and ruthless powers of the First Order have taken over the galaxy. Gen. Leia Organa (Carrie Fisher) commands her soldiers to evacuate their main base. In an effort to find one last hope, Leia sends Rey (Daisy Ridley), a young woman who shows strong signs of the Force, to Luke Skywalker (Mark Hamill). Luke, who is leading a quiet life, finds his life overturned when Rey appears. He eventually begins to teach her the ways of the Force. 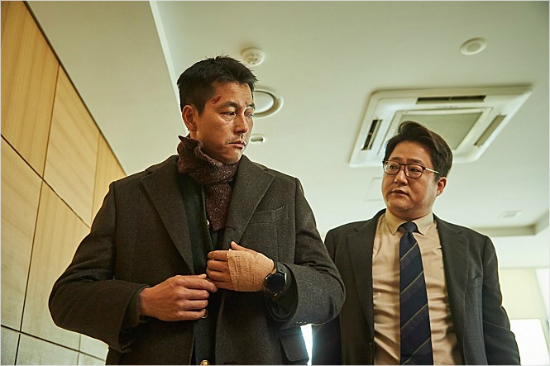 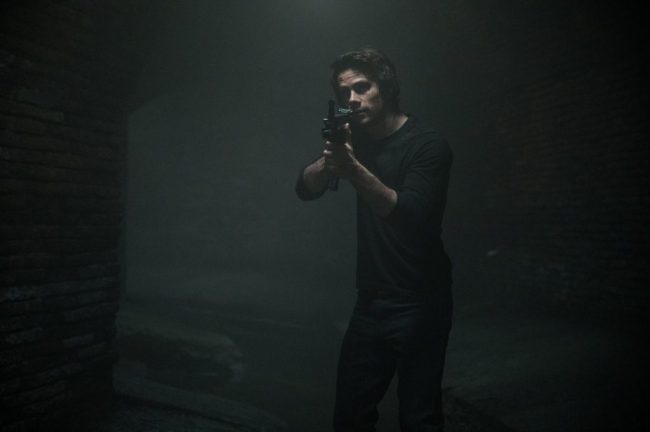 After losing his fiance to a violent group which wreaks random violence, Mitch Rapp (Dylan O’Brien) trains himself everyday vowing revenge. The CIA, impressed by his efforts, scouts him as a new member, and Mitch is taken under the wing of former US Navy SEAL Stan Hurley (Michael Keaton) for training. The two spot a pattern of violence and team up with a deadly Turkish agent in a counterterrorist attack, seeking to put a stop to the mysterious organization stoking a global war.