The film, helmed by director Choi Sung-hyun and produced by JK Film, stars Lee as Jo-ha, a former boxer who relies only on his fists to get by in the world. 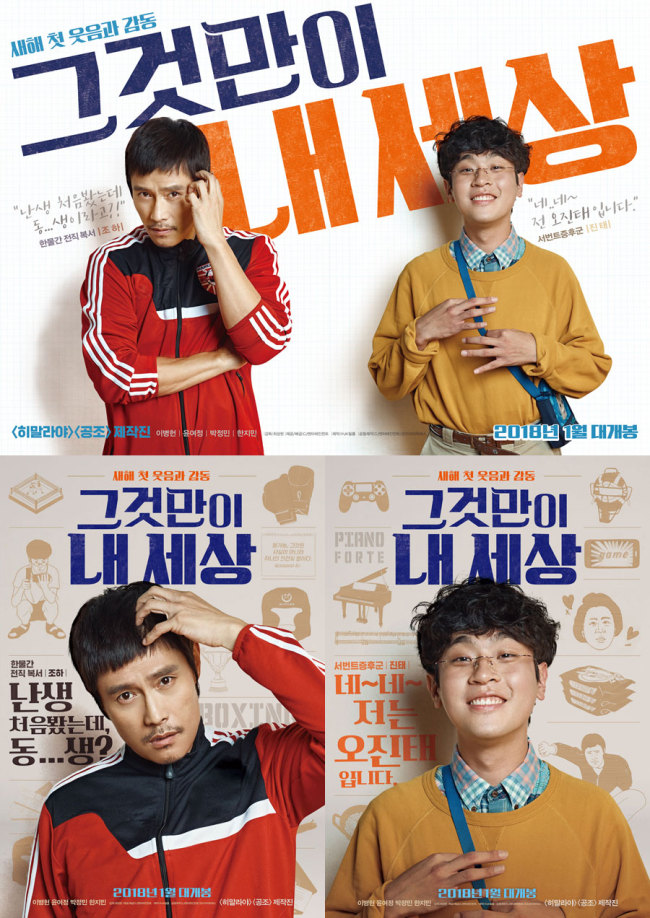 "My World Only" (CJ Entertainment)
The film will draw on the relationship that develops between the two brothers, who are different in every way, after they meet for the first time.

The film will mark Lee’s return to the big screen after the historical drama “The Fortress,” released locally in October.