Unionized workers at the major terrestrial network decided to end the strike, which began in September, following the removal of MBC’s President Kim Jang-kyom on Tuesday.

The Foundation for Broadcast Culture, a majority stakeholder in MBC, passed a motion to dismiss Kim, citing overt political bias in programming.

Programming for most shows will return to normal this week at MBC, which aired reruns and standalone special episodes during the strike. 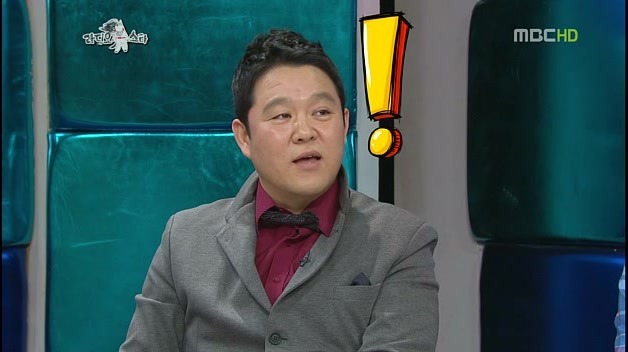 “Infinite Challenge,” which airs Saturdays at 6:25 p.m., will shoot a new episode Thursday and begin airing again next week on Nov. 25.

MBC Union said that union members will continue boycotting news and current affairs programs, indicating those programs will resume regular programming after a new president has been appointed. The appointment of a new MBC president could take three to four weeks.