In the final episode, Lee shed tears after reading a heartfelt goodbye letter written to her by singer IU, who stayed as a guest and helper at Lee’s Jeju home throughout the show. 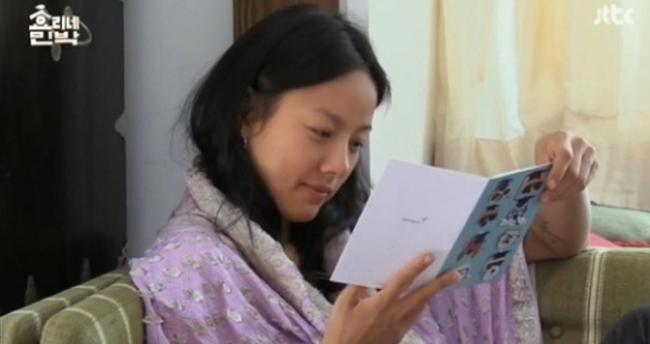 “I don’t think there is any other celebrity who has as much influence (as Lee), who is willing to show her everyday life and every single object in her home. (Lee) herself starred on the show in hopes that she could be a good influence to people,” said Jung.