Job Korea surveyed 1,057 employees regarding their companies’ promotion systems and found the top result of 35.5 percent of respondents said their companies base promotions on years of service. 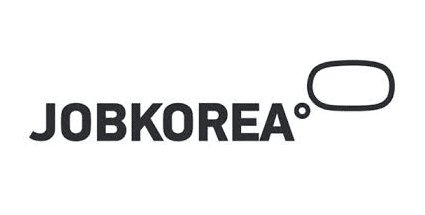 On the other hand, the Job Korea survey estimated that 46.2 percent of foreign companies tend to emphasize individual ability and work competence as part of their employee promotion systems, regardless of the number of years of service or rank.

The survey also revealed that 27.3 percent of respondents answered the biggest issue they have with companies promoting based on seniority is that the decision to promote has no connection to the quality of one’s job performance.