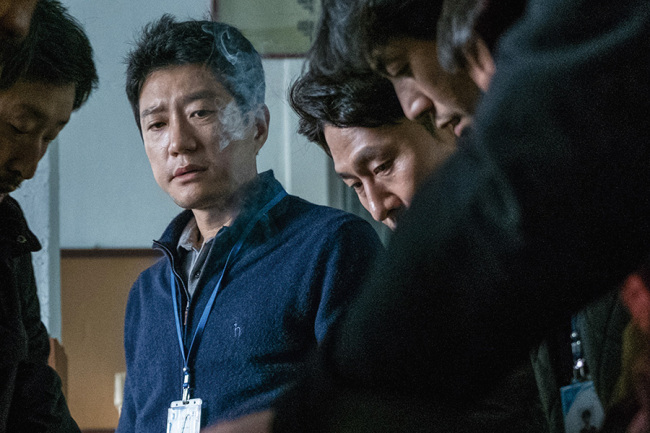 
South Korean intelligence agent Park Jae-hyuk (Jang Dong-gun) is tasked with overseeing North Korean criminal Kim Kwang-il (Lee Jong-suk), a psychopathic serial killer who has tortured and murdered dozens of women. Police investigator Chae I-do (Kim Myung-min) seeks to capture Kim and bring him to justice. Chae is blocked, however, by an insurmountable wall of international powers who seek to protect and retrieve information from Kim, the much-guarded family member of a high-ranking North Korean official. 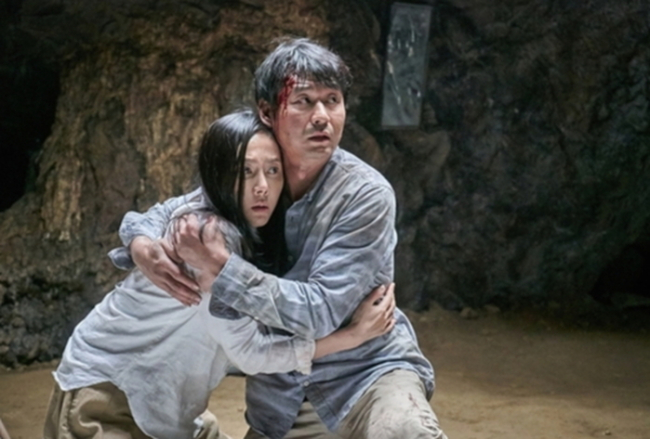 Hee-yeon (Yeom Jung-ah) has left the city and moved to the mountainside, where she meets a mysterious young girl (Shin Rin-ah) ridden with fear and living in hiding in the forest. Hee-yeon‘s husband (Park Hyuk-kwon) grows suspicious of the stranger, who mimics the voice of their daughter. Townspeople begin to disappear one by one following the girl’s appearance. 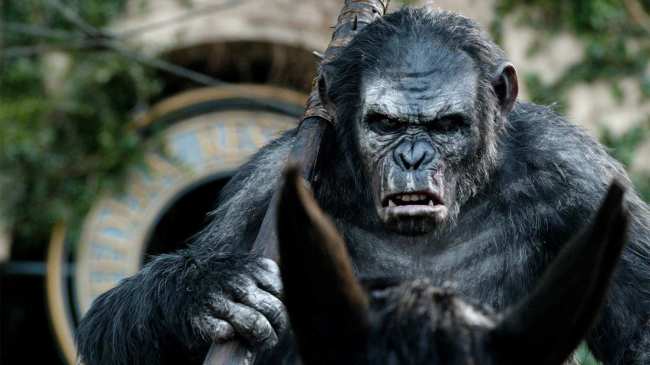 War for the Planet of the Apes
(US)
Opened Aug. 15
Science fiction, drama. Directed by Matt Reeves


Two years have passed since the US military fought off an intelligent tribe of apes. The tribe, led by chief chimpanzee Caesar (Andy Serkis), is attacked in the woods by militaristic humans led by a ruthless colonel (Woody Harrelson). After an intense internal struggle, Caesar embarks on a journey to avenge his species; ape and man are pitted against each other in a grand-scale war that will settle the future of the world. 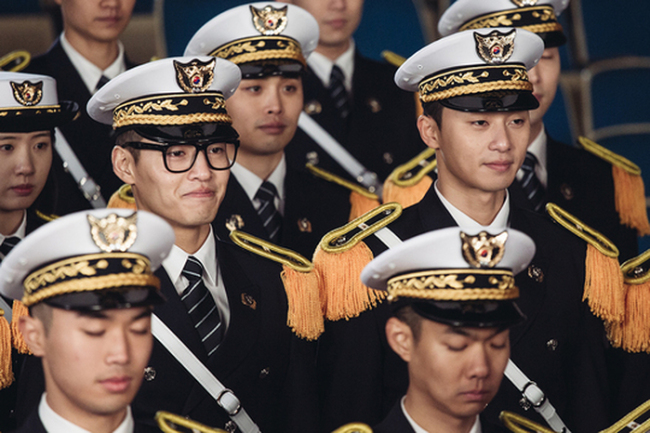 
Ki-joon (Park Seo-joon) is a police academy cadet bursting with energy and eager to go catch the bad guys. What he lacks in thought he makes up for with action. Contrasting him is Hee-yeol (Kang Ha-neul), a fellow cadet who is timid and well versed in theory, but less savvy when it comes to the practical things. One day, the two witness a kidnapping and decides to take action.