US labels N. Korea one of world's worst countries for human trafficking

WASHINGTON -- The United States designated North Korea on Tuesday as one of the world's worst countries for human trafficking for the 15th straight year.

The State Department's annual "Trafficking in Persons Report 2016" put North Korea in the lowest Tier 3 of its classification of countries. The North has been classified in the lowest category since the annual report began including it in 2003. 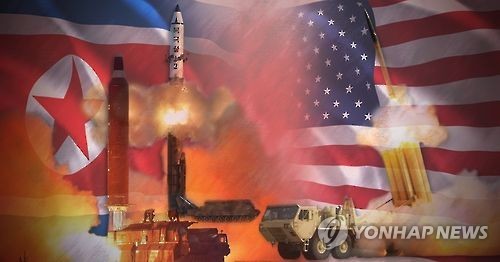 The report put South Korea among Tier 1 countries, along with other advanced nations like the US, Britain, France and Germany, saying the government fully meets the minimum standards for the elimination of trafficking. (Yonhap)