On Saturday and Sunday, the group held the concerts that was a follow-up to its first concert in February and a tour across Thailand and Singapore.

During the concert, Twice performed songs including “TT,” “Knock Knock” and its biggest hit “Cheer Up,” along with songs from its recent EP, including “Signal” and “Eye Eye Eyes.” 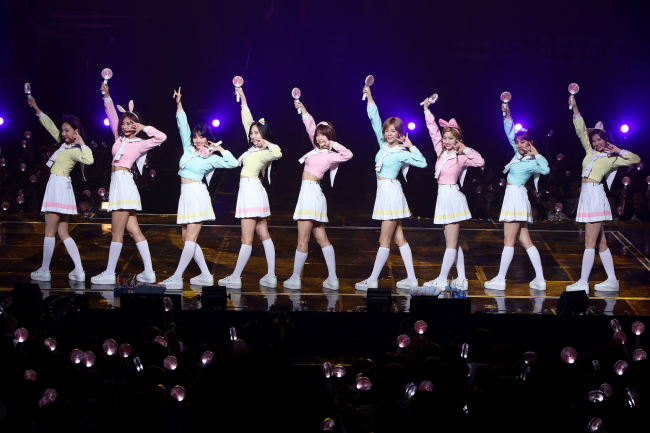 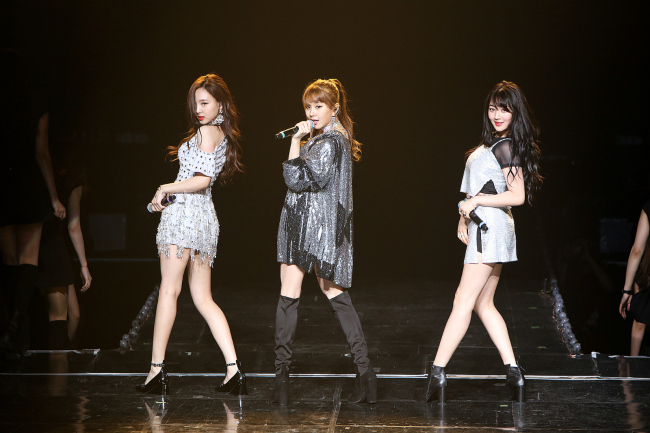 The group is one of the most popular pop groups in the country, having garnered both commercial and critical success.

Later in the month, Twice is slated to make an official debut in Japan, where three of the nine members -- Momo, Sana and Mina -- hail from.

It will release the album “#Twice” next Wednesday, followed by the “Twice Debut Showcase Touchdown in Japan” on July 2 at Tokyo Metropolitan Gymnasium. 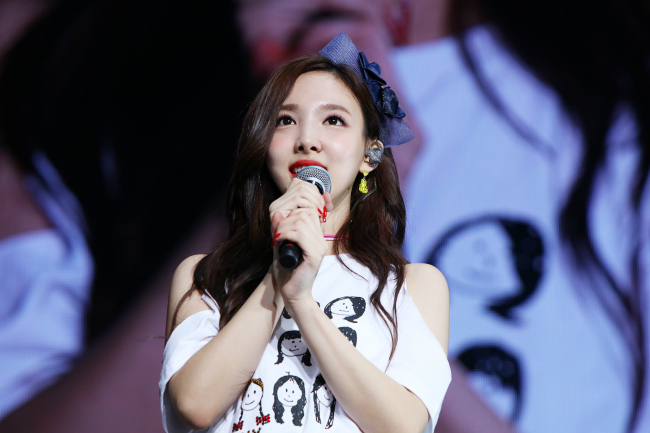 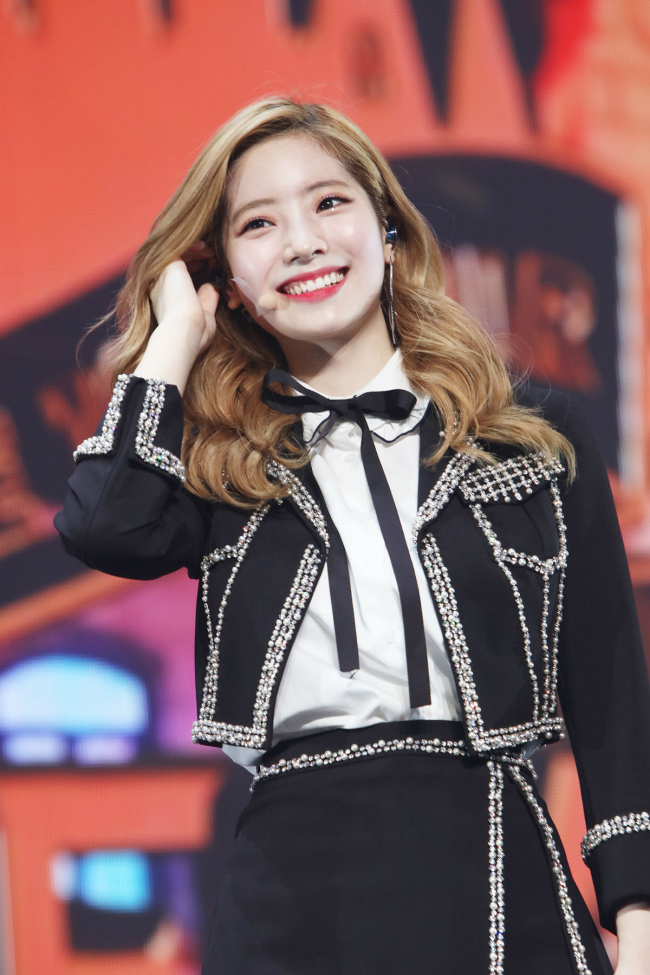 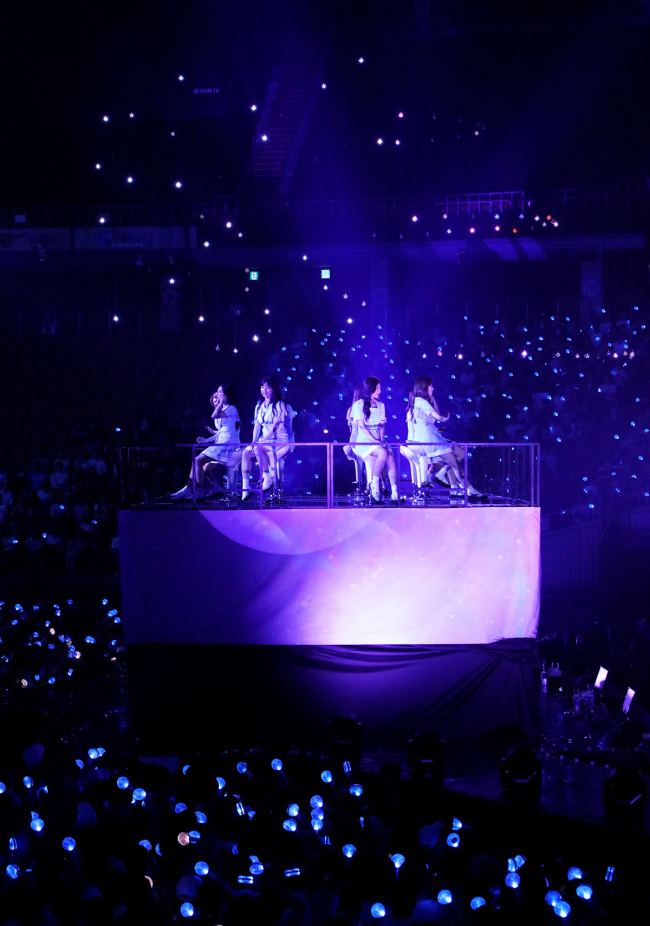 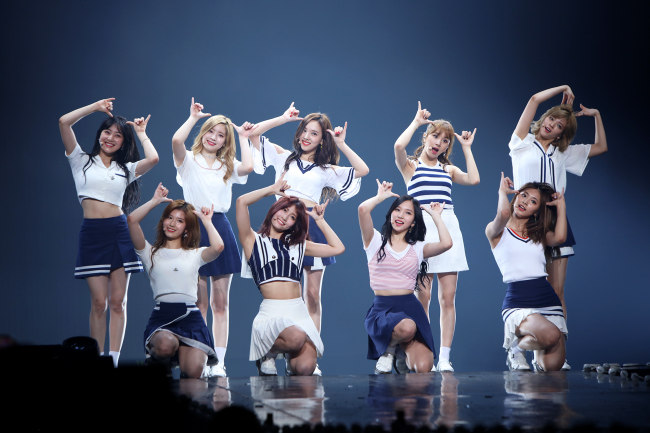 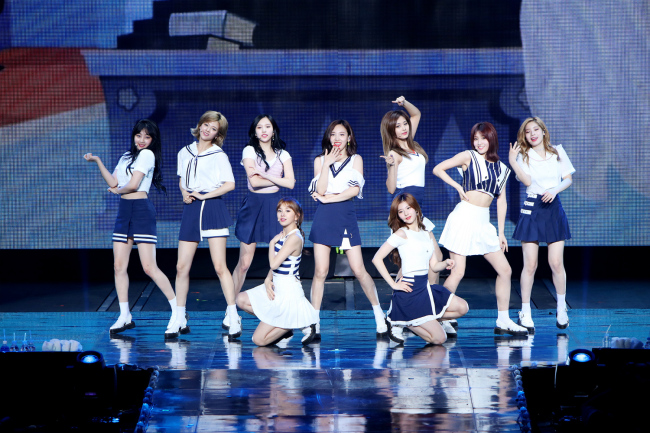