In the 30-minute talks with Amb. Yasumasa Nagamine, the two exchanged views on the communist nation's nuclear and missile threats. 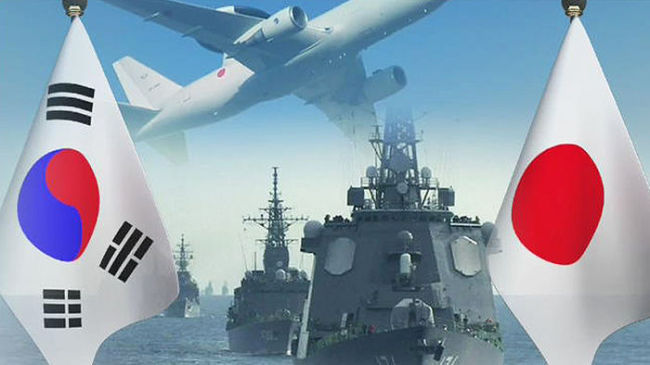 They agreed on the importance of bilateral and tripartite partnerships also involving the US for an effective response, according to the ministry.

They also noted that Seoul and Japan have been sharing military intelligence without a hitch since they signed a relevant accord last year. The two sides agreed to continue sharing information on the North's provocation, added the ministry.

Their meeting came a day before the ninth session of the Defense Trilateral Talks in Tokyo.

In the deputy defense minister-level gathering, the three regional powers plan to focus on ways to deter Pyongyang from carrying out a nuclear test and further developing its missile program, officials said. (Yonhap)